ARE YOU DONE – OR ARE YOU FINISHED? 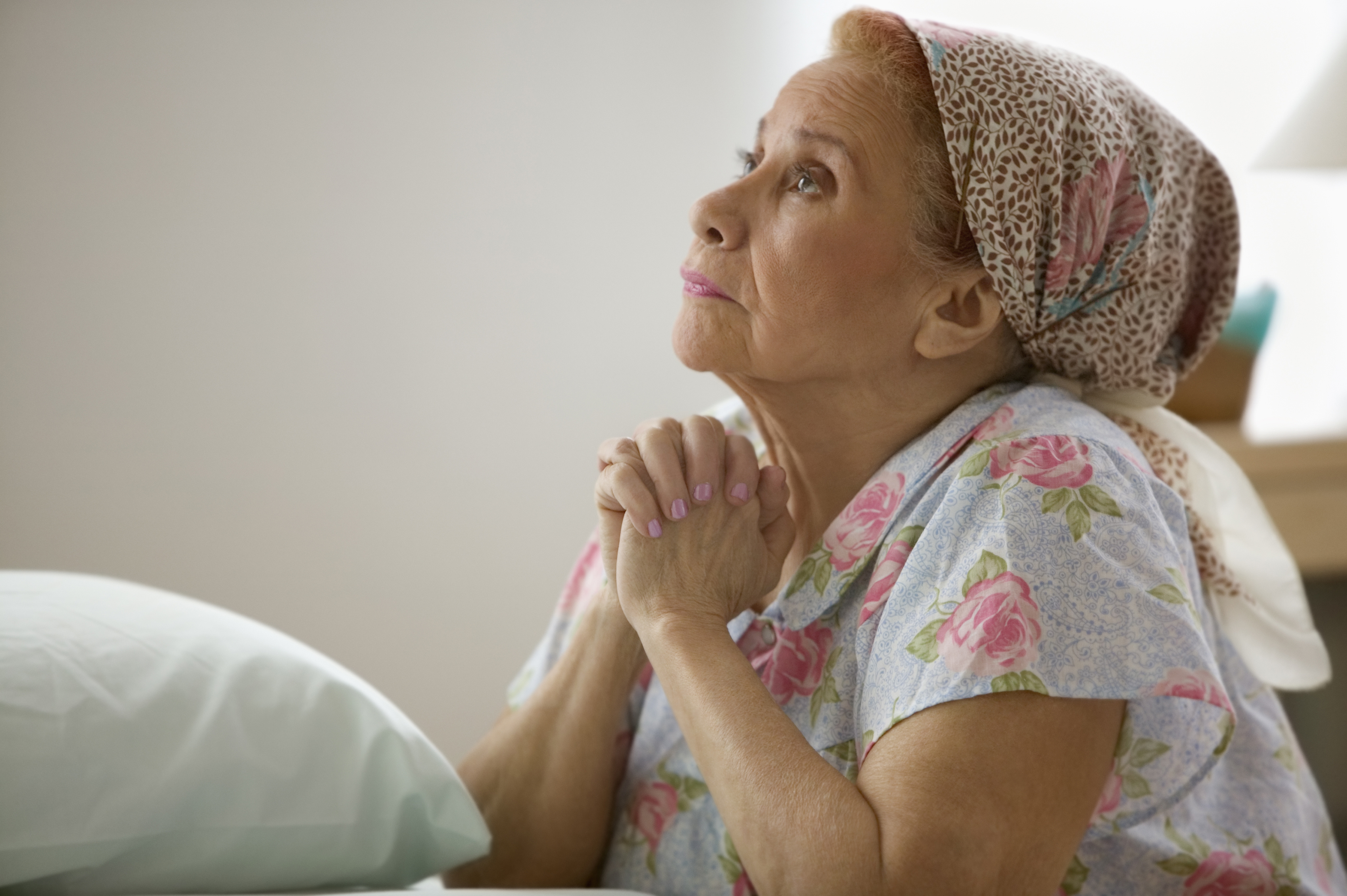 Mrs. Clara Jacobs, a widow, was seventy-two years old and had been widowed for thirteen years. Her husband had passed after a sudden stroke and Clara had had to go to work for the first time since she’d married thirty-plus years before. She found a job at a small bakery and worked there three days a week using the only marketable skill she felt she had: baking. Clara was an excellent baker and her pies had become quite popular all around her town so she didn’t mind the work; it helped make ends meet. Nevertheless, at seventy-two years old, Clara was tired. But it wasn’t the work, it wasn’t the early mornings, it wasn’t even the loneliness – though there was that.

It was her son.

Kevin, Clara’s only son, was thirty-four years old, a “writer,” he said – although to Clara’s knowledge, he had never written anything that had ever made him any money. What he did do though was drink. A lot. That’s why Clara was tired – from the worry, from the helplessness, from the tears.

Even so, every evening at seven o’clock, Clara turned off the evening news (she did like to watch that), sat down in her ancient rocker, and began to pray. And every evening until bedtime, Clara prayed fervently for Kevin, beseeching the Lord to set him free and to heal his heart from whatever wounds he suffered – for surely, an addiction had to be heartbreaking for Kevin, so bound in the chains of his cravings and sickness that he couldn’t even admit what was happening.

In addition, Clara prayed for Kevin’s blind eyes to be opened to spiritual things and for his deaf ears to hear the voice of the Lord. She prayed for Kevin to have good influences in his life, a mentor, someone to be a spiritual father to him, and for those friends who encouraged Kevin’s drinking to move on from his life. Not that Clara wished them ill, mind you – in fact, she would have liked to have seen them all set free. But she only had so much time to pray for Kevin. Still, she’d mentioned them to the Lord.

One evening as Clara was praying, she began to feel dizzy and slightly nauseated. When her hand began to numb, she called 911. And good thing, too, because Clara was having a heart attack. But she knew that.

As she sat waiting for the ambulance to arrive, Clara felt herself become strangely calm and noted, somewhat remotely, that the physical pain of a heart attack was somewhat less excruciating than the heartbreak she experienced each night crying out to the Lord for Kevin. Every evening, the tears flowed as she wept, often sobbed, thinking about the sweet little boy that Kevin had once been. She remembered his 4th birthday party and how his blue eyes had lighted up when they’d rolled out his new bike, or how, even when he was a big boy of six, he’d climb up into her lap, snuggle in, and fall asleep. Or his first car, his very own, a seven-year-old Grand Am which he’d named Dale, and then the time he’d gotten his first paycheck, smiling with pride and then suddenly yelling, “Are you kidding me??” when he realized how much Uncle Sam had taken in taxes. His father had laughed and welcomed him to adulthood.

There were the times when she cried out to the Lord with questions:  Where had she gone wrong? What could she have done differently? Why hadn’t He answered her prayers??

Clara sat, unmoving in her chair, without even the strength to rock. She felt her eyes begin to flutter closed – she was so tired, so done. Maybe it was time to let go. She was, after all, seventy-two years old. They’d find someone else to bake the pies…

Clara’s eyes snapped open. She looked around the room but she was alone. Yet she knew she’d heard Kevin’s voice, clear as a bell, and she’d recognized the note of panic in it. And it was in that moment that Clara knew, beyond a shadow of a doubt, that she was all in the world that Kevin had. She knew too that the Lord had answered her prayers: if not for them, Kevin would be dead.

Taking a deep, shaky breath, Clara whispered – for that was all she was able to do, “Lord, please keep Kevin safe, guard and protect him, and have mercy on him!”

In the distance, Clara could hear a siren, rising and falling, growing louder, racing closer.

“Draw him to Yourself, Lord, and pour out Your spirit on him.”

Clara took another breath as footsteps pounded up the apartment stairs, and she whispered, her lips barely moving, “And Lord, be with Kevin while I’m away. Let him not be afraid . . .” A sudden picture flashed in her mind: Jesus, hanging on a rough cross, all splinters and blood, crying out, “’It is finished!’”

Clara closed her eyes. She remembered once when Kevin had become frustrated because he couldn’t figure out his math homework. He had thrown down his pencil and in classic ten-year-old style, balled up his paper and yelled, “I’m done!” Clara had quietly picked up the pencil, smoothed out the paper and gently placed them both back in front of Kevin.

“You may be done, Son, but you’re not finished.”

As medics burst into the room, a weak smile played about Clara’s lips.

Neither was she finished.