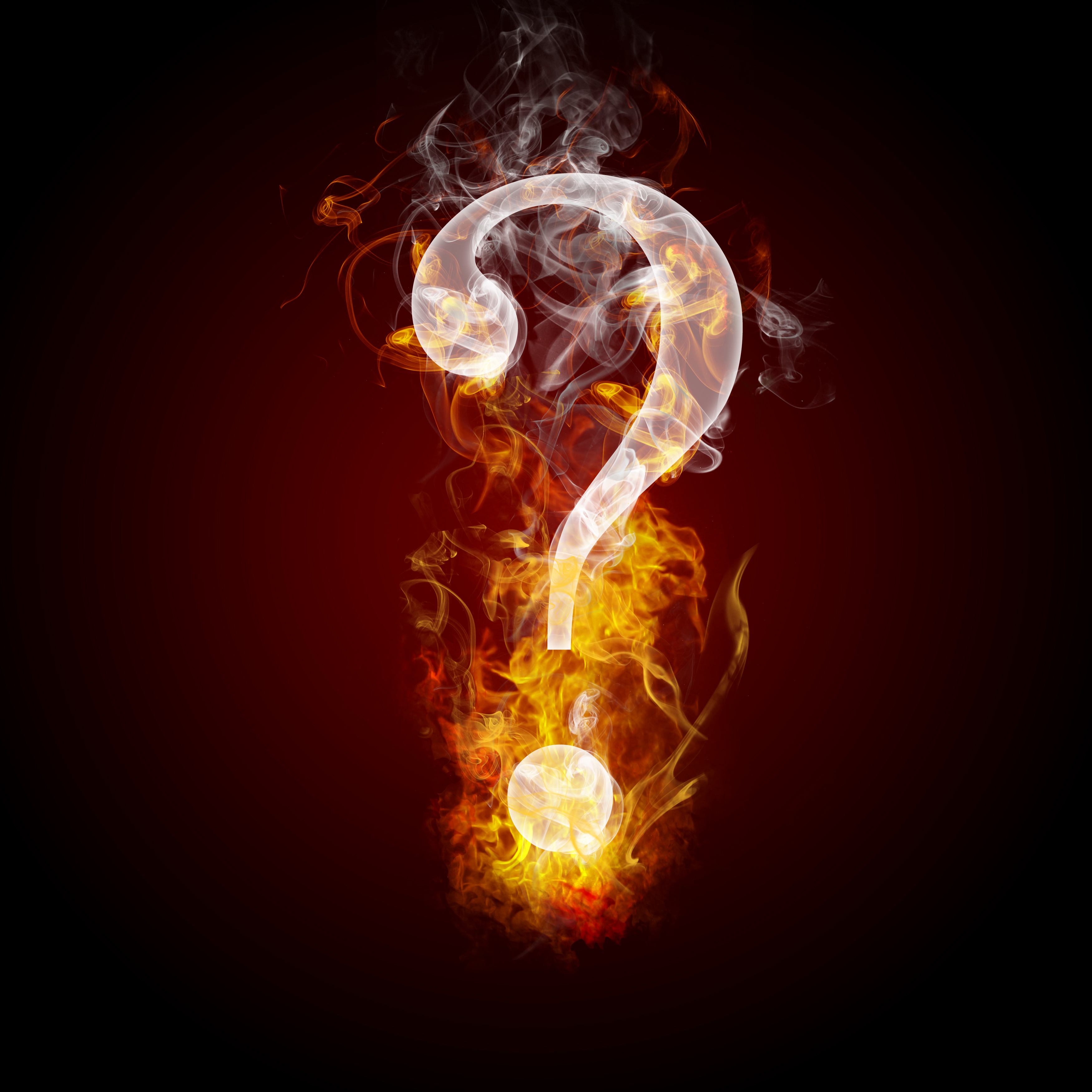 How often have we thought maybe we’ve heard from God about moving in a particular direction but we’re just not really certain? Now that’s not really an issue if the question is what to have for dinner and you thought you heard “pulled pork”. However, if you’re minding your own business one day and you suddenly (think you) hear God say, “Go to Venezuela on a missions’ trip,” or “Open a café,” or “Give your vacation money to the single mom down the street,” then your response might be, “God is that really you??” And we probably should be asking that question. Even so, how do we really know whether we’re hearing from the Lord or there’s some other reason we might be thinking God is talking to us?

But is it okay to question God?

You bet it’s okay—especially if the thing you feel perhaps God is directing you to do is at all risky.

Let me help you out: Most of the time, all God does is “risky.” In fact, much of what God directs us to do is downright impossible.

So, we’d better make certain it really is him—especially since there isn’t much to eat in Venezuela these days, or there are already thirteen cafés in a two mile radius, or we’ve been looking forward to that vacation for a year. Or—and here’s the more probable truth—we just don’t want to.

But, is the fact that we “don’t want to” an indicator that God really is speaking? Could be. Sometimes God has to speak to us to do the impossible because we’d never, in a million years, ever consider doing that thing on our own.

Some people argue that questioning God is testing him and Jesus said not to do that. However, I don’t think God minds us questioning whether we’ve heard from him or not when he knows we’re doing that simply because we want to obey. Some pretty important people in the Bible have questioned whether it’s really God speaking to them or not.

Take Peter for example. When he thought it was Jesus walking across the water to join him in the boat, he said, “’Lord, if it’s really you, tell me to come to you by walking on the water’” (Matt. 14:28). Jesus’ response? “Come.” It wasn’t, “How dare you question me!”

And then there’s Gideon. He not only asked the Lord prove himself once but three times. The first time, the Lord came and told him to go and save Israel from the Midianites. “’Am I not sending you?’”

Gideon’s not so sure. After more protesting as to whether he was the right man for this impossible task, he asks for a sign and then goes off to get an offering for the Lord. After he returns, the Lord tells him to put the offering of bread and meat on a rock and pour broth over it. Then fire flares from the rock and consumes the offering.

Fast forward some. Later, after the Spirit of the Lord falls upon Gideon, he calls his people to arms and they come. However, he begins to doubt again. He says to the Lord, “’If you’re really going to save Israel by my hand as you promised, prove it to me…’” He then makes his request that he place a fleece on the threshing floor and it be wet with dew in the morning but the rest of the ground dry. “’Then I will know that you are going to save Israel by my hand, as you have said.’” And that happened. However, Gideon still isn’t entirely certain that God will actually do this incomprehensibly impossible task through him, so he puts out another fleece, asking that it be dry in the morning and the ground wet. In the morning, that’s what he found. In other words, Gideon tested God.

I could mention Abraham who questioned God after the Lord told Abraham that he would possess the Promised Land.

“O Sovereign Lord, how can I be sure that I will actually possess it?”

God then does the same thing he did for Gideon—tells Abraham to bring a sacrifice and does a miracle by causing a smoking firepot and torch to float over the sacrifice and burn it up (with no one touching them!). This convinces Abraham. It would convince me, too. However, I’m not likely to find a smoking torch floating around my living room. Nor has the angel Gabriel ever stopped by.

Then how do we know whether it’s God telling us to do that impossible thing? I suggest we do a couple of things.

Thing 1: Listen. Of course, your response might be “Who doesn’t know that??” You’d be surprised. That often is not the first thing we do. But how can we hear from God if we’re not listening for God? And I mean really listening; go somewhere quiet, make your request to hear, and then sit and listen. After all, we do have “the mind of Christ” and the Holy Spirit really does “search the deep things of God”—and then he tells us.

Thing 2: Ask for a confirmation—that’s okay. It’s good to get the counsel of a wise friend who hears from the Lord. However, let that not be the first thing we do. When we’re colluding with God, he wants to speak to the person he’s working with first, not second or third. In fact, if we go to someone else first, God may not say anything through them because he wants us to learn to listen to him, not first run to another to hear for us.

Thing 3: Wait. That’s what “waiting on God” means. And sometimes he’ll test us with this to see whether we’re really willing to wait on him or whether it’s all lip service. Remember, kings have ladies and gentlemen-in-waiting and it’s their job (our job) to wait on the king. Granted, they are his confidants and above other servants, but the king is still the king and the ladies and gentlemen still wait on his pleasure.

Will these things take some time? Perhaps. Probably. But it’s the people who are the most faithful in seeking God and waiting for his answer that he uses to accomplish the most impossible tasks. It’s not about where we come from; it’s about whether we’re willing to listen to him and really hear his voice.

If you were God, would you do it any other way?