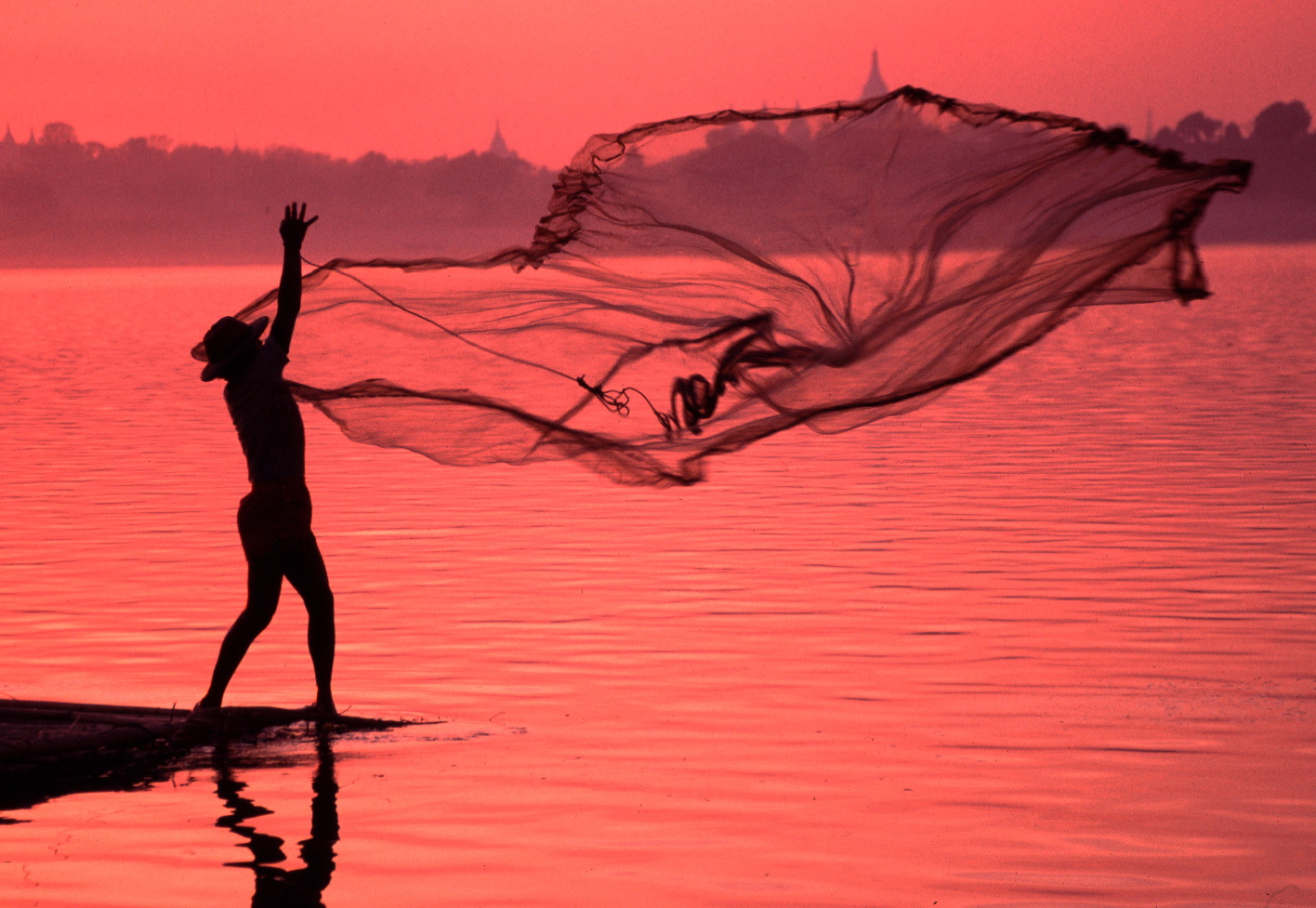 Lynn had failed over and over. Not once or twice but multiple times she’d pitched her business idea to investors and each time was rejected. To say she was disappointed is hardly an exaggeration. All Lynn had ever wanted to do was to open her own business so she took business courses, researched different opportunities, and developed a business plan.

But no one else did. Finally, after several years of trying to secure funding and failing, Lynn quit.  She was heartbroken.  It was the death of a life-long dream. Until one day when, out of the blue, the Lord said to her,

“Now go out where it is deeper and cast your nets.”

“Who? Me?” Lynn responded, somewhat bewildered.

“But Lord,” answered Lynn, “I’ve worked for many years searching for investors and failing. But, if you say so, I’ll try again.”

So Lynn set out once more to find investors for her company except that this time, she sought bigger, more lucrative investors. After all, the Lord had instructed her to fish in deeper waters.

The next day, Lynn got a “bite” from an investor saying he was definitely interested in Lynn’s company and suggested even more money than Lynn had sought. Not only that, but two other investors had heard about Lynn’s business and were interested in investing as well.  In the end, Lynn ended up with two investors and her business – Chinese restaurant trucks (just like ice cream trucks except with egg rolls, General Tao and chopsticks) was a huge success!

So okay, yes – this is the same situation in which Jesus directed Peter to “’go out where it is deeper and let down your nets and you will catch many fish.’”

What’s it all mean?

First, the Lord tells Peter to “’let down your nets’”. Note that God didn’t just drop the fish from the sky (although I hear that’s been known to happen).  Rather Pete had to work for it.  The take-away here is that God loves to co-labor with us; He doesn’t want to do “it” alone (whatever “it” is) nor does He want us to have to do it alone. He wants to have partners.

Moreover, sometimes the Lord may tell us to go “deeper”. While “going deeper” can have many applications, in the sense of fulfilling a vision or destiny, it means to seek larger territory, more impactful opportunity – to go big!  At the same time, going deeper, seeking bigger things, might be a bit scarier and require more faith.  However, the risk of “going deeper” did pay off for Peter.

Then there’s the timing. Apparently, in Peter’s day, nighttime was the accepted time to fish (idk) but Jesus instructed him to fish at a time that others might’ve questioned – even ridiculed.  Often God will instruct us to do something in the off-season or during a time that just seems wrong.  However, He’s in touch with all of the logistics of a situation and we are not.

Finally, notice that Jesus says to Peter, “’Now go out . . .’” When God says “now,” it’s best to move.  Considering that God often saves the “now”s until we don’t expect them, it never hurts to be prepared. (The virgins and their lamps come to mind . . .)