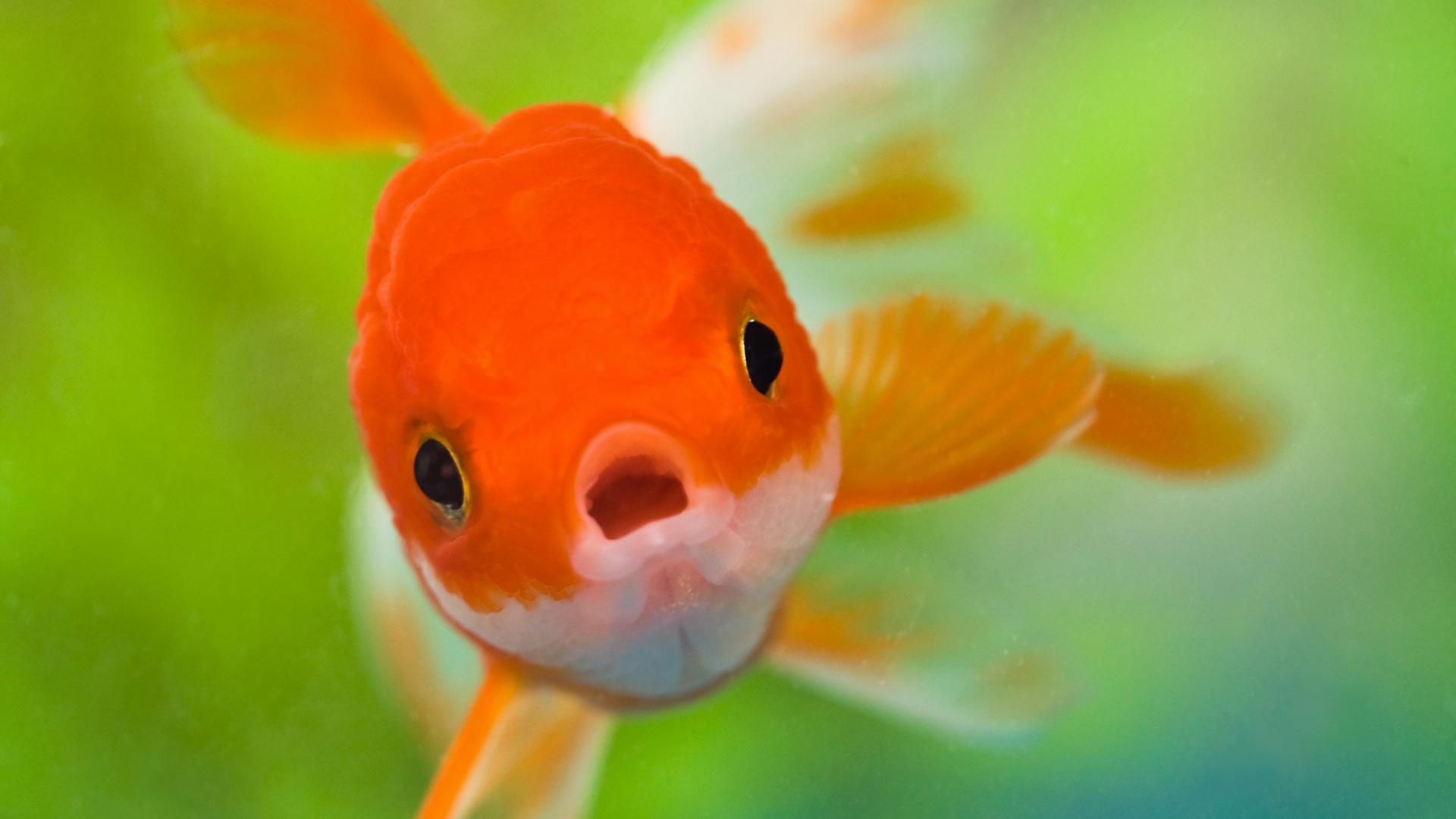 In the world of fishing, there’s a thing called “catch and release” in which folks catch fish and then release them back into the water. In the spiritual realm, it works the opposite way: we’re to release things into existence from the spiritual realm and then catch them—receive them—into the natural realm to affect whatever situation or circumstances we’re praying about.

Recently the Lord spoke to me to proclaim release of things in the spirit realm because they’ve either been delayed, tied up or because it’s simply not been their season of release. Until now. Now the Lord is saying that it’s time to release those things that we’ve been waiting for. That’s the good news. And as far as I know, there is no bad news.

What’s It Mean to “Release”?

To release in the spiritual realm means to use the authority we’ve been given to free those things which have not, to this point, been available to us in the physical realm. However, in order to do that, we need to understand the authority that we have already been given. The key is “Christ IN us, the hope of glory.” That means that because we’re “one with Christ” as he is with the Father, we now have the same authority that he has to free those answers to prayer which have been delayed or bound up in the spiritual realm. But that’s a whole other teaching. The point is that when we exercise that authority, things break loose. And how do we do that? We make proclamations of release. We speak into the spiritual realm and command those things for which we’re praying to be released in the name of Jesus.

There is a thing (I don’t know what else to call it) in the spiritual realm called an “ungodly delay”. What that means is that some answers to prayer or other events that the Lord wants to release are held up or bound in the spiritual realm. This is almost always a tactic used by the enemy to keep God’s will from being accomplished on the earth. Granted, not everything is an “ungodly” delay; sometimes we’re required to wait for something which is not yet in God’s timing to have appropriated. However, when the enemy can delay answers to prayer, he certainly will. Why would he not? And as long as we don’t understand the authority we have to release those delays, they will stand.

Remember Daniel’s dilemma? He was praying and fasting for understanding regarding an earlier prophecy. However, the answer didn’t come until the 24th day when an angel appeared to him and told him that while God had heard his prayers on the first day of his fast, the angel had been delayed in getting the answer to Daniel because he had been held up by the demonic prince in charge of the stronghold over Persia. The angel said that he wasn’t able to deliver the message to Daniel until the archangel Michael arrived to help him fight his way through the opposition.

The key? Delays of any kind apart from God’s timing are released by proclamation of the Word of God in the name of Jesus Christ.

What’s It Mean to “Receive”?

The bottom line is this: in order to “get” anything from God, we need to actively receive or accept it; it won’t be dumped on us some night when we’re asleep without  our cooperation. In other words, we can pray for something all day long, but if we don’t take the present off the shelf and open it, it stays on the shelf.

“Receiving” is not a passive thing. Rather, it requires a deliberate response from us to take that thing which God has promised and to “receive” it—to catch it—to believe that it has been released.

But What If We Don’t See It Happen?

What Do We Do While We’re Waiting for It to Happen?

Prepare. Farmers prepare the soil before they plant. Parents prepare for the baby before it’s born. Teachers prepare lessons before they teach. People prepare for ministry before they launch it. Preparation after a proclamation of release is like watering a seed. Moreover, it demonstrates faith and God always rewards that.

Right now, it’s time to begin to proclaim the release of that which God has for us, for our families, for our nation, and for our world.

If not us, then who?