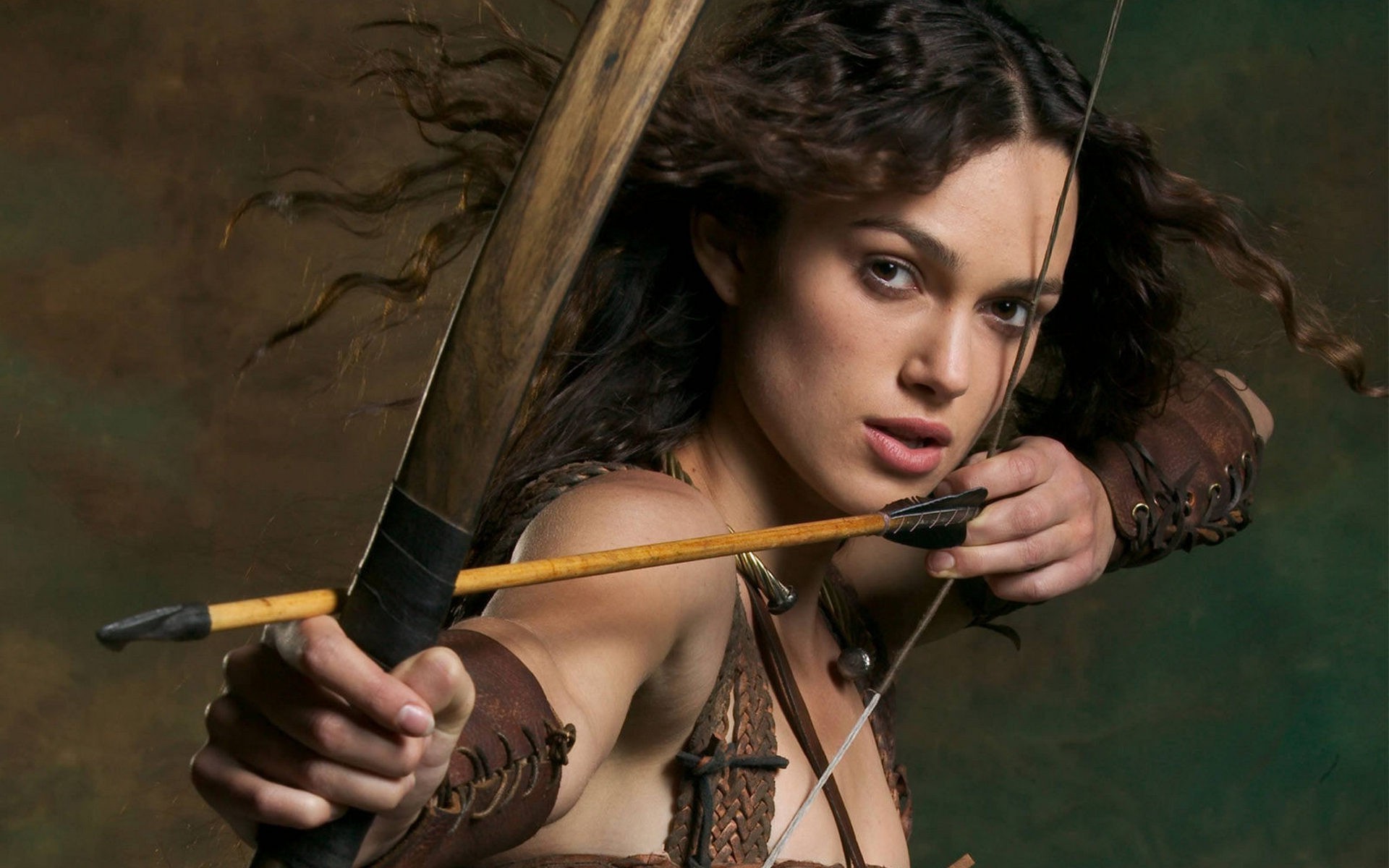 Last post I shared my memorable last week and the barrage of “unfortunate” experiences that just kept coming – a.k.a. “fiery darts”. If you’re not familiar with that term, it’s in reference to enemy attacks launched in the spiritual realm, in short, “spiritual warfare”.

I shared how things had begun to break and needed to be replaced or repaired. Quick review: the electric stove kept shocking us; the pool motor shut down and had to be replaced and installed (idk which was the bigger pain); the car had chlorine spilled all over the trunk; the car was splattered with tar all over – not the usual spatter, mind you; this particular mess gave me a two-toned car; had to buy a new phone (the other one just quit) and then lost all of my contacts and had to input them manually; and, last but not least, my computer shut down and wouldn’t fire up (panic!). Turns out I needed a new charger. (Did I forget anything . . . ?) Oh, right – it all cost lots of money. However, all of that happened in context of making real progress on the book on – guess what? Spiritual warfare.

So – what can you do when the darts start flying?

First, remember that “We battle not against flesh and blood [people], but rather against rulers, powers, and spiritual forces of darkness in high places” (Eph. 6).  What that means is that even if people are involved in the attack, fighting with them isn’t going to end it. That’s because they’re not the source of it.

Second, doing the usual is not going to work in a spiritual war. Of course problems need to be attended to but to end them is an entirely different game.  It’s similar to a soldier being wounded: one treats the wound but doing so doesn’t end the battle. We have to fight. And the fact is that we can only fight a spiritual war with spiritual weapons. So . . .

Thing #1: Pray. Now before you say, duh!, pray the right way. First, pray Scripture. The Bible tells us that the Word of God is literally a spiritual sword – meaning it annihilates all attacks – whether in the spiritual or physical realms. A friend who sees into the spiritual realm once told me that he’d seen fifteen-foot angelic warriors come to full attention when anyone proclaims scripture. This happens because the angels don’t hear the person talking; they literally hear the voice of their commander, Jesus Christ, giving them orders. And they act on those orders. If you want to activate angels on your behalf, pray scripture and personalize it:

“It is written: ‘No weapon formed against me will succeed; every tongue that rises against me in judgment will be condemned; and if anyone does attack me, they will surrender to me.’” (Isaiah 57).

Thing #2: Pray in unity. Find a prayer partner and either meet regularly or as needed. The Word tells us that “One can put a thousand to flight, and two can put 10,000 to flight” (Deut. 32:30). Praying in unity is a spiritual firebomb!

Thing #3:  If you know how, pray in the Spirit. The Holy Spirit is willing to intercede for us and often prays for things that we have no idea we should even be addressing. I’ve heard of amazing breakthroughs coming after people spent time praying in the Spirit.

Thing #4: Be grateful for what you do have. Bless the Lord and keep an atmosphere of praise in your home. In short, the enemy can’t stand listening to it. “Resist the enemy and he will flee” (James 4:7).

In short, the way to victory from attacks is spiritual warfare: the Blood, the Word, and the Spirit are our weapons. No matter what form the attack takes, it’s a spiritual attack.

Nevertheless, some folks just don’t like conflict; they don’t want to fight a battle – spiritual or otherwise. The only advice I can give is that you’re already in it. And unfortunately, the only two choices are to fight or surrender. Ignoring it never seems to work.

Another reason to do battle? Your destiny is at stake.  I once heard someone say, “The bigger the destiny, the greater the battles. And how are we going to handle the bigger battles for the bigger destiny if we can’t handle the smaller battles?”

When you’re under the gun, remember what that means. Something really big is coming . . .