“The Light is Green Until It’s Red.” 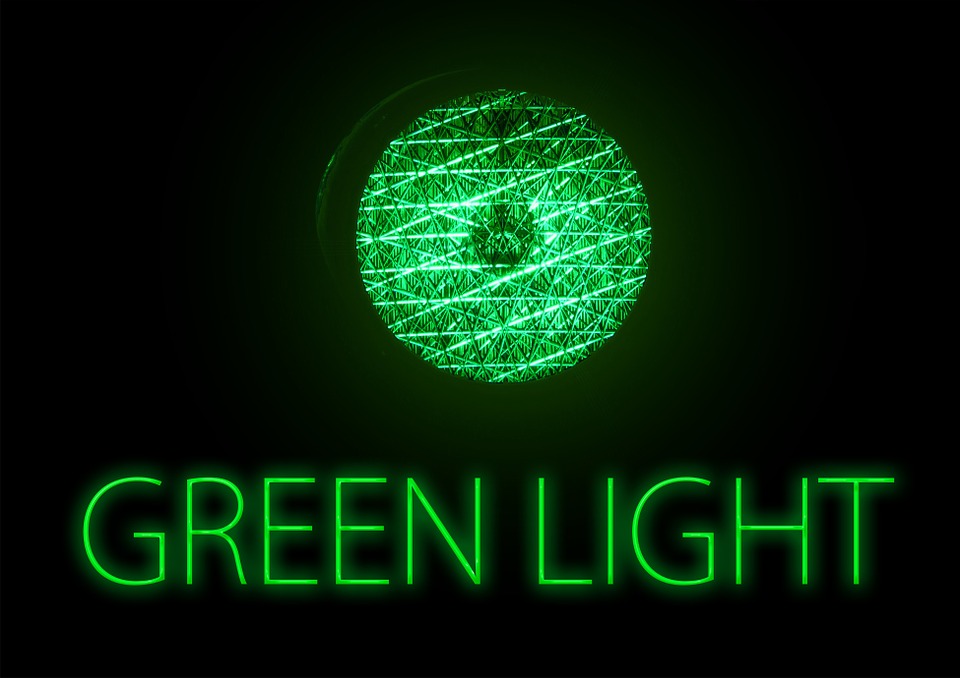 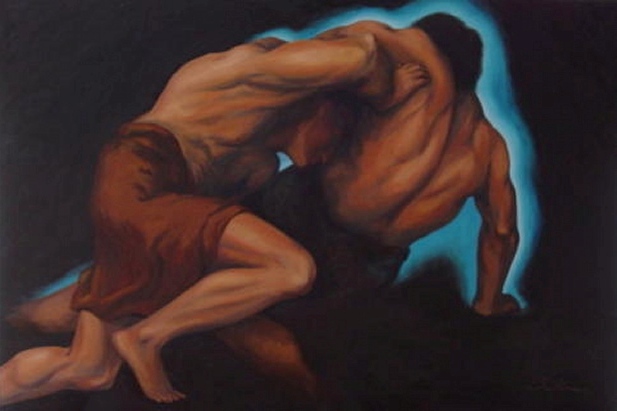 Perhaps not. It’s difficult to imagine the impact of growing up and hearing yourself called “fool” every time anyone mentioned your name. Consequently, Nabal might simply have become convinced that that’s all he would ever be – whether he tried otherwise or not.  So (I’m speculating), consciously or not, Nabal began to imitate other fools.

That’s what’s known as a “word curse;” we tend to become what we’re told we are. Jesus referred to such words as “idle words” and said that we’ll be held accountable for every idle word we speak.  Why? Because people believe what they hear about themselves – for better or worse.

No Quit, No Fail

If God Claims to Love People, How Can There Be A Hell?

by Cynthia Noble
God Questions
Share
GOD QUESTIONS   FAQ #3: If God loves people so much, why would he send them to hell?      The question of hell—whether it exists or not—is often communicated more as a statement than a question. I’ve heard people declare (vehemently), “I don’t believe a loving God would send people to hell!!” The very idea that there could even be a place of eternal torment, a “hell,” is very offensive to many people. In fact, even some churches are now backing away from the concept of hell, saying that it’s simply “too upsetting” to people.    However, in the interest of full discloser, hell is real. Jesus described hell (sometimes referred to a “hades”) as a place “where the worm never dies, and the...
Continue reading
0 Comments

How is Christ the “Only Way” to Heaven?

by Cynthia Noble
God Questions
Share
GOD QUESTIONS   FAQ #2: How can anyone claim that Jesus is the only way to heaven?    The answer to this question is not simple and takes a little time to explain some key concepts.   Thing #1: God is holy. “’For God is of purer eyes than to behold evil and cannot look upon sin’” (Habakkuk 1:13, bolded Scriptural emphasis is my own).    The word “cannot” in the Hebrew literally means “not able to”. It does not mean “might not” or “could if He wanted to” or “just doesn’t feel like it”. God literally cannot violate his holiness by communing with sin. Therefore, He cannot have proximity or fellowship with anyone who has sin “on” them. That’s not speculation; it is fact. We have...
Continue reading
0 Comments

by Cynthia Noble
Success Principles
Share
Things that are supposed to "just happen,"work themselves out," or "fall into place," usually don't....
Continue reading
0 Comments

by Cynthia Noble
Kingdom Rules
Share
God is more interested in what we're learning than in what we're getting....
Continue reading
0 Comments 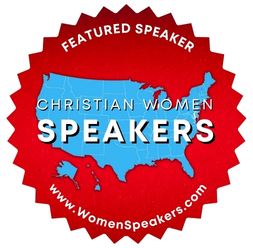