The Mountains of Our Destiny 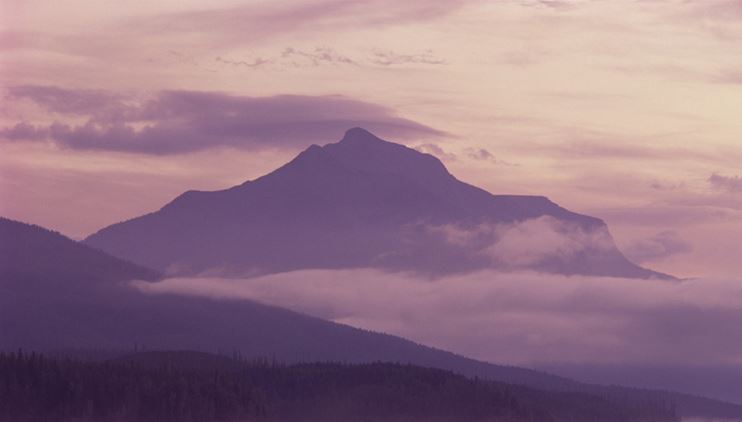 THE MOUNTAINS OF OUR DESTINY

Today I worked with a student who needed practice on a section of the New York State English Regents exam. In the course of the hour that we sat together, he told me how, while he can identify themes and main ideas in his head, he can’t get them onto the page. The words, “I can’t write” exited his mouth at least six times. Finally, I stopped him.

“That’s not writing, that’s editing. That’s why they pay me the big bucks. Writing is conveying your ideas about the messages and lessons buried somewhere in a piece of literature. It’s expressing your opinions and backing them with evidence from the text. Can you do that?”

“Good, then you can write. Stop saying you can’t.”

Solomon and the Temple

As David was handing off the baton to Solomon to take the reins of the kingdom and to build the long-awaited temple, he admonished him, “’Do not fear the work…’”

“’Be strong and courageous, and do the work. Don’t be afraid or discouraged, for the Lord God, my God, is with you. He will not fail you or forsake you. He will see to it that all the work… is finished correctly’” (I Chron. 28:20).

I suspect that, once Solomon got a glimpse of the mountains of supplies and blueprints, the words “I can’t” might have slipped off his tongue a time or two. Or two hundred. The size of the chore was massive—the temple would take years to build—and Solomon was flat intimidated. Dad to tell him more than once, “’Be strong, and do the work’” (vs. 10). We should probably take that advice as well. And why?

Because it’s our assignment.

The Goliath of Tasks

How many times have we been intimidated by the size of the job the Lord has given us to do? Some days, we look at the Philistine that it is and want to run away in terror. It might be parenting that child. You might feel like my three-year-old did once upon a time after his newborn brother had been home from the hospital about two weeks and he looked at the baby and said, “When are we taking him back?” Or your Goliath might be working in that ministry or maybe it’s your actual job. Or it might be writing that book. I wish I had just one share of Google stock for every time I’ve heard someone say, “I know God wants me to write a book but I can’t write!” (Yes. You. Can. Maybe you can’t edit but you can write.) At any rate, I’d never have to work again.

Our Own Mount Everest

We all have at least one monumental task that God has called us to do and we look at that mountain in front of us and say, “Not me, not today.” But what did Jesus say about that?

“’…For truly I say to you, if you have faith the size of a mustard seed, you will say to this mountain, “Move from here to there,” and it will move; and nothing will be impossible for you’” (Matt. 17:20).

Turns out Solomon did move that mountain of wood, stone and precious metal and built the very house of God.

What is God calling you to build? It won’t be the first—or the last—“impossible” task you’re called to do. But that’s just it—you’re called.

Do not fear the work.