The Myth of the Fairy Godmother 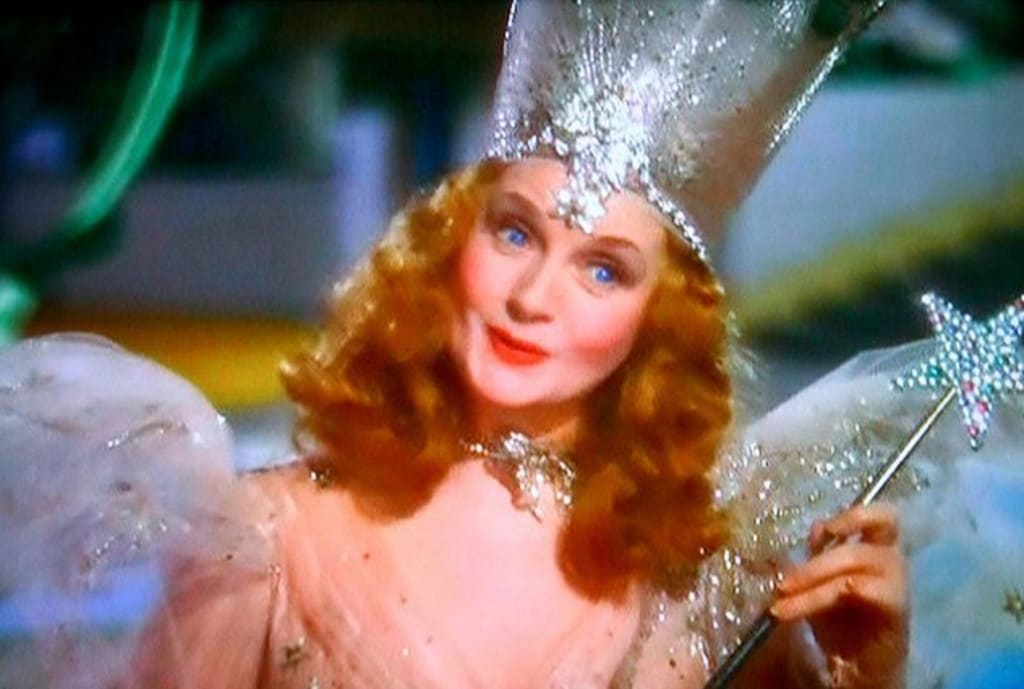 THE MYTH OF THE FAIRY GODMOTHER

Today I had another in a looooong line of “discussions” with the usual 7th grade students about why they have to take a reading class in, well, 7th grade. They just don’t seem to get it—even though I’ve explained it every week since school began. (That would be at least 33 times in eight months. At least.) So, why are they still in reading? The bottom line is—they can’t read. However, that particular explanation is not one they seem to appreciate, so they keep asking the question as if one of these days, I’m going to change my answer to one they like. (I’m pretty certain, for some students, that strategy works at home.)

Nevertheless, the continuous whining about how they “HATE” to read, and declarations about how they’re not going to do it, and the inevitable arguments that follow about how they are not arguing with me—none of that would really matter—except that they’re completely missing one rather fundamental point. The excruciating pain of reading class would cease to exist if they would just learn to read.

Granted, that might take a little work and they would actually have to engage in that most unspeakable of deeds—completing an actual book—but the pain of that would be far less agonizing than spending their whole next year in an 8th grade reading class. Not that they really believe me when I tell them that will happen. But here’s the dirty little secret: no one gets out until they learn to read. Ask my current 8th graders.

We increasingly live in a world where people are separated into two camps: there are those who understand that, in order to achieve anything or for that dream to actually happen, you have to work—and there are those who either don’t know that or don’t care to know that. Their dreams are just “supposed” to come true and most of the time, it’s because someone else is supposed to make it happen for them. And guess who’s angry if the dream doesn’t just happen?

The fact is, you are your own fairy godmother; you’re the one with the wand. If you choose not to use it, then the dream won’t happen. Period.

Why do people not want to work? Because work is, well, work. It requires sacrifice: it requires doing things we often don’t like, it requires long hours, it requires inconvenience, it requires putting up with unpleasant circumstances or (dare I say it?) people. It isn’t always fun. And it’s sad how “fun” seems to be the new standard these days in terms of which activities are of value and which are not.

In short, work is painful. We give up something now in order to get something later. That’s how it works. Or it doesn’t.

We can play now—and then have to work twice as hard later. That’s painful—especially when everyone else we know is reaping success now because they didn’t play when it was time to work. (Ask my 7th and 8th graders.)

Working to save money comes to mind—or at least not spending gobs of it when you don’t have it to spend or you’ll need it later in life. We may not have enough to save early on but then we shouldn’t be spending what we don’t have. Want a reason? Because “later” always comes.

We can play now—and then regret a missed opportunity later. I’ve said it before and I’ll hammer on it again and again: there’s no pain greater than regret. That missed opportunity to go to school when you had the chance—or (here’s a thought) to learn something while you’re there. (I always tell kids that if you’re going to college to party, stay home; it’s stupid to take out loans to party.) Or skipping that job opportunity or business op because it would require too much work.  Opportunities take work!

The ridiculous idea that we can go through life without pain is more than just a stupid concept; it’s destructive. More and more people are becoming angry at the ludicrous idea that they must work to achieve. When people can’t handle the voluntary pain and sacrifice of hard work, then they end up with the inevitable pain and heartache of having declined the opportunity to work. And whether that involves working hard at a job, in school, at a relationship, or toward some other personal goal, it’s the same story: no pain, no gain.

As for your fairy godmother, she clocks out at midnight.