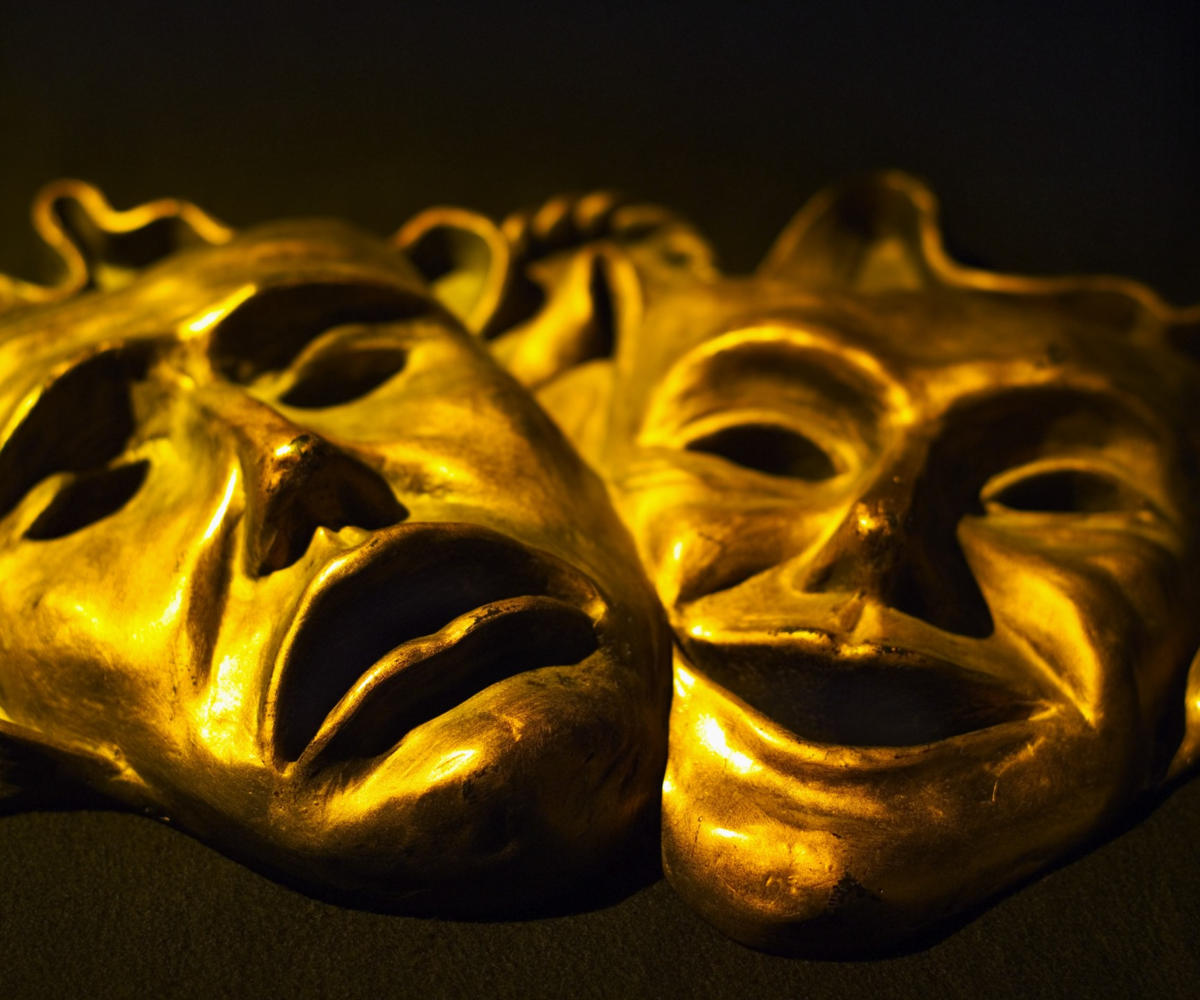 I used to work with a woman I’ll call Shana. She was one of those teachers who loved  kids and would slave over lesson plans to educate them to the best of her ability. She was a truly fabulous teacher. The tragedy was, she didn’t believe that. Not when she received stellar evaluations, not when she got rave reviews from students and parents, not even when her students did well on standardized state tests—which is no small feat. But still, she doubted herself. And why? Because Hannah exhibited many of the symptoms of an “orphan spirit.”

An orphan, by simple definition, is someone who is parentless. Therefore, anyone—man or woman—with an orphan spirit is a person who, though they might have parents, was never properly nurtured by a father (or a mother, although an absent or uninvolved father is more common). And while it’s often possible for one parent to offer the nurture and encouragement necessary to fill that gap, other times it’s not enough. (I say this as a single mom so I’m not disrespecting single parents.) But a missing or emotionally-absent parent is not the only situation which can result in an orphan spirit; it’s possible to grow up in a family with a mom and a dad and still have an orphan spirit.

How is that possible?

An orphan spirit is caused by a lack of intimacy with a father figure (or mother). However, we often discuss an orphan spirit in terms of a missing or distant father because that scenario is, sadly, too common in our society. For the sake of simplicity in this article, I’ll refer primarily to fathers but these circumstances would also apply to mothers. I’ve seen people whose mother was not functioning as a nurturer so they feel like orphans as well.

So how does a person know whether they’re suffering from an orphan spirit? There are many symptoms and while it’s possible to exhibit any one of these and not have an orphan spirit, a majority of symptoms might invite a closer look…

Since the root cause is a lack of real intimacy with a dad, one of the indicators of that  would be an inability or lack of desire to address or refer to one’s father in intimate terms like “dad,” “daddy” or “papa.” “Father,” which is less intimate, might be the only acknowledgement or reference it feels appropriate to make—or even that one can bring themselves to say. This inability to really feel as though a father is a “dad” or “daddy” might then make it very difficult for a person with an orphan spirit to address God as “Abba.” If a person feels distant from their own father, it might be that they feel a distance between themselves and God as well.

This is a problem if an orphan spirit can only feel a limited level of intimacy with God and everyone else they know is talking about their wonderful, amazing, fulfilling relationship with Him. This discrepancy can make that person feel as though God is rejecting them because they’re just “not feeling” it. And this can lead to all kinds of problems, including a deep-seated fear of condemnation. One with an orphan spirit may even need constant reassurance that he or she is really “saved.” Because they can’t “get there” in terms of intimacy with God, they may feel like they’re lost.

If that’s you, you are not lost and God loves you—whether you can feel it or not.

The first step in healing this symptom is simply to say to God, “I believe you love me whether I can feel it or not, and I’m trusting you to help me get there.” Recognize that God understands that one with an orphan spirit has been hurt by someone else—and that may well be a generational thing—so be assured: it’s not your fault and The Lord is not going to punish you for it.

Symptom #2: A Continuous Need for Reassurance

People with an orphan spirit who did not receive encouragement from a parent will feel a need to find it elsewhere. We all need encouragement. But because a person with that spirit never received it and therefore lacks confidence, they may feel that they don’t measure up and so they need someone to reassure them that they do.

Let’s be clear: People with orphan spirits inhabit all walks of life, including the very successful. It’s not that people with these insecurities never achieve; they often do. But it’s because they’re often driven to succeed, hoping that success will make them finally feel whole. By “whole,” I mean accepted and “normal.”

Feeling “normal” is a struggle for folks with an orphan spirit. Especially in churches where often families are intact and the constant message is that a nuclear family is the only “normal” kind of family. So let’s be clear about something else: while a nuclear family is optimal for all of the reasons we’re discussing, one is not abnormal because they didn’t grow up in one, big, happy family. Period.

Another painful symptom of an orphan spirit is shyness. This usually occurs because orphan spirits, often unconsciously, simply do not believe that people will like or accept them. As a result, they can feel that they don’t belong and they wait for others to reach out and prove to them that they do. The problem is that sometimes (many times?) others simply don’t realize that the person is suffering from a feeling of “not belonging” because those longing for relationship never reach out to be included in various activities.

I remember once having a conversation with one of my sons who is very outgoing and makes friends easily and that day it hit me why. I said to him, “You just expect that people are going to like you, don’t you?” He looked at me like I had two heads and said, “Well, yeah.”

Now, I’m not saying that everyone who’s shy has an orphan spirit but it is a symptom for those who do. As someone who is somewhat reticent by nature, it was a real revelation to me that it was okay to have the viewpoint that my son has. It’s okay to reach out to others and seek to be included. In fact, that’s the key to removing the orphan spirit mask.

There’s always hope. And for those with an orphan spirit, sometimes it simply helps to diagnose the problem and know that you’re “normal” and that you’re “feelings” are not the reality of the situation. People do want to get to know you and you do have gifts and talents, whether others recognize you for them or not. And the most important thing is this: it doesn’t matter how you “feel.”