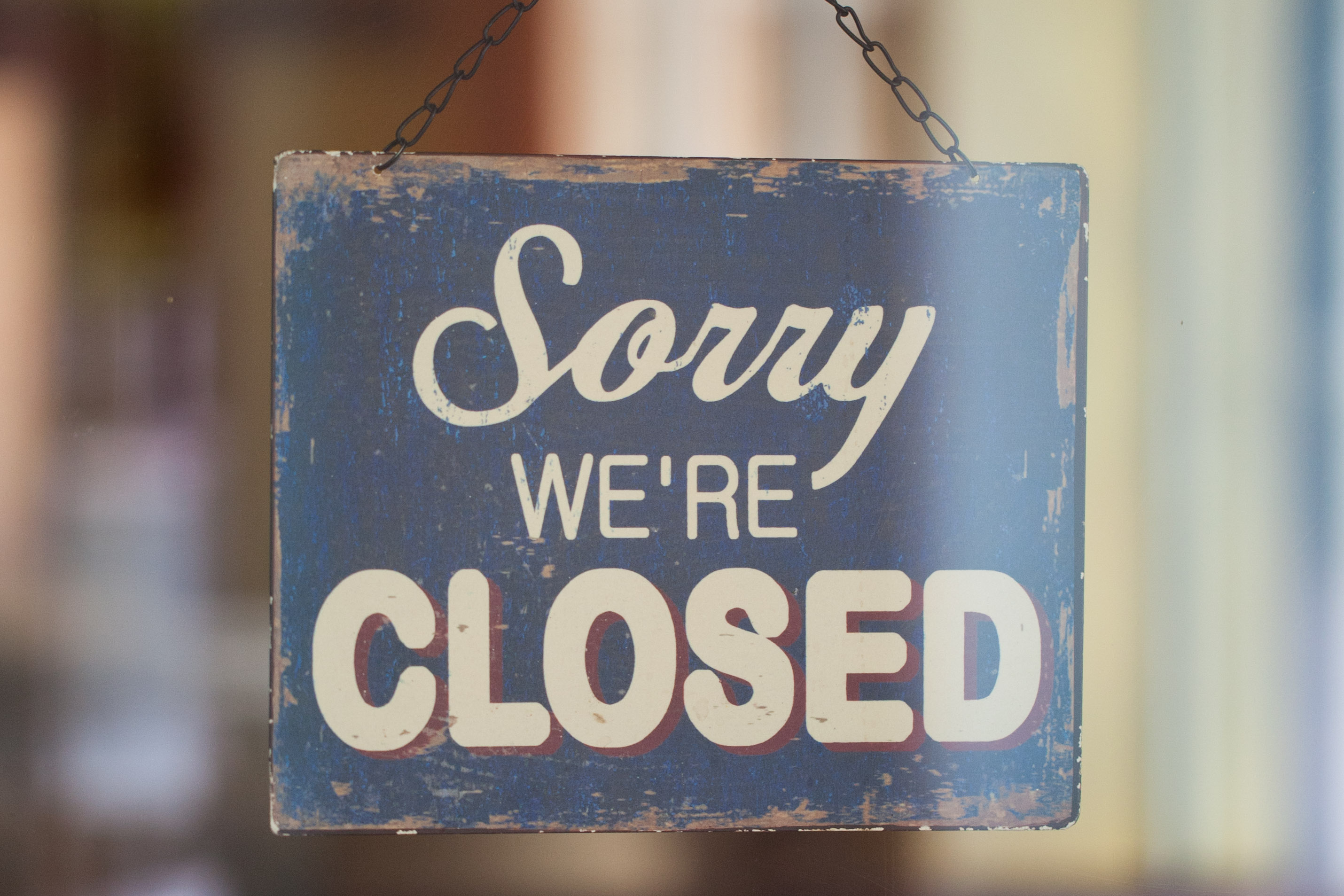 We’re living in “unprecedented times”. The phrase itself has become a cliché and we toss it around like it means something—but it does. It means we’re going through something with this pandemic that has no precedent—no prior example—as to how we should think, talk or behave in the midst of it. And when that happens, when we have no idea how to respond to difficult circumstances, we often default to one question:

How can I… pay the rent/mortgage…? keep from getting sick…? feed the kids…? save the business…? find another job…? take care of the parents…? et cetera…

The problem is, we’re asking the wrong question. And we’re not the only ones.

Once upon a time, a young girl named Mary was visited by the angel Gabriel who told her that she would become pregnant with the Son of God and that he would be the hope of Israel. However, Mary’s very first words were not amazement that the baby would be the savior of Israel or even the Son of God, but rather, “’How can I have a baby? I’m a virgin.’”

In other words, “How can I do something that is both impossible and has no precedent for me to follow?”

Sound familiar? I might have asked that question a time or two…

Rewind to the Old Testament. When Abraham was told by God that he and Sarah would have a child in their old age and that their descendants would be like the “stars of the heavens,” his first response? “’How can I become a father at 100…?’”

Esther? “How can I go before the King without being summoned? I could die…”

Gideon?  “But Lord, how can I rescue Israel? My clan is the weakest in the whole tribe of Manasseh and I am the least in my entire family.”

Moses? “How can I lead the people out of Egypt? Who am I to appear before Pharaoh?”

It was all so, well—unprecedented.

Every one of those people operated under the mistaken assumption that they were the ones who had to make it happen—whatever “it” was. Note the repeated question—often the very first words they uttered—“How can I…?” The thing is, you and I do the same thing, we ask that same question: How can I…?

Bottom line: You can’t. Neither can I.

Right now, in this moment in history, our “dream” might be to write a book or to start a business or simply to have the means to keep the business afloat or the family healthy and fed. And yet, we can’t. We simply can’t make the impossible happen by ourselves. But here’s the good news: Despite the fact that it was impossible for Mary, Abraham, Moses, Esther and Gideon to accomplish the promise they’d been given or to achieve the goal they were assigned, that unprecedented dream happened, that impossible goal was met.

And here’s why: It wasn’t up to them—it never was—although they thought it was. It was always up to God to bring that thing to pass.

That’s where we often get stuck and then fall into despair—because we think that we have to make the thing happen. We don’t. That’s all. And when we finally grasp that, we can have peace in the midst of those “I can’t” situations.

And that is not unprecedented.