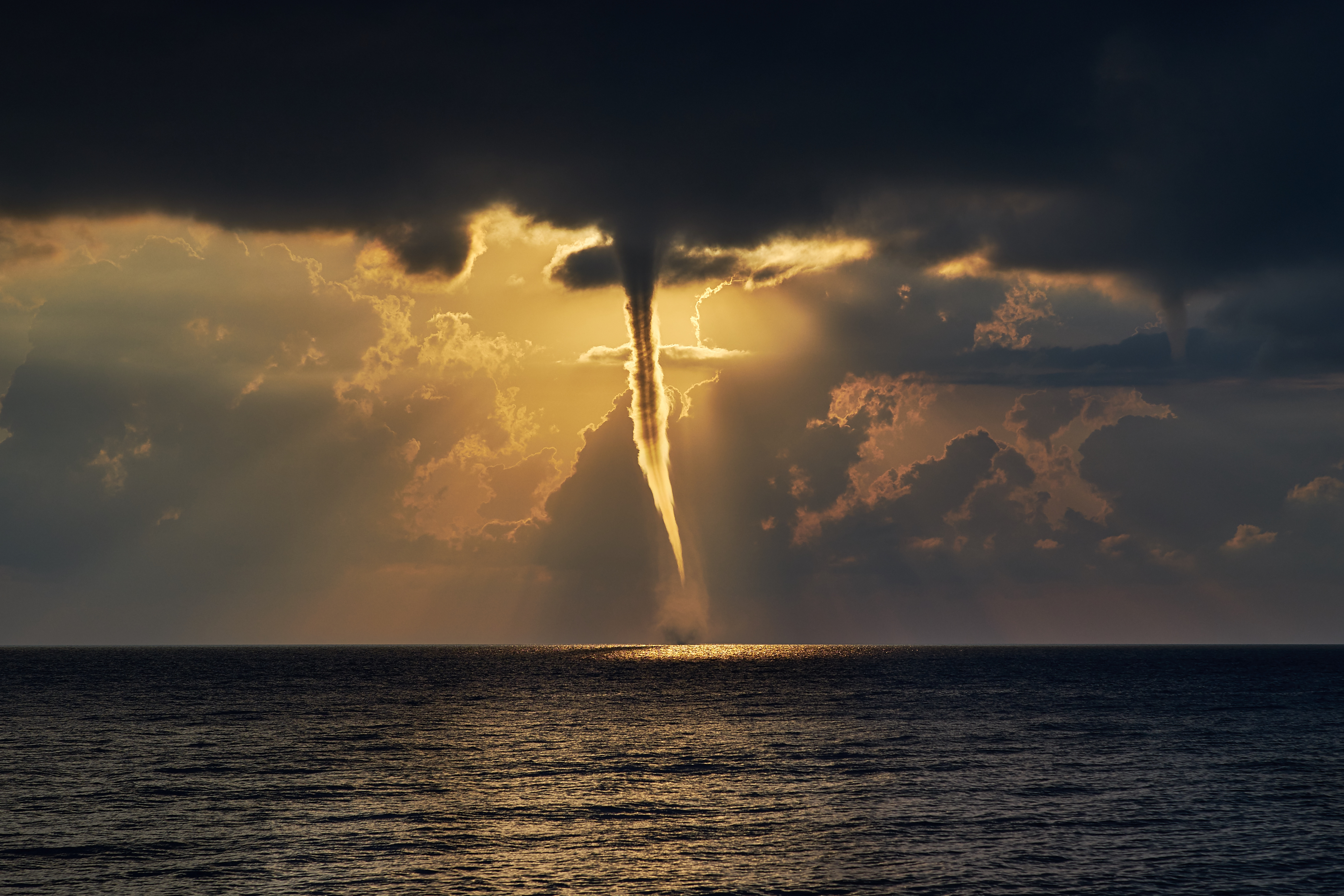 The most frustrating thing about receiving a revelation from the Lord is being able to communicate it so that it impacts others as it did you. But I’ll try.

Recently, I was just sitting and listening because I like the quiet, that sense of being in the eye of the hurricane, regardless of what’s swirling around inside or outside. And that’s when it hit me: Right now, God is doing something big. In this moment, he’s doing something in this world and in this nation that we cannot possibly comprehend because our idea of him “doing something” would not look like this; it wouldn’t involve a Covid virus or political upheaval or spiraling inflation or unprecedented violence and division or even the threat of  war. But it does.

But one question from the Lord kept buzzing through my head: “Do you really think I’d let this happen for no reason whatsoever?”

In that moment, I was engulfed with—and this is the part that’s hard to communicate—an overpowering awareness of God’s purpose in all of this. I had this overwhelming sense that there was something happening behind the scenes of mankind that no human being can fathom because no human being really has a grasp on what’s occurring everywhere, all at once, in both the natural and spiritual realms. But once it’s all over, what was happening behind the scenes will be revealed and everything that’s happening now will make sense then.

The other sense I had was that there are some people who are expecting a particular outcome in this situation but, in the end, what they’re expecting won’t be what happens.

But there is a purpose in all of this.

Granted, it isn’t easy and there is difficulty and hardship and heartbreak and I’m not, in any way, discounting that. However—at least in my life—it has helped to know that in the times when I’ve experienced loss and heartache, there has been a purpose to it.

This is a fact: There is no circumstance in which God will suddenly find himself the victim of an unforeseen “checkmate.” There is nothing that he doesn’t know and no situation that he can’t redeem, no matter how dead it might look. Jesus had to be unequivocally and irrevocably declared “dead” before anyone would ever believe he was raised, and that holds true in any similar circumstance. Only in a very real death can there truly be a genuine and credible resurrection.

One thing I do know: At this very moment, God is doing something in this world and in this nation—and nothing will ever be the same again.