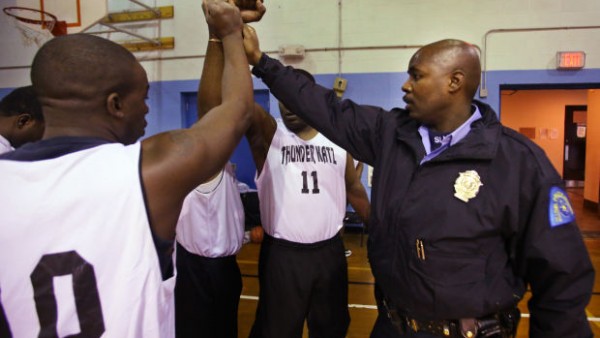 What is leadership? In a nutshell, it’s the ability and the willingness to walk alone – whether anyone goes with you or not. Leadership is courageous; it’s the will to go where others fear to go – regardless of the consequences. Leadership is visionary; it’s the ability to perceive or imagine a trail that no one else yet sees or even believes in. Leadership is honorable; it’s the determination to stand for what’s right in the midst of temptation, compromise, and corruption.

Alas, however, not everyone who possesses the persuasive ability to attract followers uses those skills for noble purposes. Many times over the years I’ve had to pull aside a strong-willed, classroom trouble-maker and inform him that he has leadership skills – which means he has a choice. Either he can use his leadership abilities to lead others down the wrong path or he can influence them to do right.

One who has leadership skills and yet is afraid of his followers is dangerous. He or she will always do whatever is necessary to please those followers without regard for whether what pleases them is right or wrong.

True leaders, on the other hand, don’t worry about whether or not they have followers; real leaders naturally attract followers.

What real leaders are truly concerned about is their own faithfulness to their followers – even when that faithfulness is not popular with – yes, those followers.

Are you an employee? Have you ever had to take a stand among your colleagues and co-workers for what you won’t do: gossip around the microwave, “borrow” office supplies, fudge a timesheet or expense voucher? Then you’re a leader.

Are you a teacher? Have you ever had to require students to do the hard work that they just don’t want to do? Memorizing math facts when the calculator is just “easier”, rewriting a paper even though it’s not necessarily fun, studying for a test rather than simply cheating on it? Then you’re a leader.

Are you a student? Have you ever had to stand up to a bully for your own sake or that of another when everyone else just stands by and cheers on Goliath? Have you ever taken a stand to behave in a classroom when others think it’s funny to disrupt the class? Then you’re a leader.

If your decisions are not guided by fear of what others think, then you’re a leader.

If you’ve ever had to look into the wind to cast a vision for the sake of the greater good – regardless of what’s visible to the greater masses, then you’re a leader.

If you’ve ever had to walk alone for the sake of what’s right, then you’re a leader – even if no one’s ever told you.

You’re the Mirror On the Wall.