Two Words That Will Change Everything 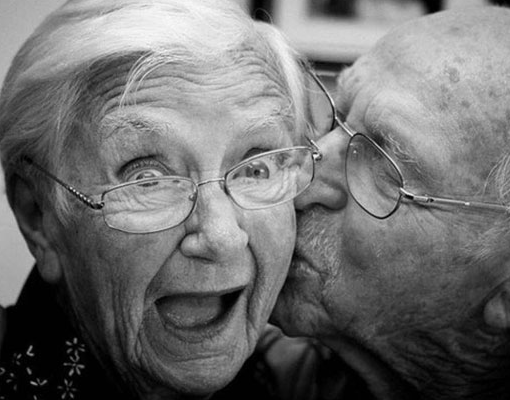 TWO WORDS THAT WILL CHANGE EVERYTHING

Recently I happened to see a teenager sitting at a table who was asked to get up and get a book. He never even looked up—he simply said, “Mom,” and mom, who was in another room, jumped up and hurried to get the book for him. I don’t recall that he even said “thank you”. Now, if I had to guess, I’d say that little scenario has been playing out for some time. And while I’d like to say it was rare, I can’t. We’ve all seen some version of the girl who sticks her hand out to dad and says, “Money.” There’s no real “please” involved or even if there is, it’s not really sincere. The expectation is that dad will fork over the money, no questions asked. And dad complies. Although he may have one question: “Is $25 enough?” (Probably not.)

It’s so fun to be taken for granted, isn’t it? You’ve all probably experienced it at one time or another—having done a favor for or given to someone a few times and suddenly it becomes an expectation that your generosity will continue because—well, just because. That’s your function in life.

Now I get the whole Christian thing about “not giving to get” and “going the extra mile” but we’re human, and when it becomes clear that another person is taking advantage of our kindness, it can sting. And that’s especially true when you’re really only trying to show love to someone and they’re just not getting the memo. It’s frustrating to say the least.

But here’s the scary part: What if we’re one of those people? What if we’re the ones who don’t recognize the sacrifices being made for us by the people who care about us? Or even worse—what if we do know and we simply ignore them? What if we take for granted that those people who give us so much are just always going to be there because—well, why shouldn’t they? Husbands, wives, grandparents, children, friends, pastors, employers, co-workers—we don’t really need to say that we appreciate what they do—they’ll just know. Right?  Probably not. But here’s an even scarier thought: What if it’s not just people we take for granted? What if it’s God, too?

I have to confess—more than once in the midst of worship, I’ve shifted into petition mode. Suddenly it goes from ministering to God’s heart and becomes about what I need. I drift from thanking the Lord for what He has given me and find myself asking for yet more.

But the fact is, God deserves our most sincere gratitude. And so do those who’ve been so kind to us.

So what if this Thanksgiving, we went beyond the redundant verbal recitations of what we’re grateful for? What if we actually did something to demonstrate how thankful we are for that person, act of kindness or gift? Perhaps we could take a moment and write a “thank you” card or make that long-overdue phone call—one which really expresses our heartfelt appreciation and love for the people who’ve stood by us and helped us out? We all know someone to whom we owe a debt of gratitude. Why not pay it?

This Thanksgiving, let’s do the right thing and say a simple, “Thank you for everything you’ve done for me. I can’t tell you what it’s meant to me.”

I can tell you what it will mean to them.