Your Mission? Just Have Fun. 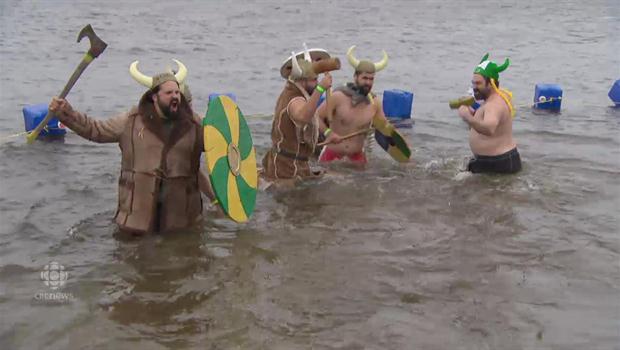 Recently, I read an article on the importance of laughter and having fun, and the impact these can have on our health, our emotions, our relationships, and ultimately, of course, our destinies.

Frankly, I’d never really given it that much thought.

However, when I did, I realized that I, for one, had become so bogged down in the daily stresses of life that I was in danger of becoming, well – a Grinch. But don’t laugh – you have, too. After all, since last year, we’ve been bombarded with the whole presidential election and all its associated frills. And let’s face it – multitudes of people are still in recovery (or therapy): they love Trump, they hate Trump; recounting the votes, recounting the recount, and the count of the electoral votes and no doubt the inevitable recount of those. Then the Russians hacked us? Or they didn’t hack us?  Add to that the usual financial and family drama, not to mention all of the holiday decorating and baking and then the shopping – whom to get for and what to get for whom? Then you have to wrap it all.

(As of this writing – minus three days before Christmas – I have not wrapped thing one…).

Add to that on-line ordering deadlines (who’s shipping for free again??) and mailing deadlines and, frankly, there’s not a lot to giggle about.

But there should be.

After I read about how some famous and undeniably successful people incorporated humor into their daily lives, I began to think that it might be way past time to give it a shot. After all, if Thomas Edison could keep a whole journal full of jokes, and if Albert Einstein could ultimately conclude that the keys to life were “simplicity, fantasy, and play,” then it occurred to me that I had better take this whole “fun” thing just a little more seriously. So – I began by doing what all responsible, diligent adults do in order to organize their time and maximize their efforts: I made a list…

25 Spontaneous Ways to Have Fun

10 Things Not to Do (They will not make you laugh.)

DISCLAIMER: Not responsible if you do the “Don’t’s”.