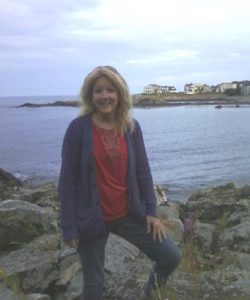 Cynthia Noble (her friends call her “Cindi”) was born on an air base that no longer exists—Griffiss Air Base in Rome, New York—and after moving from there, lived in Germany, then Utah, Pennsylvania, New Hampshire, North Carolina (and Indiana if college counts), before ending up back in Central New York. After college, she worked in radio broadcasting for a bit before going into education.

Cindi has a Master’s degree in English Education and for the past 20+ years, has taught English and social studies in grades 7-12, where she’s enjoyed engaging with students and teaching literature and writing, history and government. She says the most important things she’s learned during these years are not about the life and times of Edgar Allen Poe or the fall of the Soviet Union—it’s been about the kids. And she’s still learning.

As a long-time Christian, Cindi feels privileged to teach and write curriculum at the FOLM Apostolic Training Center in Central New York, instructing on Biblical principles and preparing Christians to be released into their God-given purposes and destinies. She does that through speaking and writing—and says she loves it.

And a word about the writing: Cindi has an extreme passion for writing, both fiction and non-fiction, and is particularly ecstatic when a story comes together. She especially enjoys exploring women’s life experiences and issues, as well as penning the occasional thriller. Either genre may feature natural or man-made disasters. (Think weddings and/or earthquakes.) 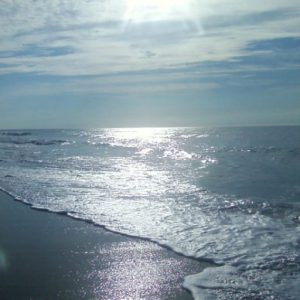 In the miscellaneous category, she’s never met a beach she didn’t adore, and she’s fascinated with the universe: stars, planets, dark matter, and black holes. She also believes that tea cures everything.