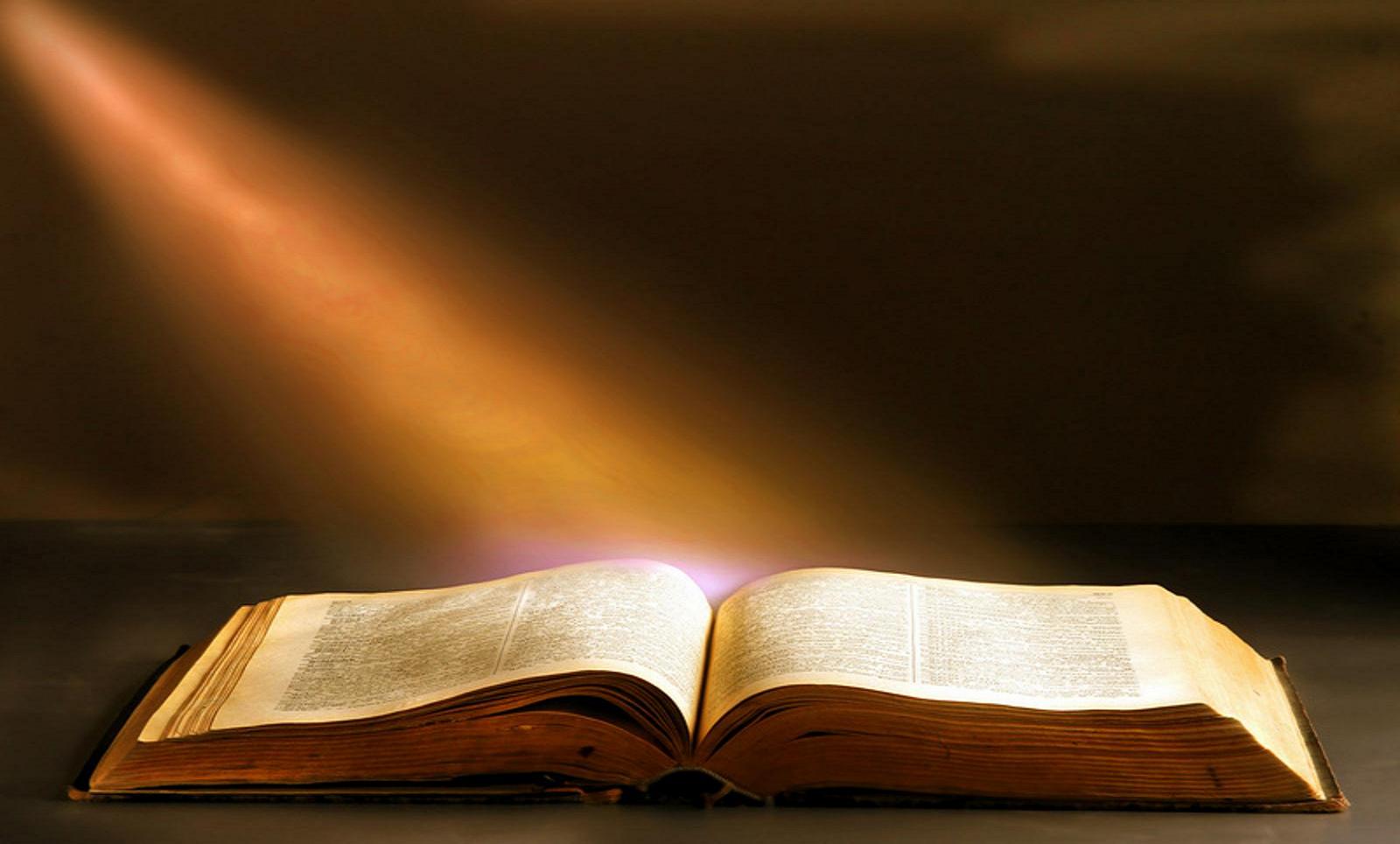 FAQ #1: How do we know that the Bible is truly the Word of God?

That has to be the foundational question in all of Christianity. After all, if people don’t believe that the Bible truly is God’s word and divinely inspired, then it would follow that we can’t use Scripture as a foundation for proof of the reality of God or the lordship of Jesus Christ.

Several years ago, I came to this conclusion as I found myself facing what I can only call a crisis of faith. Life had wound up and slapped me upside the head (as it sometimes does), and I came to the realization that, if I really wanted to do things God’s way in this dilemma, it was going to cost me a lot. Therefore, I had to be certain, beyond a shadow of a doubt, that if I were going to choose to do things according to Biblical principle, then those principles had better be true.

But I wasn’t certain of that.

That’s when I realized: I actually had some doubt as to whether the Word of God was really that—God’s word. So—I confessed that to God and asked Him to give me some proof as to whether He really had written the Bible and, by extension, I guess I was really asking Him to prove to me that He even really existed. After all, I reasoned, there are lots of religions in the world and every person in every one of them believes that his or her beliefs are the “absolute truth”. That wouldn’t be so disturbing if those beliefs were similar in nature, but many of them are diametrically opposed to one another so—which one was real? They couldn’t all be the truth…

As I approached God about my confusion and asked Him to prove His reality to me (that takes nerve, thinking back…), I was really rather surprised when He did—and quickly.

In one week, the Lord showed me that Biblical prophecy is the evidence that the Bible was truly written by God.

Take, for example, some of the prophecies concerning the Jewish people: these include their various exiles, captivities, and dispersions around the world. Others reveal what would happen to specific people such as Abraham, Isaac, Jacob, Ishmael, Nebuchadnezzar, Samuel, Sampson, David, Isaiah, Jeremiah, Hosea, Peter, Paul, Mary, John the Baptist, and Judas Iscariot. There are others but each of these people had prophecies given about them which predicted what would happen to them and/or their children in the future.

The third kind of prophecy, commonly called “End-Time” prophecy, is found primarily in the books of Daniel, Zachariah, Revelation, Matthew (chapter 24) and Mark (13). These prophecies predict various events that are to take place before the return of Christ, including the return of the Jewish people to the nation of Israel, the rise of a one-world economy and a one-world ruler, a world-wide increase in the frequency and severity of natural disasters, and a devastating war which pretty effectively levels the planet.

Not good odds if you’re a betting man.

The bottom line is that a person has to have more faith to believe that it’s even remotely possible for those kinds of odds to happen by chance than simply to admit that there is a God and that the Bible was written by Him. Who else would truly be capable of predicting that many things and doing it accurately?

Of course, anyone can fact-check these prophecies and calculate the odds for themselves (if you can count that high). The point is that proof of God and His divine inspiration of the Bible is there for all of us to see.

That is—if we really want to see it.