by Cynthia Noble
Success Principles
Share
What's going down when you and The Wall collide?...
Continue reading
0 Comments 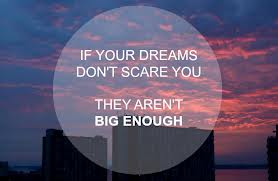