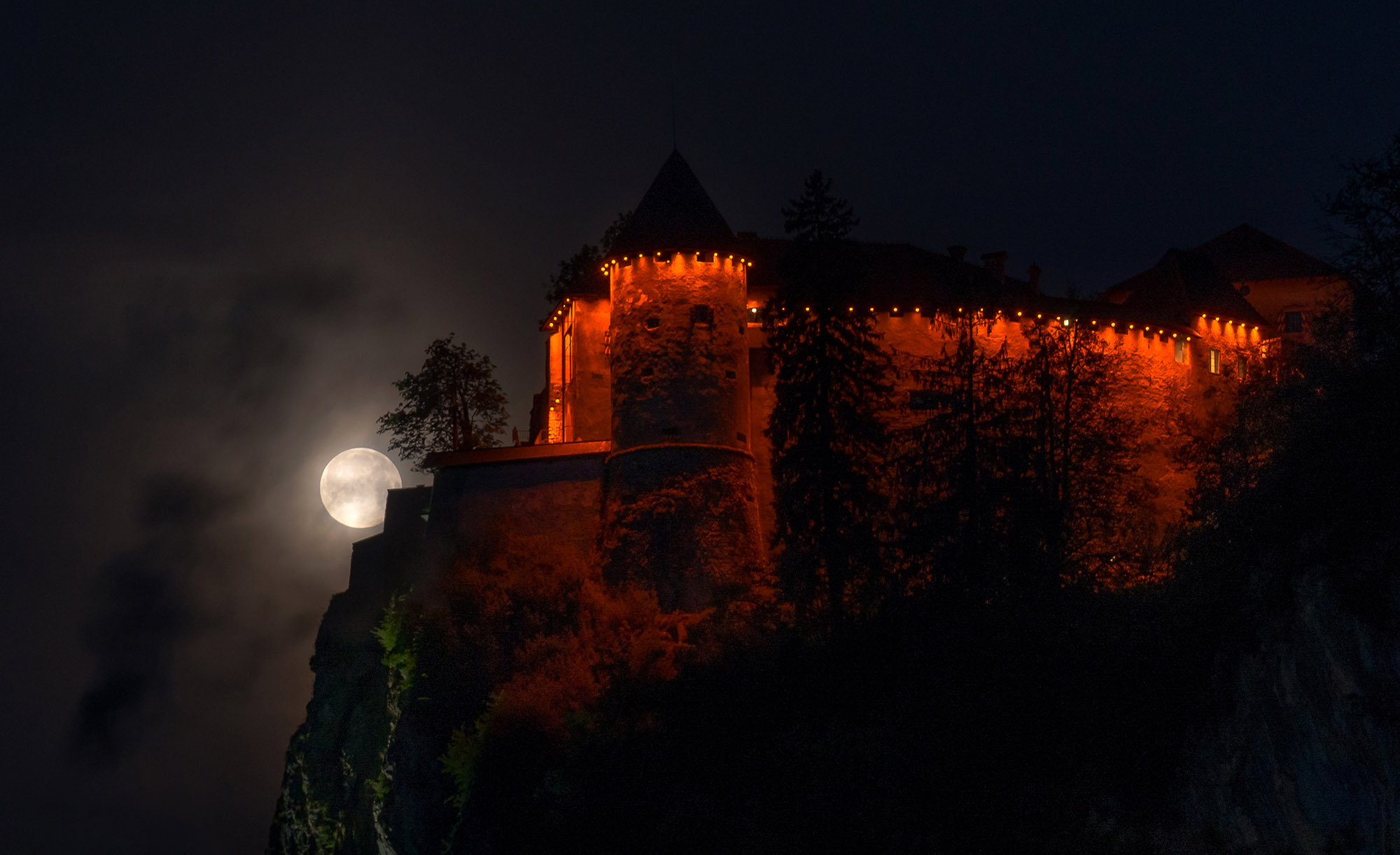 The problem is that not one of these New Age or occult beliefs is, in any way, shape or form, compatible with the Bible or any doctrine or principle in it. But why should we care? After all, we should be tolerant of the beliefs of others, including Christians—right?

The Bible is very clear about occult activity and our participation in it. In fact, God says, “I will oppose anyone who turns to mediums and spiritists [spirit guides, psychics] to prostitute themselves by following them, and I will cut them off from their people” (Lev. 20:6).

That’s pretty explicit. My concern here: No one I know, Christian or otherwise, wants to have their destiny opposed by God. Yet He will—He said so. And do you really want that? Do you really want all of your years of dreaming and planning to go up in smoke? Do you really intend for all of your blood, sweat and tears to be wasted? Do you actually want to see all those nights of burning the midnight oil evaporate into thin air? Or worse?

Do you want to fail?

Many people don’t believe God means what he says in his word. The ironic thing is that some Christians stand on his word for the things they need to fulfill their destinies and then discount his word when they don’t like what it says.

Did you know that that kind of picking and choosing from the Bible is a mainstream New Age belief?

Of course the main objection when people hear what God says about occult activity is always some version of “but what’s the big deal with checking out a psychic or having a séance or playing around with tarot cards or Ouija boards? It’s all just fun and games; no one gets hurt.”

You get hurt. The word “occult” means “hidden”. And occult activity is hidden by Satan expressly for the purpose of destruction—yours. In fact, his goal is right there on the printed page: “’The thief comes only to steal and kill and destroy…’” (John 10:10). And it’s so much easier for him to do that when we cooperate with him and engage in the occult. But we do that because the primary strategy Satan uses to destroy us is deception.

The fact is, you’re not the exception to his little agenda; none of us are. It doesn’t matter whether we know the occult is Satan’s territory or we don’t. Satan doesn’t say, “Oh, well, you didn’t know I intend to destroy you, so I won’t. Go ahead and play.” Sorry. Nor does it matter whether we visit a psychic, chant a mantra, participate in “past life regression,” or talk to grandma through a séance—we’re treading on territory patrolled by demons. (Btw—if anyone shows up at the little get-together with grandma, we need to be aware that it’s not grandma. It’s what’s called a “familiar spirit”—a demon who appears as someone we know so that we’ll engage with it.)

“Spirit guides” are another entity to stay away from. In fact, run from. I used to know a psychic—a spirit guide— who’s job it was to contact spirits from the “other side” and give advice based on what the “spirits” would tell her. But the advice was not helpful; in fact, it was destructive. But all part of the plan. However, she was a “nice” person—she didn’t look like a Satanist or anything—so people believed her.

“And no wonder, for Satan himself masquerades as an angel of light. It is not surprising, then, if his servants also masquerade as servants of righteousness…” (II Cor. 11:14-15).

I know, I know. You’d be able to tell if you were being deceived. But that’s the tricky part about deception—you really can’t tell.

As to reincarnation, that’s another lie from the pit of well, you know where. How do I know? Think about it—if we could all go to heaven just by coming back until we “get it right,” then Christ really wasted his time on the cross, didn’t he? I mean, if we could be saved from the fiery pit any other way, then we wouldn’t need a Savior, would we? It’s not rocket science.

“But,” (you say), “what about Harry Potter and Casper the Friendly Ghost and the Ghost Whisperer and the Good Witch—they’re all good people, they’re all nice.” They are but can I just tell you? There is no such thing as a “friendly” ghost; a “ghost whisperer” is simply another name for a spiritist/psychic/spirit guide; and God didn’t differentiate in the Bible between “good” or “bad” witches. What he did say was, “Now a man or a woman who is a medium or spiritist shall surely be put to death” (Lev. 20:27).

Now, why would God say that? That just sounds mean. But God has a reason for being so unequivocal about witchcraft. He says, “’Do not turn to mediums or seek out spiritists, for you will be defiled by them. I am the Lord your God’” (Lev. 19:31). The fact is this: God is prohibiting occult activity for our sakes; it “defiles” us. That means it makes us “polluted,” “unclean,” even “foul” (Strong’s). And a holy God and his Holy Spirit cannot commune with us if we are polluted by the enemy.

Let’s face it: the desire to engage in the occult, the “hidden,” is intriguing. There’s a mystery about it; people want to know more about the secret spirit realm. That’s the lure.

“’When someone tells you to consult mediums and spiritists who whisper and mutter, should not a people inquire of their God? Why consult the dead on behalf of the living?’” (Is. 8:19).

Do you want to know what your future destiny holds? Ask God, he’ll tell you. But one thing I can tell you: What your destiny holds depends upon whom you’re following.