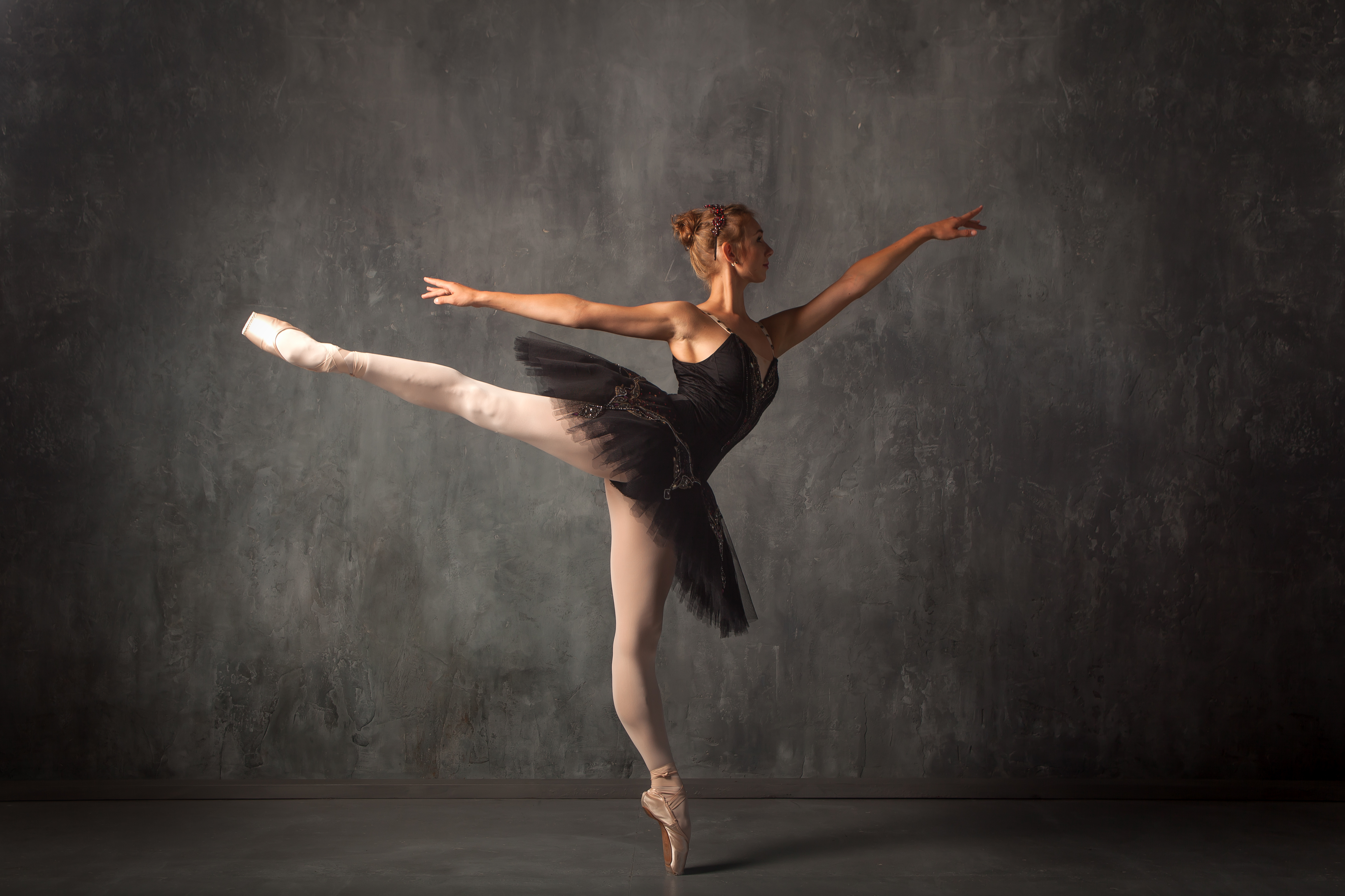 Over the decades as a Christian, I’ve heard endless stories of God doing the impossible, but one of the most amazing is that of a young man who was severely mentally disabled with an IQ so low that, at sixteen years old, he was still in kindergarten. However, the time came when, despite his mother’s persistent pleas for her son, officials insisted that he could no longer attend school; he was simply too big to be in a kindergarten class anymore and his own grade level was far beyond his abilities. Still, his mother never stopped praying for her son’s complete healing and took him to various healing meetings. And one night, the impossible happened: her son was completely healed! Today, he not only has a college degree but three PhD’s.

Nothing is impossible with God.

Have you ever felt you’ve been called to great things, impossible things? That would be because you have. But do we really believe that? The fact is that we’ve lost sight of the bottom line: “’Nothing is impossible with God’” (Luke 1:37). Maybe it’s time for a quick reminder.

“Then the Lord said to Abraham, ‘About this time next year I will return, and your wife Sarah will have a son.’ Now Sarah was listening to this conversation from the tent nearby. And since Abraham and Sarah were both very old, and Sarah was long past the age of having children, she laughed silently to herself. ‘How could a worn-out woman like me have a baby?’ she thought. ‘And when my master, my husband, is also so old?’ The Lord then said to Abraham, ‘Why did Sarah laugh? Why did she say, “Can an old woman like me have a baby?” Is anything too hard for the Lord?'” (Gen. 18:10-13).

A “baby” equals a dream, a promise, a heart’s desire. It also represents, as with Sarah, the sign of a fulfilled covenant and the promise of a covenant to come.

The same message came to Jeremiah from the Lord. The Lord had instructed Jeremiah to buy a field from his cousin and to store away the deed. Odd thing to do but God meant it as a sign that, although Jerusalem would be destroyed and the Israelites exiled to Babylon, the time would come that He would again restore His people to their land. But as Jeremiah sees the city and nation about to be destroyed, he is in despair and wonders how anyone could ever own land in Israel/Judah again, so Jeremiah questions God as to why He had him buy the land in the first place. But it was a prophetic sign of a future covenant which the Lord would make with His people. So essentially Jeremiah was asking God: “How can You do that—fulfill your promise—when Jerusalem is about to be destroyed??” God’s answer: “‘I am the Lord, the God of all the peoples of the world. Is anything too hard for Me?'” (Jer. 32:26-27).

In the book of Luke, the angel Gabriel visits Mary to inform her that she will become pregnant with the Messiah through the Spirit of God and have a baby. Mary responds by asking how she can get pregnant when she’s still a virgin. The angel tells her how it will happen (as soon as she consents), and then gives her a sign to believe in: “‘What’s more, your relative Elizabeth has become pregnant in her old age! People used to say she was barren, but she’s already in her sixth month. For nothing is impossible with God'” (Luke 1:36).

In Matthew 19, there is the account of the rich young ruler who leaves sadly after deciding he cannot give up his possessions and follow Jesus (who was testing his commitment by asking him to do that). Jesus watches him go and comments to His disciples that it’s about as easy for a rich person to get saved as it is for a huge camel to go through the tiny city gate known as the “Eye of the Needle.” Knowing how impossible that would be, Jesus’ disciples, astonished, respond, “‘Then who in the world can be saved?'” (vs. 25). Jesus’ answer? “‘With man, this is impossible, but with God all things are possible'” (vs. 26).

So—dream dreams! Let your visions be conceived—no matter how impossible they might seem, remembering that “nothing is too hard for God.” And while you’re waiting (pregnant…), do as the Lord instructed Abraham who was awaiting the fulfillment of God’s covenant to give him the Promised Land. God said to Abraham, “’Take a walk in every direction and explore the new possessions I am giving you'” (Gen. 13:17). God tells Abraham to “explore” (NIV: “Walk through the length and breath of the land…”)—get a vision of it. Keep it before your eyes in order to hold onto the dream. And we should do the same… keep the vision of our “babies,” our dreams, before our eyes. We need to remember that, like Sarah and Elizabeth, we’re never “too old;” like Mary and the rich ruler, the impossible will not be attained man’s way; and like the people of Israel in Jeremiah’s time, not even our own sin or self-imposed destruction will stand in the way of God fulfilling our dreams in His own (sometimes incomprehensible) way. This is good news because it means that even if we can’t figure out how our vision could possibly ever come to pass, all we have to remember is that “all things are possible with God” and that our part is simply to hold onto that truth.

In the meantime, as the Lord instructed Habakkuk, “Write [your] vision, make it plain… so that the one who reads it [you] may run with it [do it]” (Hab.2:2).