“Destroyed for Lack of Knowledge” 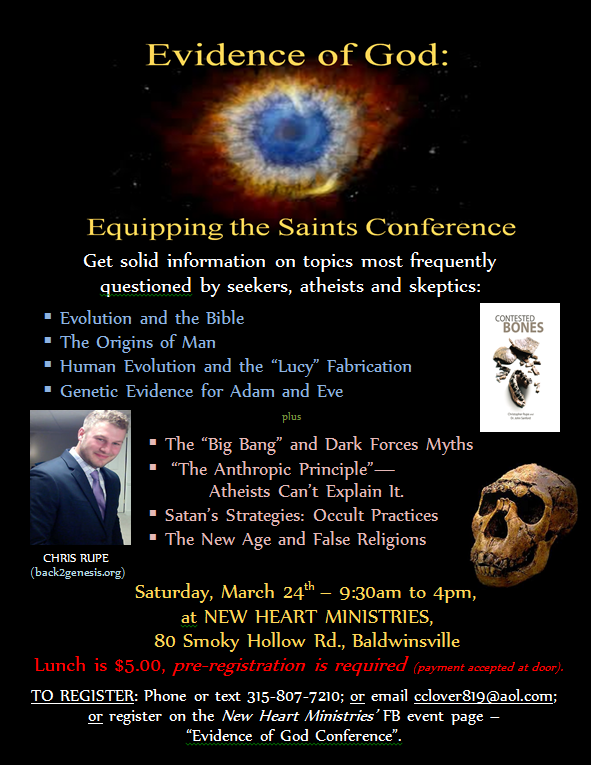 “DESTROYED FOR LACK OF KNOWLEDGE”

I blinked. Had I heard correctly? Was I dreaming? Or was a professor at a Christian college really standing up in front of several hundred people telling us that God was not omniscient?

The spawn of Satan continued… “God can’t tell what’s going to happen ahead of time; he finds out when we do.”

I looked around the auditorium but none of the other students at this fine institution of faith seemed bothered. To the contrary—they seemed quite impressed. This professor did, after all, have a “PhD” after his name. And who were we to question the almighty doctorate?

“God!” I whispered, “Are you listening to this?? Do something!”

And God did do something—just not what I expected. He said, “Ask him a question.”

“Who? Me?” I looked around. No one else seemed to be having this conversation. It was beginning to dawn on me that perhaps this was about to become one of those cans of worms that you wished you had never opened. I think I squinted. “What question?”

God told me. I sighed. “Professor,” I called out (from my customary refuge in the back of the hall), “can I ask you something?”

He stopped and peered in my direction. “What?”

“Do you believe the Bible prophets were able to tell the future?”

Professor PhD was not happy. The next thing I knew I had been challenged to a debate to happen in a few short hours in a very public forum. I hardly knew what had hit me. I only knew that I had a very, very bad feeling about it. It seemed hardly likely that this prof would challenge me to a debate he wasn’t certain he could win. I suppose I could have declined, but that didn’t occur to me till later.

And I was crushed. I had never before encountered someone who could twist a Bible verse like that person could, and all I could think was that I’d only made it worse. All of those impressionable students who had been so deceived with his original lies about God would now be doubly convinced he was right. After all, he’d won. Only now, looking back, I realize he didn’t win—I’d lost. And all because I didn’t know how to respond to the challenges thrown around by skeptics and atheists. Here are some of the most common:

“If evolution is not true, then where did all of those almost-human fossil bones come from?”

“Jesus Christ was not really God; he was just a ‘higher-intelligence being’.”

“Hell is not an actual place; it’s simply a state of mind.”

“God wouldn’t really exclude people from heaven just because they worship in a different religion. All roads lead to heaven—one faith is as good as another.”

“Every religion believes in reincarnation—even Christianity.”

“Science and the Bible are simply not compatible.”

Do any of these claims make you uneasy—even the tiniest bit? Maybe they’ve kept you from believing in God, or maybe, in the depths of some dark night, they haunt you, causing you to wonder—

Discover the truth about deliberate deceptions surrounding evolution, creation, the “Big Bang,” parapsychology, the occult and the New Age at the upcoming EVIDENCE OF GOD: “Equipping the Saints” Conference in Baldwinsville, New York on March 24th. Learn how deception has crept into our colleges and culture, blending lies with truth—often in the name of “science”—and discover how to defend your faith from these subtle counterfeits. And most importantly, find out what deceptive strategies are being planned next. The fact is that we cannot guard against danger that we don’t know about.

Do not become the next victim “destroyed for lack of knowledge.”

For conference registration details, see the bottom of the flyer (above). For information on speaker Christopher Rupe, co-author of Contested Bones, visit his website at back2genesis.org.

Blessing. Your Destiny Depends On it.