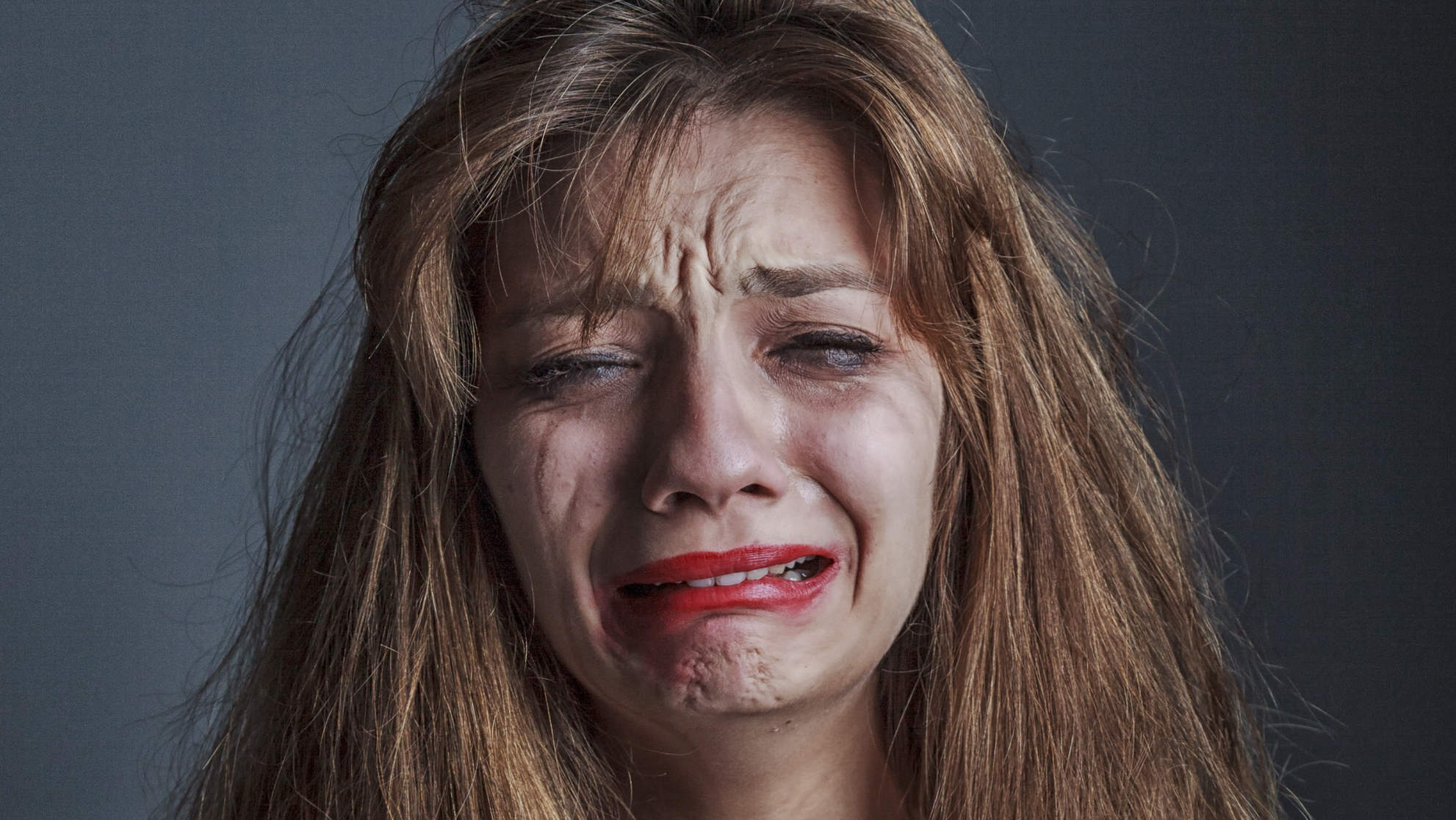 When Bernie, a middle school student, gets frustrated, there is much yelling and screaming, throwing of chairs and books, and even some fists tossed around. No surprise that, awhile back, Bernie ended up throwing chairs at home for a semester. Sadly, after investigating a very loud ruckus in the hallway yesterday, I discovered that Bernie was still battling his frustration levels—and losing.

Over the years, I’ve watched hundreds of students as they struggle to cope with their own shortcomings, weaknesses, and failures. Or not cope. The number one challenge in dealing with any of those? Frustration. The difficulty is that there’re many different methods of dealing with frustration—some successful, some not.

Method #1: Meltdown. Like Bernie, usually anyone who melts down over a challenge or trial—whether adult or student—does it for one of two reasons: embarrassment over others’ perceptions of why they can’t do that thing (whatever it is) or anger at themselves for being “stupid” —evidenced by the inability to accomplish some task or goal.

It was a few years back when I first tutored Bernie after he’d been removed from school for his violent reactions to frustration. Whenever he wasn’t able to accomplish an assignment (or didn’t want to), the meltdowns would commence. There’d be the aforementioned activities capped off with a refusal to try at all and then a finale in which he’d end up screaming, “I’m so stupid!” Sadly, no amount of reassurance or coaxing could convince him otherwise.

While, as adults, our meltdowns might not be as violent (hopefully), they often still involve some form of pushing back: arguing, blaming others, and/or the ever-popular “freeze-out”. These usually stem from either seeing ourselves as “stupid” (even if we don’t recognize that that’s how we feel) or from seeing a situation as stupid and a waste of time. Sometimes the frustration isn’t about how we feel about ourselves; often it’s over the powerlessness we feel when some situation really is stupid, ridiculous or harmful and we don’t have the authority to change it.

The fix? Timeout. Sometimes students reach such a level of frustration that they either ask to time themselves out—usually by sitting outside of the classroom where it’s quieter—or they have to be directed to a TO—the hallway (if they cooperate) or the principal’s office (if they don’t). Adults are the same way—sometimes in life we need a timeout. These might range anywhere from a 30-minute soak in the Calgon bubbles to a withdrawal from a job, relationship, or ministry for a short (or long) season. Of course, a voluntary TO is always less humiliating, but the problem is that sometimes we don’t recognize our own frustration soon enough to separate ourselves and deal.  Unfortunately, the consequences for not timing ourselves out can be much more devastating should we neglect to do it before someone else has to make us. Losing a job or business, nuking a relationship, or being removed from ministry are all sad consequences of failure to recognize and deal with our own shortcomings and/or bad behavior and the frustration which inevitably follows.

The lesson? Even if a voluntary timeout might be painful to have to do, it’s a much better option than having someone else—God included—step in to do it for us.

Method #2: Negativity and Complaining. Protesting and muttering are common reactions to frustration and are, admittedly, part of the human condition. In fact, those are reactions with which I struggle; I just don’t handle nonsense and/or stupid situations well. To clarify, it’s not struggling people I resent—rather, it’s ridiculous requirements and/or “hoops” that absolutely defy common sense that smoke me. (Common Core comes to mind.) Am I complaining? Yep. And I could let myself off the hook by making the observation that everyone else is complaining, too, but that would be rationalizing.

But what’s the big deal about complaining? The problem with chronic muttering and complaining is that negativity is both harmful to us and contagious to others.

The fix? Three Options: On the surface, it would seem that I have two options to relieve the frustration of futile circumstance: I can try to make the best of a bad situation or—I can move on. However, for a Christian, there is another option: I can implement the Ezekiel 37 solution and prophesy to those very dry bones—that impossible situation—and see a very real solution to that problem. Welding the authority of the weapon of the Word of God is powerful to change circumstance and to relieve the frustration of hopelessness.

The lesson? Complaining does very little but prolong the problem or situation—stupid though it may be. More importantly, muttering and complaining only multiplies the frustration in our own lives.

The bottom line is that it’s difficult to deal with frustration unless our thinking changes.

First, we have to look in the mirror and admit that we have a problem with frustration—which can be hard because it’s probably the one negative emotion to which we feel entitled. The only way we can break the cycle of frustration in our lives is through deliberate effort to be grateful and to think about “whatever is true, whatever is noble, whatever is right, whatever is pure, whatever is lovely, whatever is admirable—if anything is excellent or praiseworthy…” (Phil. 4:8). This type of focus works whether one is a Christian or not. We know this because research shows that optimism has beneficial effects on the brain.

The truth is that we can reprogram ourselves to think more positively if we really make a concerted effort. It won’t be easy because it’s never easy to change a long-ingrained habit but I have to believe that once having conquered the better part of frustration, we’ll have a better quality of life. After all, who wants to live life angry?