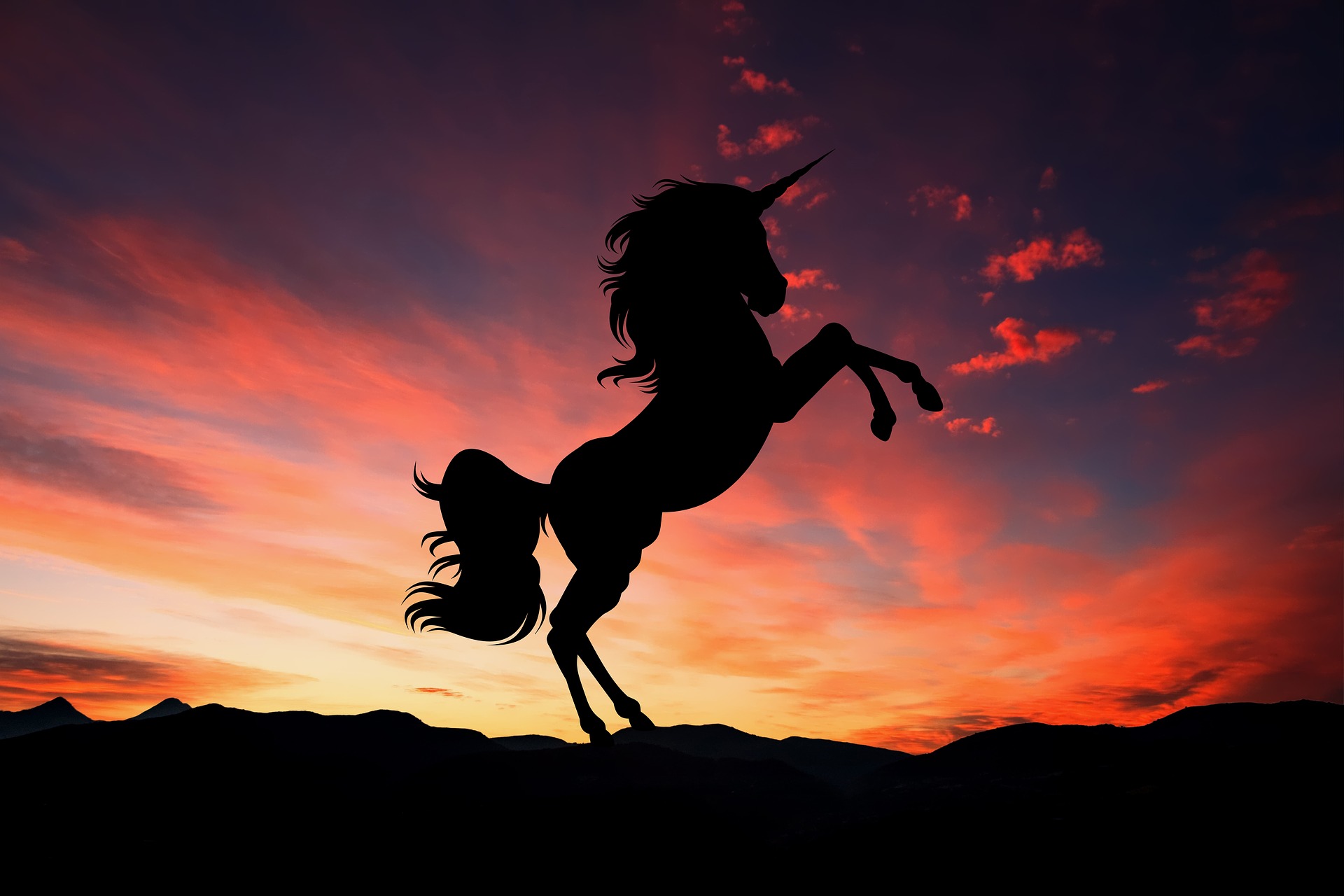 One day, while discussing a book in class, I made the random observation that a gentlemen should open a door for a lady. The young men’s response?

“She can do it herself!”

I was astounded. Moreover, I was disappointed that most of the students, young ladies included, had never heard of the concept of a man holding a door for a lady. In fact, one of the girls became so outraged that she started yelling that she didn’t need some man to hold a door open for her; she was perfectly capable of handling it! So… I swallowed my amazement and calmly explained that such an action was simply a show of respect. Surely once they understood the reasoning, they’d be on board.

Not so much. They laughed. Hysterically.

By now I’m beginning to get suspicious. Could it be that this generation had no concept of what constitutes respect or, even more alarmingly, that even if they did grasp the idea, they had no intention of showing it? It would explain the chronic rudeness and even obscenities lobed at teachers and parents so frequently… So I tried another angle. Had they ever heard of rising when an elderly person entered a room or giving them their seat on the bus?

They laughed some more, they uttered rude things, and they mimicked the elderly.

“Why should I stand up for some old person?”

“I’m not giving up my seat to some old f-rt! They can find their own seat!”

WHY IS COMMON DECENCY SO UNCOMMON?

Well, I shut that right down, but later when I thought about it for two consecutive seconds, I began to realize something. Even though “Character Education” is the latest “cure all” in education, character itself is defined to students in generalities, not specifics. For example, in many schools, every month a new character trait is highlighted, such as “Respect,” “Caring,” “Trustworthiness,” and/or “Diligence.” However, students are not taught how, specifically, to demonstrate these character traits. For instance, during RESPECT month, are students encouraged to hold doors for each other, to write a “thank you” note for a gift, or even to say “please” and “thank you”? And while you might think that last one should be a given, you’d be surprised at how many times, after providing students with yet another pencil, they snatch it from your hand with no expression of gratitude whatsoever.

What would Miss Manners say? Better yet, what would Grandma say?

Recently, I attended a dinner at a restaurant with about twenty others. Given the large group, it took a few minutes for everyone at the table to be served and I noted that nearly every person who had been served first waited to begin eating until everyone else had been served. (Yes, that’s a thing.) Moreover, I realized that while a few of the millennials at the table seemed a little baffled by the concept of waiting for others, they caught on when they realized what the “older folks” were doing and they complied. Why? Because an example had been set for them.

Unfortunately, too often such examples seem to have fizzled out and our whole society suffers for it.

SO HOW DID IT ALL BEGIN?

When I pondered the question of how it all started, I have to conclude that it first began during the “hippy movement” of the 60s and 70s when the idea of bucking authority was all the rage. Policemen were called “pigs,” “establishment” and cultural standards were “square,” and tantrums and protests for what was “unfair” became the norm. And for those who never outgrew those four-year-old manifestations, they procreated and passed on their version of “manners” to their offspring. Which is probably why now we have the elderly being neglected and abused more than ever, movements against law enforcement and the military, and rioting, burning and looting in the streets. In short, it’s not about being sensitive to others anymore—which is the essence of respect—but rather it’s more “all about me.”

WHEN WILL IT END?

The answer is two-fold: when we begin implementing example and accountability. That’s basically all it takes to teach respect and manners to those who don’t have a clue what they mean. But one won’t work without the other. If we don’t set the example of what it means to be respectful, then those lacking respect won’t know what it looks like or how to do it. And if we don’t hold people accountable when they’re disrespectful, then they won’t be respectful. Why should they? Respect does require something of a sacrifice so why put yourself through it when it’s just easier to be selfish and rude? The bottom line is that respect has gone the way of the unicorn.

It’s time to bring the unicorn back.