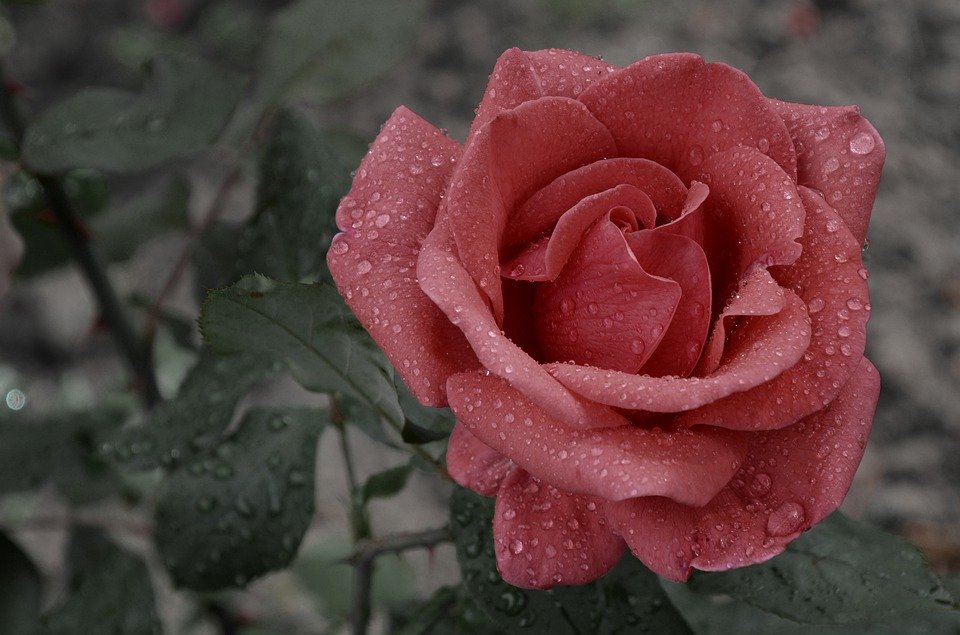 Somewhere in the history of this great, green earth, someone coined the maxim, “Stop and smell the roses.” I thought that was such an adorable sentiment. Let’s all go find a garden and take a nice, long whiff. After all, we have all the time in the world.

I was rather missing the point.

Of course, the saying is a metaphor admonishing us to slow the hamster wheel long enough to relish the “unimportant” things in life, those precious moments which, without warning, poke their heads from mucky oblivion like an unexpected crocus from a cold patch of snow.

A bit of perfume and color in a damp and murky world.

But why do we need to be reminded of this?

Life is like some great cosmic dynamo of endless motion where nothing ever stops—stars wheeling through the heavens, the earth spinning on its axis, and clouds forming and reforming and forming again. And people. From the time we’re born, we’re continuously moving—squirming, crawling, skipping, climbing, running—in one form or another, always in motion. And why? Because we have a plan. And often that plan doesn’t include slowing, pausing or—heaven forbid—stopping altogether. And that’s because…

“Time is a precious commodity.”

“The early bird gets the worm.” (yuch)

“Life is a jungle… the survival of the fittest” and all that.

But what’s the purpose? In the end, what have we accomplished with all of the movement?

The answer we often get probably goes something like this: We cram to compete for the top grades to win the great scholarship to attain the four+ year degree to snag the high-paying job to buy the nice house. (Insert spouse and kidlets somewhere in here.) Then we’ll get the bigger paycheck to buy the much bigger house with the two-car garage (one car would be lonely) and the annual vacation (requiring a plane trip over water). Not to mention the savings, the college tuition accounts, the IRAs, 401Ks, 403Bs, stocks, bonds, minted-gold bars, and vintage baseball cards. And why?

So we can retire.

And when we retire, then we’ll smell the roses—if the market doesn’t crash, the price of gold doesn’t tank, medical bills don’t steal the home equity and the IRA/401/403, and the baseball cards don’t grow moldy.

No doubt time is a precious commodity, very precious—one much more valuable than gold or money or houses or degrees or retirement accounts. Of course, we do need those things—not saying we don’t. But what if we really used that precious gift of time to give life to our life—and to the lives of others? What could be more valuable than that? We can still buy the house and take the vacation, sure, but those things aren’t ends in themselves. They’re things.

So—what is the point?

What are your roses? What are the experiences that bring meaning to your life and to the lives of others?

Jesus wasn’t playing when he said we can’t take our money and stuff with us.

He mentioned a couple of different parables in which people had died leaving barns full of grain and palaces full of treasure, and what did he say about that?

“’Store up your treasure in heaven…’”

So what’s that look like? Invest. Share your talents, gifts, money and resources with others. There is simply no end to how we can share what we have. And the most important of all your resources is your time. Money, talent, time—spend them wisely.

When it’s all been said and done, people will remember what they did in life, the experiences they had, and whom they shared them with rather than what stuff they bought. So—is it someone’s birthday? Instead of another phone accessory, give them a party, take them to a movie, or on a spontaneous day trip. Valentine’s Day? Instead of bringing them chocolate, take them somewhere to choose their own dessert. Can’t afford a present? Offer to help in some way; it will mean the world to both of you. In the end, those are the bonding moments you’ll remember. And that’s the point.

Stop and smell the ocean breeze.