The Forgotten Key to Destiny 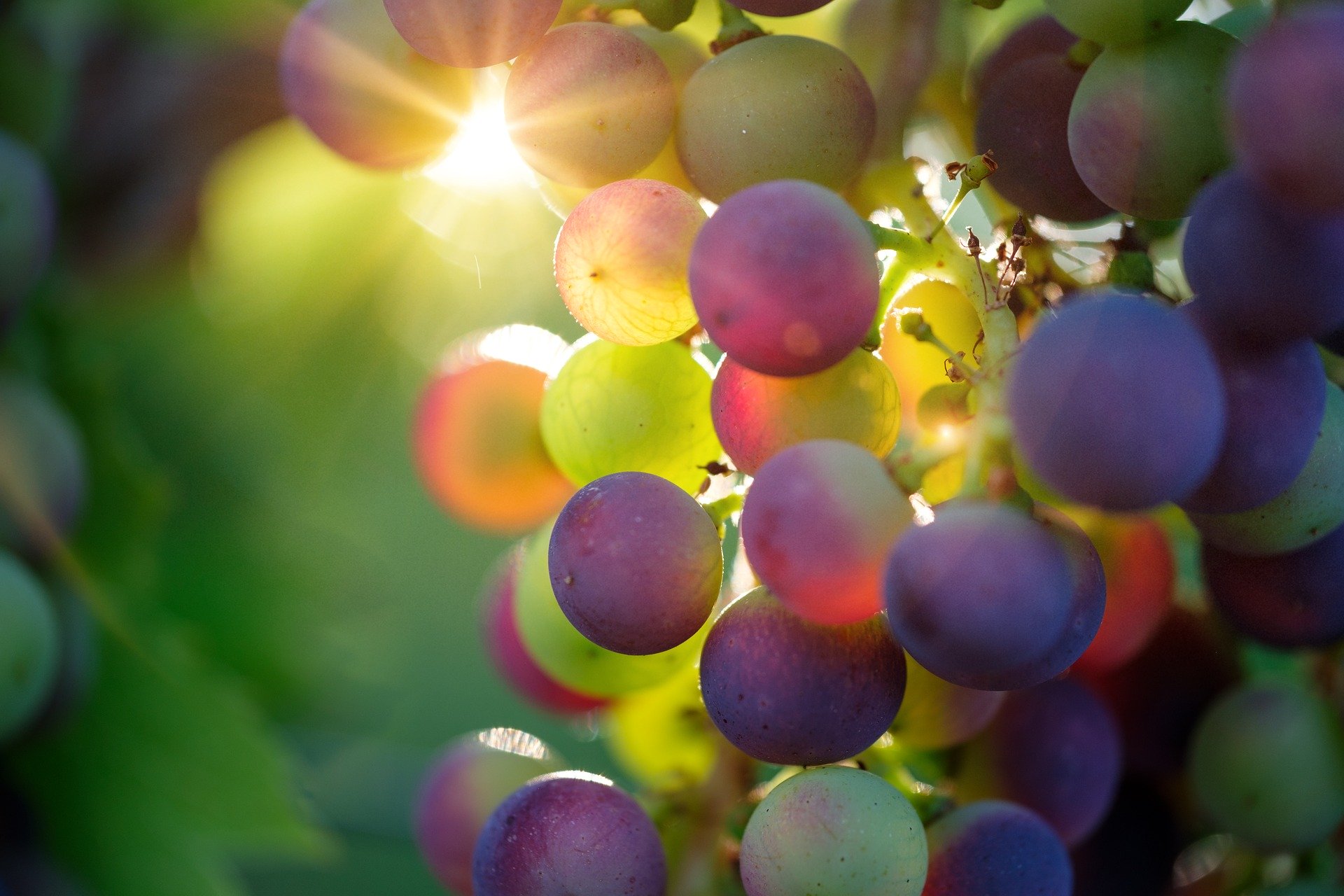 THE FORGOTTEN KEY TO DESTINY

One spring when my kids were little, we planted a vegetable garden. They were all excited—until the veggies began to grow. We had planted carrots, squash and lettuce but for some reason, my son was expecting pumpkins. He cried when he found out that, well, there wouldn’t be any pumpkins sprouting that year. Why? Because we hadn’t planted any.

You Reap What You Sow.

One of the interesting things about the principle of sowing and reaping is that, because of it, it’s not difficult to predict outcomes in any given situation. That’s because the first rule of sowing and reaping is “You reap what you sow.” In the natural realm, for example, when you plant carrot seeds, you get carrots. You don’t get pumpkins. No mystery there (unless you’re five).

Still, some people have a very difficult time grasping the idea that what you sow in the spiritual/moral realm is also what you reap there. In other words, if you want good relationships with family and friends, you must first spend time caring for those people and relationships. It won’t happen by ignoring or mistreating people. On the flip side, it’s possible to end up with harvests you don’t want based on what you’ve done—or not done. If, for example, you don’t want to be in debt, then you can’t run up the cards. That’s all. You’ll reap the “laws of interest” and not to your benefit. There are dozens of other examples of folks sowing “bad seed” but expecting a good harvest, somehow deceiving themselves that the law of sowing and reaping will not apply in their situations.

God’s command in Genesis that the plants and animals reproduce “after their own kind” is concrete proof that whatever kind of seed we plant will be the same kind we harvest. So it is in the spiritual/moral realm as well. Remember, “God is not mocked.” This means that we can’t pull one over on God with a violation of this principle. “What a man sows, so shall he reap.” End of story.

The same is true with regard to what we don’t do: If we do not deliberately plant “good” seed, we can’t expect to get a harvest of something good. In the physical realm, for instance, whatever soil is not sowed with good seed results in weeds.

I remember learning this lesson one spring after removing an above-ground swimming pool from my back yard. Doing so left a twenty-two foot circle of sand and dirt in its place. Not having a particularly green thumb, I was shocked at the size, variety and tenacity of weeds that quickly sprang up to fill this void. I plucked and pruned for weeks to no avail, until it finally dawned on me that I was violating the “nature-abhors-a-vacuum” principle and that if I wanted to be permanently rid of the weeds, I needed to re-sow that area with some-thing else.

This applies to the spiritual/moral realm as well: If we want a harvest other than weeds, we need to sow deliberately into the areas in which we want to see a good return and we need to sow good seed—“good” as defined by the Word of God. The bottom line is that good harvests don’t  happen with no effort on our parts.

It’s difficult to reap a harvest if you haven’t sown any seed.

You Reap More Than You Sow.

The second rule of sowing and reaping is the fact that “You reap more than you sow.” This law also dates back to Genesis where God commanded all living things “to be fruitful and multiply.” Thus, inherent in an apple seed is, not just one other apple, but an entire tree full of apples—each containing many seeds of its own.

Jesus emphasized this point about the quantity on the return of the seed that we sow as He taught about giving. “‘Give,'” he said, “‘and it will be given to you. A good measure, pressed down, shaken together and running over, will be poured into your lap. For with the same measure that you use, it will be measured to you’” (Luke 6:38). In short, this means that while we will receive more than we’ve sown, how much more is essentially up to us. That might be good news and it might not, but that’s also up to us.

And the multiplication is not just about money. Something that parents need to pay attention to is how the seeds we sow are multiplied in our children. How many times have we heard that “whatever we do, our kids will do”? The fact is, not only will they do what we do, they’ll do it more frequently and more intensely. For instance, it’s not unknown for a child who hears his parents joke about cheating on taxes to conclude that there’s no difference between that and cheating on tests in school or even to cheat in marriage. For this reason, as parents, we need to think carefully about the choices we make for our children’s sake.

The bottom line is that whatever we sow, whether wisely or foolishly will, sooner or later, result in an in-kind harvest bigger and more far-reaching than we’ve sown—which brings us to another principle of the Law of the Harvest…

You Reap Later Than You Sow.

The third rule of sowing and reaping is that “You reap later than you sow.” Just as it takes time for seeds to grow, so it usually takes time for the consequences of our actions to manifest. What many people either don’t know or don’t want to know is that just because we don’t see the fruit of our actions immediately, doesn’t mean we’ll never see it at all. The point is, it may take some time for the seeds to bear fruit but they will—because that’s what seeds do. How long it takes, no one really knows. All we can say for certain is that some seeds in the physical realm, like lettuce, spring up and produce a harvest very quickly while other seeds, like acorns, take many years to grow up. Consequences are the same way. Driving too fast, for instance, will reap a harvest pretty quickly; it doesn’t take long for that red, flashing light to appear in your rearview mirror or for your insurance company to get wind of the situation and hike your rates. However, showing a consistent balance of love and discipline to an unusually strong-willed child can be disheartening because it can take so long, but there will be fruit—whether in this life or the next—and it will be good fruit.

“Let us not grow weary of doing good, for at the right time we’ll reap a harvest—if we don’t give up” (Galatians 6:9).

It is because of the truth of this spiritual principle that “we reap later than we sow” that the Bible encourages us that “Faith is the substance of things hoped for, the evidence of things not seen” (Heb. 11:1). We may not see the evidence of seed growth for a very long time, but that doesn’t mean we should give up if we are waiting for a harvest, nor does it mean that we should take for granted that we’ve gotten away with sin.