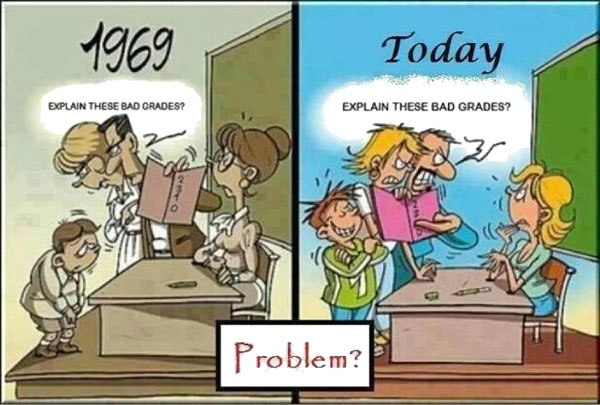 Once there were two young men who had two job interviews, each interviewing for similar positions – store managers at a reputable retail store selling sports, fitness and camping/hunting equipment. Each young man had similar skills and experience: a college degree in business and two years’ experience as assistant managers in retail. For each, the interview was going well and had reached the stage where the employer and the job candidate were about to discuss compensation.

“So,” the employer said to Bill, the first candidate, “what do you need in terms of salary?”

“Well,” Bill said, “I’ve done a little research in terms of what other managers with my background and experience generally start at in this region and it averages around $30,ooo a year with medical.” Bill paused. “Does that sound reasonable?”

“It does,” the employer answered. He and Bill shook hands. “Welcome aboard.”

The second candidate, Tyler, was asked the same question by the prospective employer.

“Well,” Tyler said, “I believe that I have the skills and experience to do this job better than most other people.”

The employer raised an eyebrow.

“So,” Tyler handed the employer a slip of paper, “I’m thinking about this.”

What’s the difference between these two men?

It’s not that Bill is thirty years older than Tyler but rather that Bill’s interview happened about thirty years before Tyler’s. Now granted, $30k was worth far more in 1986 than it is today, but it would probably not have been worth more than about $45k today.

Now, I wish I could say that Tyler is simply a somewhat egotistical young man who has a rather over-blown sense of his worth and that his behavior is rare but – I can’t. What many employers are finding these days is that our society seems to be pushing the idea that we deserve compensations we haven’t actually earned. I see this viewpoint all too often emanating from students who believe that they deserve a high grade or a promotion simply because they’ve done some work – regardless of the quality of it. And, having seen this entitlement attitude morph over the years in society at large, I have to believe it’s the byproduct of social promotion in schools, scoreless sports’ games (so that no one feels badly), and even “automatic” grades in universities.

If you’ve never heard of “auto grades,” it’s a trend sweeping colleges and universities where professors don’t dare to give any student less than an above-average grade, again, regardless of work done – or not. This trend has been forced on higher education by students’ parents who feel that because they’re paying “big bucks” for tuition, their children are entitled to receive good grades; these parents have brought tremendous and angry pressure on universities, colleges and their instructors to give grades no lower than B’s. The sad effect has been a whole culture of people feeling entitled to all kinds of things: high grades, high salaries, promotions, automatic selection onto sports’ teams, government handouts, etc.

And let me be clear: this entitlement attitude is not limited to any particular racial or economic demographics; it’s unfortunately rampant in much of society.

Because I’m seeing a second generation of “socially promoted” students, this means that parents who were thus promoted are now teaching their own children what they learned from their own experiences: their children are “owed” spots on sports’ teams just because they tried out, kids shouldn’t have to study because it’s not “fun”, and educators and law enforcement alike should give passes on bad behavior just – well, because. After twelve years of this philosophy, kids take these expectations into the workforce. As a former employer in a small business, my husband and I would see employees who didn’t feel compelled to show up for work when hired or even to call and say that they weren’t coming in at all. And it was our job to “understand”. Unfortunately, we’re not the only business owners enjoying this problem; I hear about it from other employers all the time.

Nevertheless, will employers become softer on these entitlement attitudes among employees as older business owners retire and younger people are doing the hiring? If so, does this mean that job seekers feeling entitled to higher wages while doing less work will get them?

Statistics show that business owners tend to be more conservative in their thinking about expectations of employees and their work ethics than non-business owners. This means that even if it’s a 30-something doing the hiring, they’re probably still looking for someone who is reasonable in terms of starting wage, attendance at work, and effort once hired. In other words, even younger employers are not sympathetic to entitlement attitudes.

What does this mean to us if our goals include snagging that “dream job”? Maybe the best advice is to put ourselves in the prospective employer’s shoes when asking for anything. How? Consider two questions: What would an employer feel is reasonable and fair? What does research show about what is reasonable and fair? If an employer is only offering compensation that research shows is not what the market reflects to be the norm, then maybe we don’t want to work for that person after all. But, if we do decide to take the position for less pay, then we need to keep in mind that no one forced us to take the job when thereafter tempted to complain about the pay or workload. On the other hand, if research shows that we’re being unreasonable in terms of our expectations of pay and/or job requirements, then we have two choices: adjust our entitlement attitudes or keep looking for a position which can accommodate them.

If choosing the latter, good luck with that.