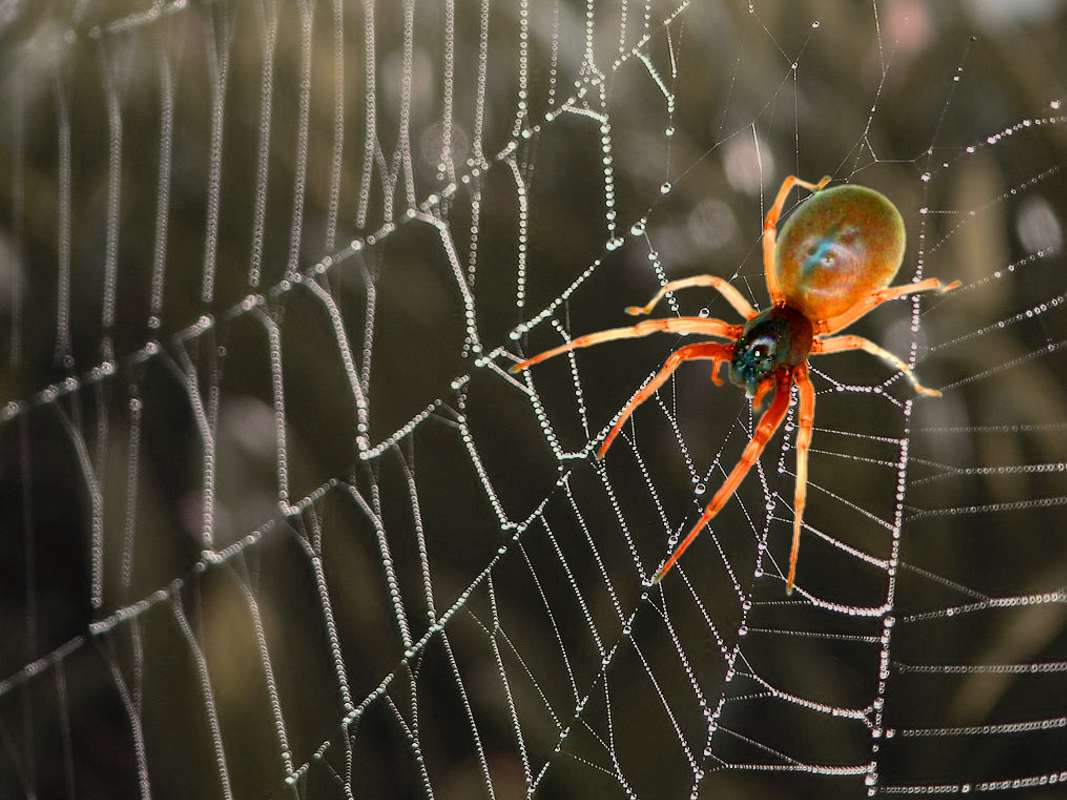 Jack never saw it coming. He knew he’d been working late a lot of nights in the past few months, and he knew the young, attractive intern had been, too. But he knew enough to stay away from her. She worked somewhere down the hall—he didn’t care where. He had a good marriage to a good woman and he wasn’t about to mess that up. So when the attractive, young intern started hanging around his office after hours with a question here or an offer of coffee there, he simply told her—very politely—that he didn’t want people to get the wrong idea so could she please stay put in her own space. He was sure she wouldn’t want anyone to get the wrong impression either.

Unfortunately for Jack, he had no real understanding of the wrath and peril posed by a woman scorned—the scorched earth, the nuclear fallout, the mass casualties.

But he found out.

The two days later Jack was invited into his boss’s office for a little chat where he was informed that he was being fired. The attractive, young intern had, in tears, accused him of sexual harassment after insinuating that if she complied, the company might be hiring. Jack denied the allegations, of course, but the company board seemed to feel that, regardless of the facts, it would be a huge liability and PR crisis to keep him around.

Such is the nature of traps set by the enemy. When Jack failed to fall for the temptation of working alone at night with the attractive, young intern, the enemy set a trap for him.

Could this scenario have been avoided? Yes. If Jack had questioned the wisdom of being alone with a young, attractive woman about whose character he knew nothing, then he might not have ended up the lamb at the slaughterhouse. What Jack failed to consider was that just because he was an honorable man, doesn’t mean everyone else is honorable.

While the enemy might regularly send temptations our way, traps and snares are a little less frequent—that is, unless we make it easy for him. A little wisdom, an ounce of prevention, could have saved Jack a mega-ton of trouble.

Make no mistake—the devil’s number one priority is to take you down, destroy your destiny and, if he can, induct you into his eternal hall of flame and torment.

So—what can you do?

The Bible is replete with warnings regarding the enemy’s traps: the “adulteress” is called a snare. Foolishness, arrogance, drunkenness, careless spending, lying, cheating and general stupidity are all mentioned as probable causes of snares. And there are others.

Anger is a snare. What about that graphic gesture you treated the other driver to, the waitress whom you stiffed because she forgot to refill your coffee or the cashier you were rude to because she took too long? (Doesn’t she understand how busy you are??) Who was watching? Your boss? Your seven-year-old? Someone in the Sunday school class you teach?

What about “bad company”? You know what they say about that…

One night Philip went out drinking with a buddy. It was a weekend and after the bars closed, the buddy suggested that, on the way home, they stop at a convenience store. Coffee or cigarettes or some such thing… “Not a problem,” said Philip, and in they went. But before Phil had even made it five feet inside the door, his good buddy pulled a weapon and robbed the clerk at gunpoint. And shocked and dismayed though Phil might have been, no one quite believed that he was innocent. (Apparently policemen and judges hear that a lot.) So for the insidious crime of hanging with bad company, Philip did two years in the fed pen for a felony—Class A.

Could that set of cuffs have been avoided? I would think. It’s hard to imagine that a good buddy could have a mindset that armed robbery is an option and his good friend not know that.

And what about the high school girl who went out with the class bad boy? (He was cute, after all.) Nothing happened between them but that’s not his story. She’d had a rep as a good girl. Not anymore.

The thing about traps and snares is that we don’t see them coming. But we can perhaps anticipate them. As the mother rabbit said to her little bunnies, “Don’t play over there! There might be a trap and you won’t see it until too late.”

Ditto. Guard your integrity, your relationships, your finances, your health, your reputation.