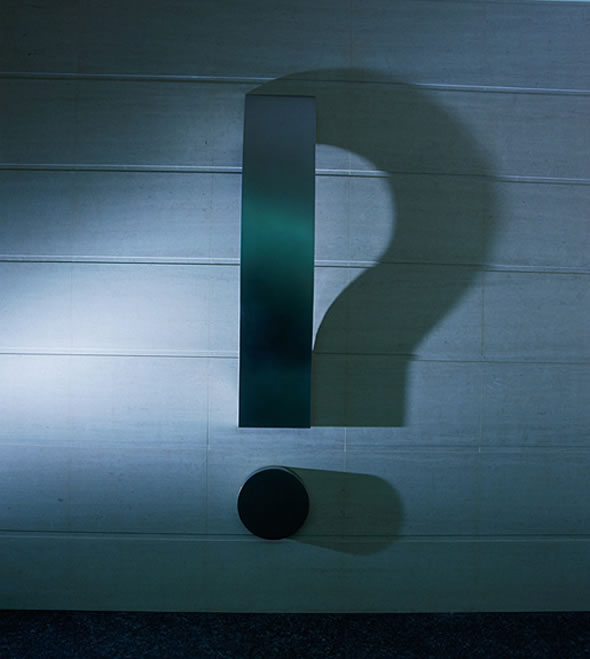 “Potential.” It’s a word we both love and we hate, depending on our expectations. If we expect we’re good at something (meaning “great”), then to hear someone say we “have potential” can set off a firestorm. Potential?? What “potential”? I already rock!

On the other hand, if we don’t have any idea we’re good at something, then to hear someone say that we have potential is huge. “Really?? Me?? Potential?”  “I have potential . . .!”

I remember when I was a kid, people always used to tell me two things: “You draw really well” and “You should take drawing lessons.” Now, I could not, for the life of me, figure out why I needed drawing lessons if I could already draw “really well”. (I was young.) What I didn’t understand is that I had a talent for drawing that needed to be developed. I had potential.

So, let’s fast forward through the years. Let’s say we were told we had potential and we did work it and now we’ve taken the plunge and “put it out there” – whatever it is. It could be a song, a biz plan, a sports tryout, a book, a proposal at work, whatever; we’ve put our heart and soul into it. And then let’s say it’s not received with the “Halleluiah, it’s here!” that we’d hoped to hear. What if, to our shock and amazement, we’re actually confronted with criticism about how to change/improve our work? When that happens, we will hear the critique one of two ways: we’ll either hear, “You can do this; just re-work this part or tweak that part.” Or we can hear, “That’s terrible! What were you thinking?? You’re horrible at that!”

But here’s what we need to hear: There’s a massive difference between being unable to do that thing and being uneducated about doing that thing.

In other words, not knowing how to do something is vastly different than not being able to do it.

I am certain that when receiving criticism, we often take it to mean that we’re being told we’re just not good enough and even that we’ll never be good enough. We end up believing that we “just don’t have what it takes” and sadly, sometimes, we quit. However, in reality, that’s not at all what’s being said.

Recently, this was brought home to me when I discovered the existence of a writing technique that editors love and expect to see – and which I knew nothing about. So I read up on it and then began to re-read my own fiction, looking for this technique. I discovered that I was weak in this area and that, while I’d “accidently” used it, I wasn’t using it deliberately or consistently enough. Did I feel stupid? Absolutely – the “how could I have missed that??” kind of stupid. For about five minutes. Then I had to get over it and get back to work. I had to learn about it and start practicing it.

Most fields are always changing and evolving – medicine, education, engineering, politics, the arts; there are always new theories, new truths, and new trends blowing up what’s “always worked”. But I’ve discovered that when we think our thing has hit a standstill, then we’re probably missing something. And when a new trend happens and we’re unaware it, we can mistakenly conclude that “I can’t do” when what we should be saying is, “I need to learn to do.”

“Potential” – talent, ability, aptitude, whatever we call it – never disappears. What might disappear is the mindset needed to keep it fresh, relevant and effective. The thing is, you’ve got the talent; just develop it.

Then work your magic.

What’s In Your Hand?