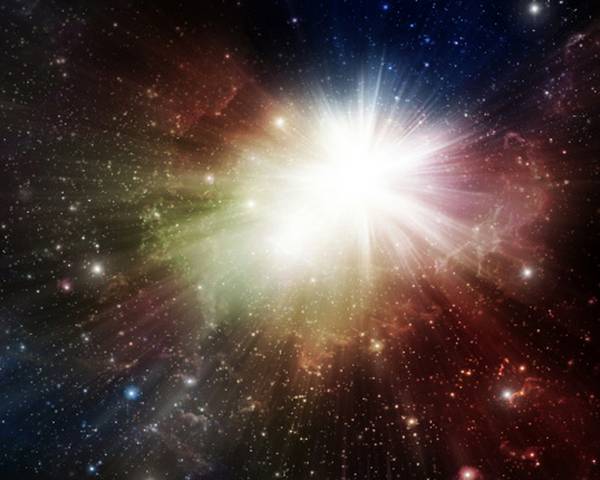 I’d say “once upon a time,” but it was back before there was time, before the genesis of barren rocks called planets spinning along invisible courses, before flaming stars wheeling across the dark annals of space—before even there was space—but after the Fall. This Fall, of course, was the downfall of the angels, led by one proud and upwardly-ambulant Lucifer, but that’s not the matter here. The matter is the establishment of the Laws—and one in particular—decreed somewhere between that Fall and the founding of Creation.

To be fair, and to acknowledge those who think they were there when all of this mayhem happened, there may have been a universe before the Fall—one utterly and irreversibly ruined by the ambitious rebellion of that Lucifer and his underlings. In fact, according to annals of history and lore and just plain gossip, our current creation may simply be the miserable leftovers of that ruthless war. I don’t know. I wasn’t there. But regardless of when our current world was begotten—before or after that infamous Fall—God, in His divine and perpetual wisdom, decreed Laws upon which His creation was to be eternally established.

Of that I am certain.

We humans, divinely inspired and intellectually gifted as we believe ourselves to be, are aware of most of these laws. They encompass mathematics and physics and astrophysics and life sciences, as well as philosophies worldwide—laws regarding behaving and all of that, although, admittedly, we have yet to agree as to which among those creeds is the Absolute. Nevertheless, we do tend toward trouble with the spiritual laws established long before the Fall and before, perhaps, even the creation of the angels themselves. We struggle, in particular, with the idea of words.

Words, as we humans know them to be, are means of communication—whether for good or for evil—and that is the end of it. Words, as far as we are concerned, hold no further purpose. However, the scientists among us have discovered that words are comprised of things called “sound waves”. Now, these sound waves are formidable, echoing endlessly throughout the universe, ringing across galaxies, through the very matter which comprises them and, more probably then potentially, are eternal in nature. In fact, rumor has it that these sound waves—the very ones which comprise words—have never had any recorded ending. Our very own godlike technology has never trekked the end of a sound wave. These waves hurl toward earth from who knows where, are recorded by our scopes, and then streak on by, uncontained, into eternity. We have only some vague idea of where they came from and even less idea where they go. In addition, scientists have conceded that, while able to be recorded, sound waves are otherwise invisible.

And that’s all we know about them.

Nevertheless, these sound waves are the building blocks upon which God chose to establish His laws. Astonishingly, according to Biblical account, words were the sole instruments of creation.

The words “Light be!” triggered a blinding eruption of radiant color—yellow, orange, red, violet, blue and then white—the spectrum exploding throughout the frozen darkness, exposing the nothingness that was, and glittering with fire and heat and light.

And that was how it all began.

Now there might be nothing more incredulous than the concept that matter has its genesis in sound waves and that God has used those very waves to speak creation into existence. One would think. But there is one thing more inexplicable even than that: that God would even conceive of bestowing upon mankind that same dominion over sound waves and thus give him the power to create through words.

Imagine what mankind could do were he ever to grasp that truth—even a little. Destinies would be fulfilled, worlds would be conquered, and death in all of its manifold forms would be decimated—in this lifetime.

Sound waves are powerful—words wielded for good or for evil, for prosperity or for poverty, for blessing or for cursing—our choices, of course. But who among us really understands the power that we wield?

The spoken word is ours to command—but a double-edged Sword, to be sure.

“The Wait” or the Counterfeit? Your Call.