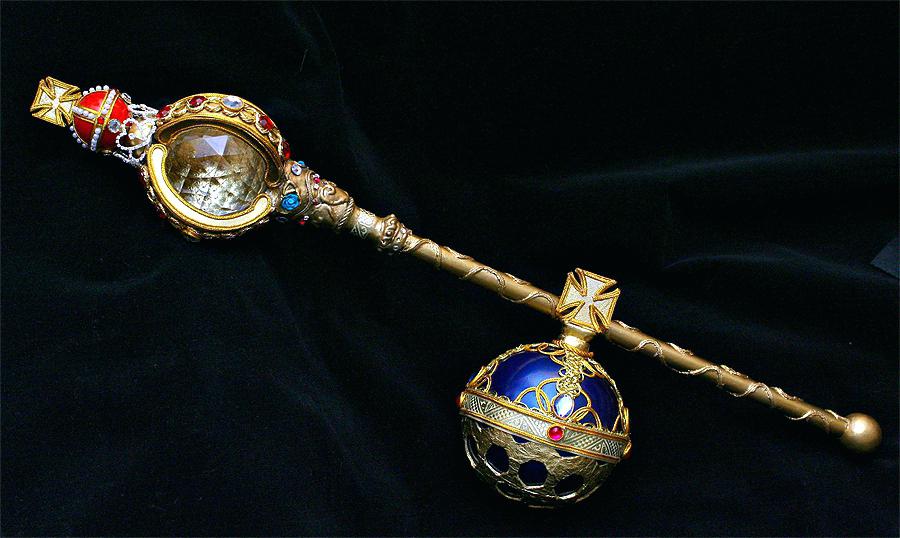 Recently a friend told me about a company having trouble hiring people who regularly show up on time for work (and this company pays good money). So how are they solving this little dilemma? They’re giving an extra $75 per paycheck to people who actually show up for work on time. Every day. Like they’re supposed to. (My head is ready to explode.)

One of the saddest things I see in our culture, whether it’s in school, in the workplace or on the news, is people refusing to step up and take responsibility for the everyday things people are supposed to do. Far too many students don’t do their work in school—and forget doing homework. Of course, why should they? They get promoted to the next grade regardless of whether they’re passing or failing. And don’t think I’m kidding; I see it every year. I’ve even seen parents requesting that their children stay behind to catch up and districts simply won’t allow it. Seriously. That’s a thing. It’s called “social promotion”.

And on the job site: people either don’t show up for work on a regular basis or they don’t show up on time or they don’t work when they get there. Don’t think so? Ask any business owner how difficult it is these days to find employees who are responsible enough to do all three of those things—and on the same day. But again—why should they? They were passed through school without doing any work so why should they be expected to do any after graduation? If they graduate.

In the past several months, I’ve seen signs at fast food places saying, “Help Wanted—High School Diploma Required”. Why? Is it because it takes four years of social studies in order to be able to flip burgers? No, it’s because these places want to hire people who have the work ethic to finish what they’re required to do.

In short, to be responsible.

The fact is, the more responsibility a person steps up to, the more authority he or she is able to hold.

And I don’t mean that simply in the sense of someone doing a good job so they get a promotion with more authority—although that naturally happens. But have you ever seen a person who just exudes an air of authority? You know them when you see them. They’re comfortable being leaders, the people they lead are comfortable following them, and things get done. This is what I call “earned authority”. People take on responsibilities, fulfill them, and the ability to hold authority is the natural consequence.

On the flip side, have you ever seen a person in charge who really doesn’t belong there? They don’t know what they’re doing, they demand their own way, and they “pass the buck” whenever something goes wrong. Consequently, people don’t respect them and resent having to follow them. Why? Because they were given authority before they learned how to handle responsibility and so they simply are not able to bear the weight of that authority. This is called “fast-track authority”.

“Earned authority” you work for and are ready for when you get it. “Fast-track authority” is either inherited from someone or you demanded it and “took” it because it’s “owed” to you. Think about the age-old tale of a rich kid who blows daddy’s wealth because he never had to work for it. Or the person rioting in the streets because he or she wants something and will pitch a fit until it’s handed over to them. And why? Because they were never given responsibilities and then required to fulfill them.

There’s a lot to be said for working your way up from the small time to the big time. It builds know-how and experience, which builds wisdom, which breeds self-respect, which builds the confidence to step into leadership, and finally results in the capability to wield authority in whatever realm you operate. Working your way up the authority ladder also breeds humility because you can’t help but recognize that, along the way, you could never have achieved any heights of responsibility and authority on your own.

What’s the point? Simply this: If you’re a parent, do your children the favor of giving them responsibilities and making them accountable for them. It’s not going to hurt them if they struggle a little to figure things out. In all seriousness, it builds character and confidence. If you’re a leader, be the kind who gives others responsibility and then is patient with their mistakes, helping them to achieve success in fulfilling duties. If you’re an adult, take on responsibilities and be faithful to fulfill them; then take on the leadership to raise up other responsible leaders.

Fulfilling your responsibilities to the best of your ability is the only way to grow in and hold the authority you’ll need to win at whatever you’ve been called to do.

You have a scepter of authority. Use it.