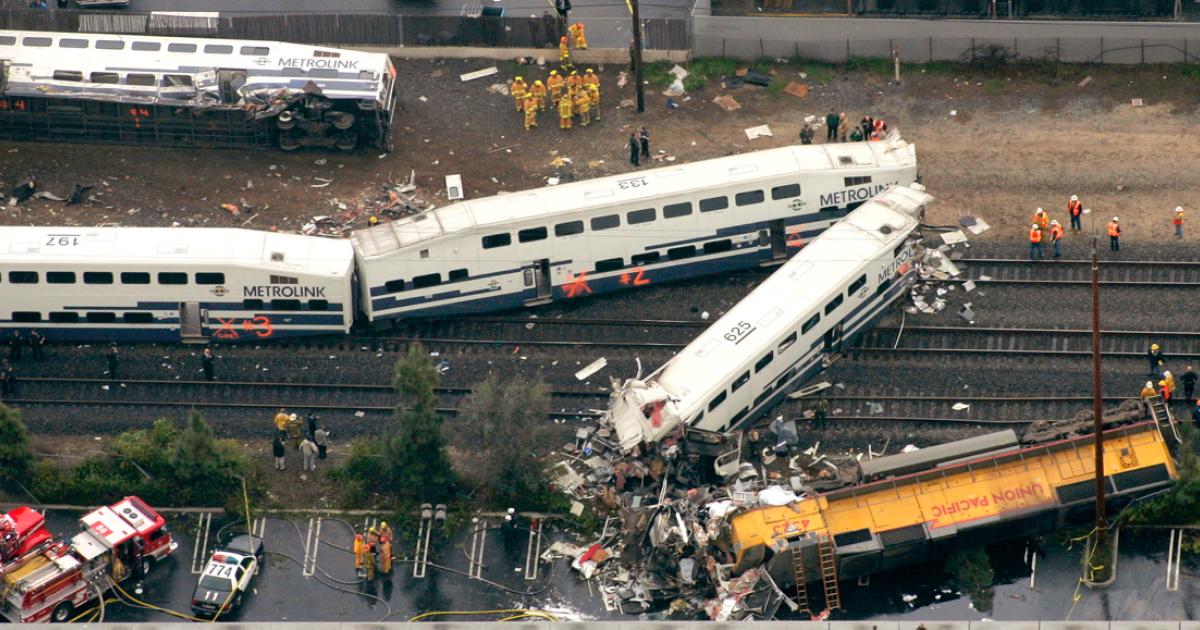 How would you like to start a business and have an immediate 100 clients? Maybe you’d like a quick trip from the high school locker room to the NFL? What about going from being weekend news anchor at your local station to anchoring the nightly national network news? Or graduating from college at 22 and stepping right into the directorship of a daycare center responsible for the care and feeding of fifty kidlets every day? What if Uncle Harry suddenly left you a cool million? Killer deal, right?

You know where I’m going with this. There’s a great deal to be said for gradual promotion, for hugging the learning curve, for “working your way up”. In fact, it’s absolutely essential. The fast track to any dream rarely equips us to handle its fulfillment. In fact, many a dream has been destroyed because of overnight success. We’ve all seen the extreme examples: the actress who becomes famous after her first movie hits blockbuster status, and so she turns into an obnoxious diva because she simply doesn’t know how to handle all of the adoration from fans. Or a singer whose first CD goes platinum and he ends up on the road doing drugs because he hasn’t learned how to say no to the never-ending parties and the party animals who inhabit them. Or, sadly, the lottery winner who’s an overnight multi-millionaire and ends up broke because he doesn’t know how to handle the money or the sudden onslaught of “friends” who’d like to deprive him of it . . .

But – what about closer to home? What about stepping into a job or business where you’re suddenly responsible for a dozen employees – and you’ve never been responsible for even one before? There’s a lot more to managing people than learning how to fill out the paperwork. Or how about buying more house or car than you can really afford instead of working your way up to the beach house or the Jaguar?  Or – my personal favorite – jumping into a job teaching high school students when you’ve neither student taught nor trained for combat?

Right after I graduated from college, I thought about joining the Air Force and attending officers’ training school. I’ll never forget the advice my father, a retired NCO AF vet, gave me about joining as an officer. He said, “When you get your first assignment as a young officer, right out of school and knowing nothing, the first thing you need to do is to find yourself a seasoned Senior Master Sergeant who’s been around for twenty years. Then keep your mouth shut and do what he tells you.”

The learning curve. You can’t short-circuit it.

Take education, for example. Ever wonder why the U.S. has gone from #1 in the world in test scores and graduation rates to #17? It’s not money; we spend more per student than any nation in the world. It’s not the teachers; K-12 teachers in the U.S. have to jump through as many if not more educational prep hoops than any other country on earth: graduate degrees, practicums, national tests, video-taped proof of numerous masteries, professional development, and state-mandated workshops – all just to get certified. Nope, those aren’t the problems. It’s one thing and one thing only – the “dirty little secret” of education:

“Social promotion” is the practice of promoting students through the 8th grade – whether or not they’ve passed the grade or mastered the subjects. Not kidding. (Wish I were.)

For example, I’ve seen numerous students passed onto the next grade after failing all four core courses – math, English, science and social studies. And why? Well, one reason is that a student who’s held back in a middle school might end up with facial hair – and there will be no facial hair in a middle school. (No lie – just ask the state administrator who told me that.) And the second reason for social promotion – money! (There’s a surprise.) Schools with lower graduation rates or those having students who take five years to graduate get less federal money. So they pass the kids on up to the high school and try to get them to graduate in four years – whether they’re ready or not. Ever have an employee who has no work ethic or can’t read? Now you know why.

My point is this: “social promotion” – whether through school or through life – is a guaranteed train wreck.

From a Biblical perspective, God doesn’t do social promotions. Ever hear of “going around the mountain”? Again? I thought you had.

Remember Moses? The man God chose to deliver His people from slavery in Egypt? He spent 40 years as a royal Egyptian prince where he became famous among both the Egyptians and the Hebrews. Then, after thinking he could get away with murder, he wandered the backside of the desert for another 40 years while he learned a thing or two about humility. Imagine what kind of leader Moses would’ve been for the next 40 years caring for a million people in the desert if he hadn’t learned humility.

And the Jewish people – how many times did they “go around that mountain” before they were ready to conquer the Promised Land? Forty years – for a trip that should’ve taken eleven days.

But what if they had gone from being slaves in Egypt to conquerors in a foreign land – in eleven days? They couldn’t even feed themselves. They had no idea how to fight, having never done it, or to conquer the land or to set up a government and rule. In fact, they didn’t even have laws at the time they exited Egypt.

The point is that making any kind of a deal to fast-track to the top of the dream is a really bad idea. You might get there – but then the trick would be to stay there. There is no substitute for prep time, however long that might take.

So if you’re offered a “killer deal” to skip to the big time, it might be an offer you’d rather refuse.

When the Dream Is Not Behaving