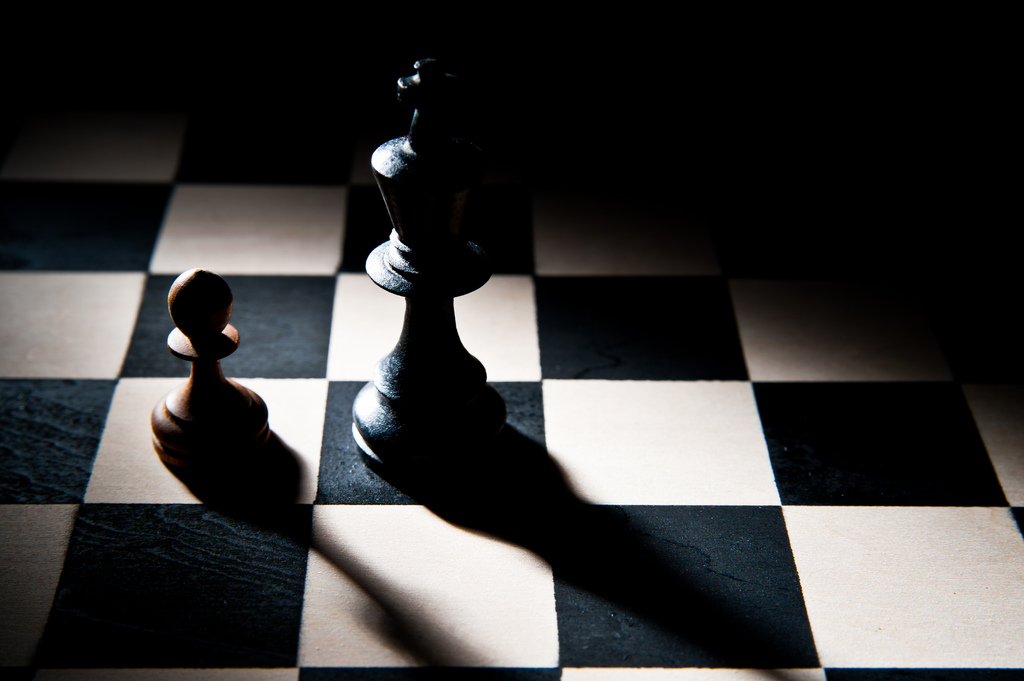 What do George Washington, Susan Boyle, Mark Cuban, Michael Jordan, M&M, Helen Keller, Nick Vujicic, Abe Lincoln, and Cinderella all have in common? True – they’re all famous but that’s not it. Before they were famous, they were all “nobodies” or “failures” or “losers”.

They were all underdogs.

Let’s break it down. Take George Washington, for example. In the 1700’s, he had the gall to take on the best-trained and equipped, most powerful army in the world – the British – with the most ragtag bunch of men who ever had the nerve to call themselves an army. None in his small Continental Army had sufficient food or weapons, and many had only rags for shoes and tents for shelter in the bitter cold of a Valley Forge winter. And as if that weren’t enough, a large portion of the colonists weren’t even standing with Washington; they were supporting the British.

George Washington was not supposed to win that war – but he did. He led that scrappy little Continental Army to an astounding victory over the British. (And the whole civilized world was scandalized!)

Susan Boyle is the woman with Asperger’s Syndrome (a type of autism) who had the courage to audition for Britain’s Got Talent (similar to American Idol). If you’ve never seen the video of her debut appearance on the show, U-Tube it. The best part is Simon Cowell’s face when she appeared on stage as a timid, socially-awkward woman who looked like she’d probably never sung anywhere but the shower. But when she opened her mouth, magic happened. Since then, Susan Boyle has become world-famous, having sold millions of CD’s.

Susan Boyle wasn’t just a low-odds’ gamble; she was a no-odds’ guarantee. And there are more:

Mark Cuban, the multi-billionaire from Shark Tank, dropped out of high school before his senior year and then survived as a bartender, DJ, and party producer. That was before making his billions as a technology tycoon.

M&M is the wrong color and shouldn’t have been able to do what he did: become a rap artist. Everyone knows white men can’t rap. Apparently, M&M didn’t know it. Or – maybe he did – and he did it anyway.

And then there was Michael Jordan – cut from his high school basketball team. (How would you love to be that coach?) Nevertheless, Michael Jordan became one of the most successful, highly paid basketball stars the NBA has ever seen. Even twelve years after his last NBA game, Jordan has made more money in endorsements and sponsorships than he ever made as a BB player: a cool billion, in fact.

Not bad for an underdog.

Helen Keller, as we might remember, became blind, deaf and mute at 19 months old as a result of an unknown illness. Despite all odds, Keller grew up to be the first deaf-blind person ever to earn a bachelor of arts degree, in addition to becoming an American author, political activist, and lecturer.

Nick Vujicic has no arms and no legs. Still, he travels the world speaking, many times in schools, where his message is “you are loved”. It’s not, Vujicic says, about what you look like – or don’t look like; it’s about who you are. Who would have believed that anyone would receive Nick’s message? Nick did.

And then there was Abraham Lincoln. Few people have ever been defeated more times in life then he was and yet come so far back. To say that he was an underdog when running for president would be a really amusing understatement. Here’s why:

Has there ever been a bigger underdog than Honest Abe? (Not counting, of course, dozens of Bible underdogs who shouldn’t have been able to do what they did either: David, Joseph, Rahab, Esther, Gideon, Noah, Mary Magdalene, Peter, John the Baptist – that list continues ad infinitum.)

And . . . Cinderella. Why a fairy-tale princess? Cinderella represents all of the dozens of characters in literature who are underdogs in the face of impossible odds and who, despite that, press on to overcome and achieve their goals, dreams, visions, and destinies. Cinderella rose from the ashes to find, not only true love, but her place as royalty.

If you’re feeling like the “least likely to succeed,” that’s a really good place to be. Why? Because God loves an underdog.

The Myth of Perfection