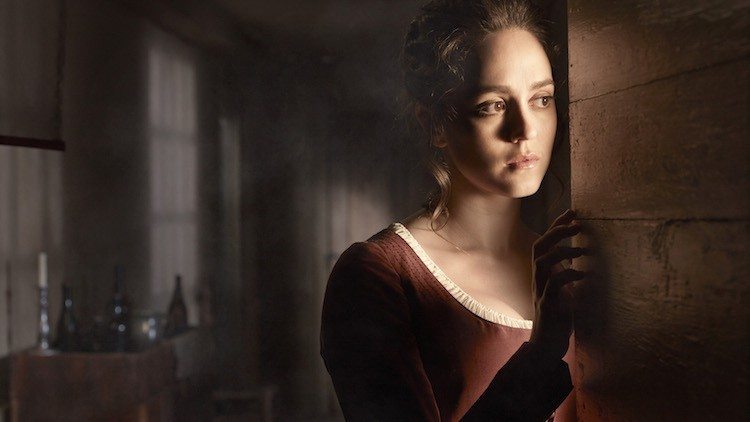 History has demonstrated that, throughout the ages, there’s absolutely no limit to what a person can accomplish if they simply don’t care what other people think. Take, for example, Abraham Lincoln. Here was a man who had lost election after election—over a dozen at least—and yet still ran for president. He didn’t care that there were many who mocked him, called him a “loser”, and made him a national laughing stock. Then later, once in office, President Lincoln was apparently not obsessed with amassing power or being voted “most loveable” because he pulled the plug on slavery, knowing full well that millions would despise him for doing it. Moreover, he had to know that he was putting his very life at risk. But he didn’t care. He only cared about doing what he knew was right.

The same is true of King David and Queen Esther in the Bible. David, scorned as a lowly shepherd boy, nevertheless faced down a giant because Goliath had dared to mock the living God. David was so horrified by Goliath’s blasphemy that he was willing to endure ridicule: the jeers of the whole Israeli army and the outrage of his own brothers who accused him of arrogance for having the audacity to believe he could do what seasoned warriors feared to do. Yet David didn’t care what they thought; he did what he had to do.

Fear of man and his opinion is the death of many destinies.

But what if Jesus had cared about what people thought of him? He certainly would not have chosen to hang naked upon a cross to be spit upon, mocked and humiliated before throngs of people. Moreover, he knew that scripture pronounced a curse upon anyone “hung from a tree” and that that curse included the family of the condemned; therefore, he would never have consented, by hanging upon that wooden cross (tree), to bring shame upon his family—that is, if he cared about what man thought of him.

Not that that decision was easy for him. Just imagine what his notoriety did to the reputation of his mother, his brothers and his sisters. Did they live in shame forever after? Did his sisters have a difficult time finding men who would marry them—daughters of a cursed family? Possibly. I don’t know for certain but the only one of Jesus’ siblings who is ever referenced by name is his brother, James. But even James was not present at the cross to comfort their mother. None of his siblings were (which is why Jesus entrusts his disciple John to care for Mary). So did the rest of his siblings desert him, renounce him, disown him? I have to wonder because only once are his brothers and sisters ever mentioned in the Gospels and none by name.

I daresay that behind every tale of success throughout history from the ancients to this very hour, there comes a moment when a person has to decide which he (she) cares more about: his reputation or his destiny. If he fears the opinion of man and caves to the detriment of what is right, then destiny is lost. But if he moves forward past the “group think,” not caring about his critics or their speculations, then history is made. Fear of man has never inspired anyone to set a new trend or to blaze a new trail but instead, sadly, only to follow behind—even if it’s over the cliff he goes.