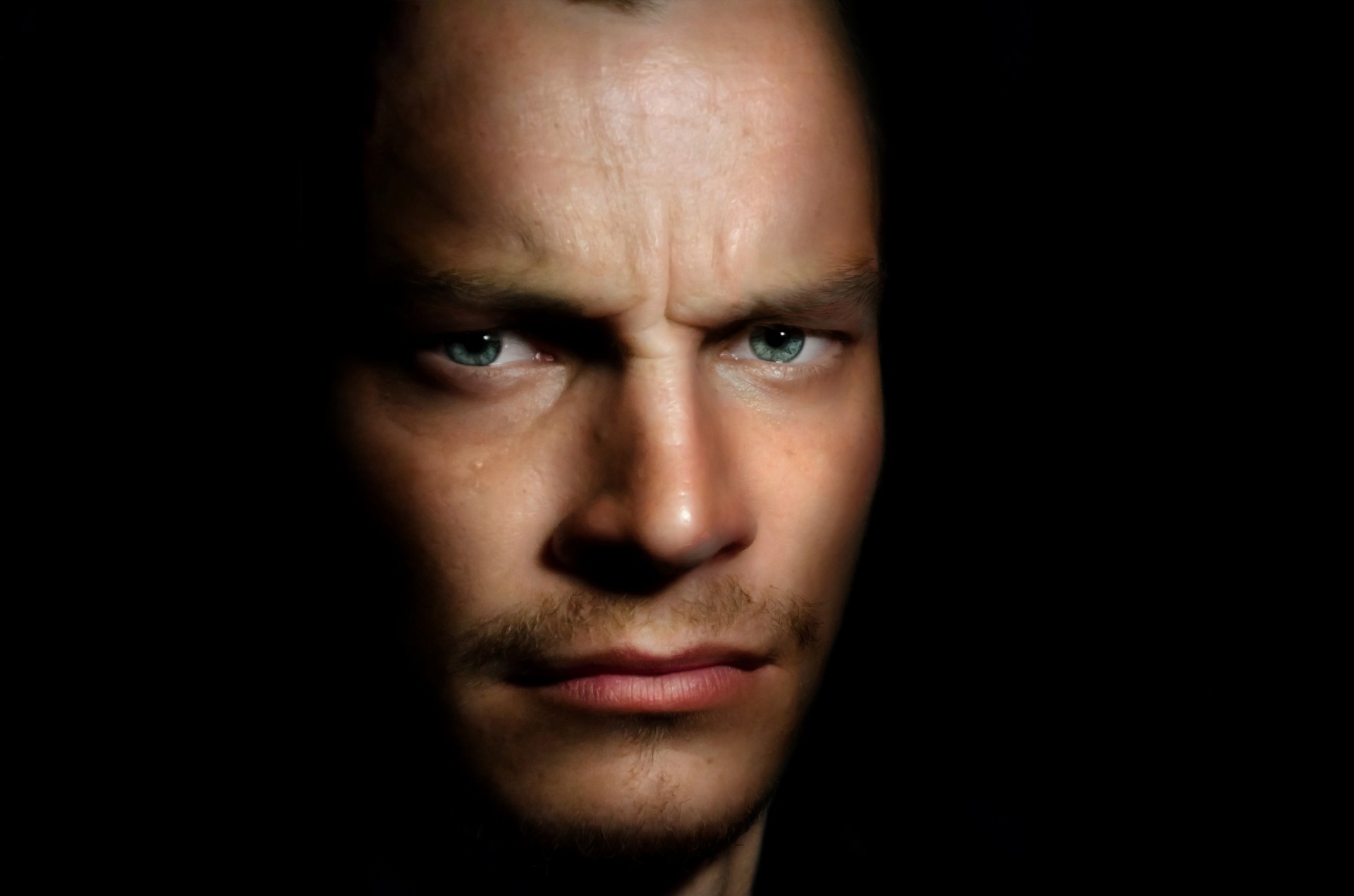 A few days ago, a student came to my desk and stood there. “Are you the one who called my parents?”

“You got me in so much trouble!” he yelled.

“I believe you got you in trouble.”

“So? Now I can’t go anywhere and it’s all your fault!”

“Okay,” I said, “conversation over. I’m not having this little chat right now.”

Evidently, he was. Things went from loud to louder until he—and the friend who’d decided to take up his offense—both earned a free personal escort to the principal’s office and hard time in ISS.

Okay, it didn’t really happen that way. It was much worse. But the point is how quickly he was able to become offended—not at his own behavior but at someone else’s.

Employer: “So—do you have any questions for me?”

Interviewee: “Can you tell me what the salary is?”

“The ad said the salary range was low thirties to mid-forties, depending upon experience.”

“Well, I know I don’t have experience, but I think I’m worth more than low thirties.” (“huff”  implied)

“Maybe so. Hope you find a job that pays it. Thanks for stopping by.”

Offense in this country has become a national pastime. From students becoming offended because they’re asked to bring a pencil to class (no lie) to job seekers expecting to start at the top of the heap to people rioting in the streets because they don’t like who won an election, becoming offended over every little thing has become an epidemic. People get offended with family members, with friends, with employers, with coworkers, with pastors, with complete strangers—with anything that lives, breathes, and moves—and not just for actual infractions but for wrongs merely rumored or perceived.

Offense comes in many forms: “ticked off” and “hurt” are two of the milder species but, mild or not, those can still result in toxic rants, freeze-outs, and crocodile tear storms. In addition, some have gone to extremes because of offense, and tragic consequences have ensued: rioting, burning, looting, and destruction of property as well as violent personal assaults and even murders have happened. Think road rage incidents, recent shootings, and even terrorist attacks—all because someone or some group has become offended.

What has led to this unprecedented rise in offense, and what happens when offense is allowed to run amuck and unchecked in our minds, hearts and souls? What happens is that offense metastasizes and, like a cancer, devours everything in its path.

Offense turns hope to cynicism, trust to suspicion, goodwill to criticism, gratitude to entitlement, sweetness to bitterness, and, in the end, offense turns faith to ashes.

So how do we know when we’ve succumbed to offense? After all, we can’t possibly be in the wrong; we deserve to be angry and/or hurt—or so we tell ourselves. But offense is insidious, it sneaks up on us from our blind spots, from our self-righteous platforms, from our so-limited perspectives and then, like a fanged cat, it springs and sinks its claws deep into our psyches. And we never even see the paw prints on the wall.

So—how do we know whether we’ve been infected with offense?

Do we ever get offended over what’s not done? Here’s every pastor’s favorite: “He didn’t call me back!” or “He looked right at me and didn’t say hi!” (Forget that he just found out a church member is in the hospital.) The really ironic thing is that afterward, when he does say hello, he doesn’t get a hello back because…? Oh, right—because he was rude and didn’t say hello.

And then there’s the old courtroom proclamation: “It’s just not fair!!” If we don’t get something we think we’re owed or if we’re called to account for something that he/she/it got away with, then absolutely someone has to take the fall for that—and we’re going to seethe, pout and/or rampage until that happens. Of course that won’t happen until pork flies but some folks are still seething, pouting and rampaging, waiting for bacon to sprout wings.

Living offended is a mindset that won’t change itself. If we choose to be offended—and it is a choice—then there will never come a moment when we’re truly at peace.

Offense is the root of anger in all of its glory, festering and fuming with undercurrents of irritation, sarcasm, hostility and rage, and forever threatening to shipwreck the course of our destinies. Yet the truth is that while we simmer in a stew of resentment, bitterness and malice, the objects of our offense are no doubt completely oblivious as to how absolutely ashamed they should be for having the unmitigated audacity to suck air.

Here’s a not-fake news flash: We’re going to wait a really long time until they feel punished because we feel offended.