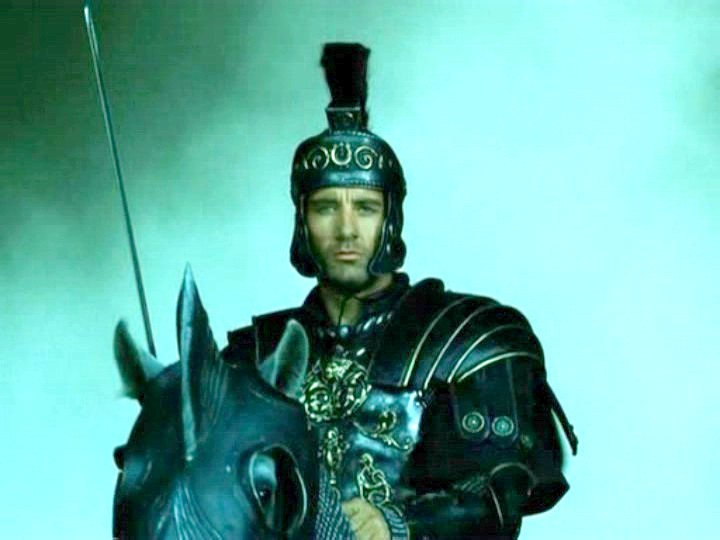 “In all these things we are more than conquerors through him that loved us” (Romans 8:37 – KJ).

For several years, I’ve been perplexed by Romans 8:37 and I’ve asked the Lord about it many times. “Lord, how is it possible to be ‘more than conquerors’? I mean, nothing is greater than a conqueror. Conquerors achieve victory in all things—what else is there to gain after victory? How then can we be greater?” Recently, the Lord answered my question and that revelation has made a total shift in my thinking. Here’s what He showed me:

“In all these things we are more than conquerors through him that loved us.”

A Conqueror gains victory over present conditions. An Overcomer brings victory to past circumstances.

A Conqueror wounds in warfare. An Overcomer heals as warfare.

A Conqueror battles in the physical realm against flesh and blood. An Overcomer battles in the Spirit against rulers, principalities and powers, and spiritual forces of evil in the heavenly realms.

A Conqueror is good. An Overcomer is greater.

We are more than Conquerors.