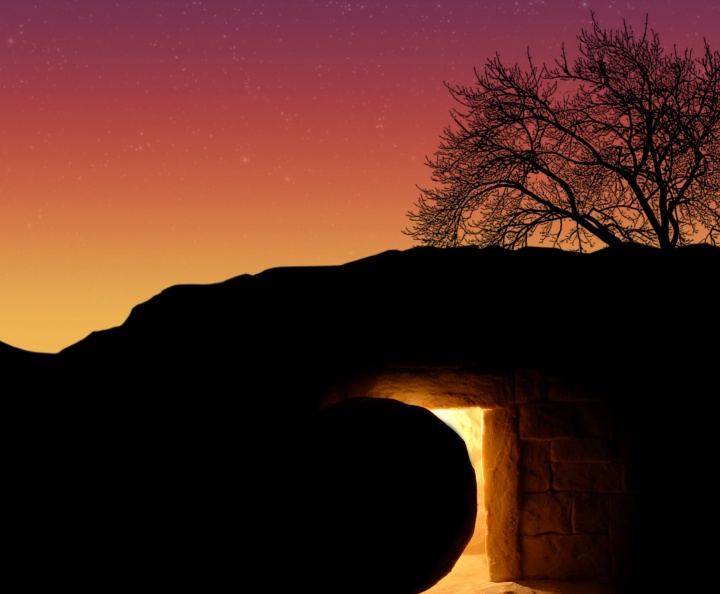 My mother always used to say that it would’ve been so much easier to believe in Jesus if we’d lived when he lived. Me—not so much. In fact, I’m pretty certain I would’ve been in the Pharisee camp. I would’ve been afraid of being misled if I weren’t. Granted, Jesus did some pretty impressive miracles and no doubt he was an amazing prophet—maybe the best of the best—but the things he said?? Was it “safe” to believe in a man who claimed all kinds of outrageous things  but just didn’t appear to be what the Messiah was supposed to be? After all, that’s what the Pharisees said and that’s why they were paid the big bucks—to know those things. If I were alive back then, who would I have been to question them? What if Jesus wasn’t the Messiah? Certainly they would know that better than I. It was their job to rightly interpret the Scriptures.

Except that they didn’t.

Looking back, it’s no accident or coincidence that Jesus’ very first miracle was turning water into wine. His first public declaration was a prophetic act in which he brought new wine upon the earth, a harbinger of a new covenant between God and man. And how did he do it? In a way that would become his signature method of operation for everything he did: Not how we would expect.

Nothing—not one single thing he ever did was done in a way that we could anticipate.

Why did the Pharisees miss it? Apart from the fact that they were thoroughly corrupt, the reason is that they weren’t expecting “new wine.” Nor were they expecting any of the other unpredictable things that Jesus did.

So what did Jesus do?

Jesus said and did unprecedented things for one reason and one reason only: to save the Jewish people from their sin and he stopped at nothing to do that. But here’s what happened…

Jesus said he was the Son of God—not what anyone expected to hear; it was blasphemy and a capital offense. The problem with believing him—and the problem I might’ve had—is that this regular, blue-collar kind of guy just didn’t fit the profile of the coming king, the Son of David, the ruling Messiah. Everyone was expecting a real king with robes and a crown—and not one of thorns. But Jesus chose to upset the applecart (and the temple merchants’ tables) by appearing in a manner no one recognized. How could anyone even have imagined that the Son of the majestic God of Mount Sinai would materialize as an anonymous carpenter who would then choose to associate with the poor, the rejected, and the “unclean”? That was novel. But the Son of God came for a greater purpose than to conquer men. He came to change hearts. No one could have foreseen that.

“’If you don’t eat my flesh and drink my blood, you can have no part in me.’”

That was shamefully shocking and, yes—unexpected. And the day that Jesus proclaimed it, he lost many disciples. After all, had anyone ever said anything even halfway so outrageous? Miracles or no miracles, it just sounded wrong.

The thing was, Jesus was speaking in a spiritual sense and a prophetic sense but few discerned that. I mean, who would? Such a declaration was unprecedented in Old Testament scripture. But Jesus was referring to a level of relationship with him that none, at that time, could even imagine. It was an entirely unfathomable idea.

Jesus’ disciples thought he was coming to deliver Israel from Rome. And why wouldn’t they? Jesus had just told them at the last supper to round up swords. “Awesome!” they thought. “Finally—let’s go kill some Romans!” So when a man appeared trying to arrest Jesus, Peter did the logical thing: he cut off his ear. And what did Jesus do? He put the guy’s ear back on. Why? Because his mission was not simply to deliver his people from the tyranny of the Romans but rather to save them from eternal death in hell. But who knew? The disciples could not see beyond their desire to be free of the Romans and so Jesus’ irrational actions were a mystery—and a frustration—to them.

“’On the third day, the Son of Man will rise again.’” By this time, even his disciples ignored his statement. Who knew whether he was speaking in parables again or not? After all, the “seed” that fell on “thorny ground” wasn’t really seed and the thorns weren’t really thorns. Plus, hadn’t he said that he would tear down the temple and rebuild it in three days? No doubt that was also some metaphor for who-knows-what? Their attitude was probably that if any of this stuff was really important, he’d get back around to it eventually in plain Aramaic.

The fact was that Jesus meant that he was going to die a horrific death on a cross—which his disciples missed—and he was going to rise in three days—which they also missed. Otherwise, they wouldn’t have been baffled about why he’d allowed some guards to arrest him in the Garden of Gethsemane nor would they have been grieving after he died. They’d have been checking their watches. In short, they didn’t get it—any of it. They didn’t perceive the new covenant that was about to be birthed by the death and resurrection of Jesus Christ.

Jesus has said that no one can put new wine into old wineskins because it would blow up the old wineskins and all would be lost (my translation). This means that new truth can only be received into hearts that understand that the “new wine” which the Lord brings won’t fit into the old wineskins of our old expectations. We cry out for God to do “a new thing” and then we don’t perceive it when he does. Moreover, the concept of “new wineskins” has nothing to do with how old we are; it has everything to do with whether or not we’re going to put God into a box and try to dictate whether a “new thing” is really him or whether we’ll declare it “not God.” In other words, will we be led by the Spirit of God or led by the spirit of the Pharisees?

This Resurrection Day—and all of the days after it—let’s put aside the “old wine” of stale and obsolete expectations and receive the new wine that the Lord is ready to pour out.

Just remember one thing: this new wine may not look like we think it will look.