No Death, No Resurrection. 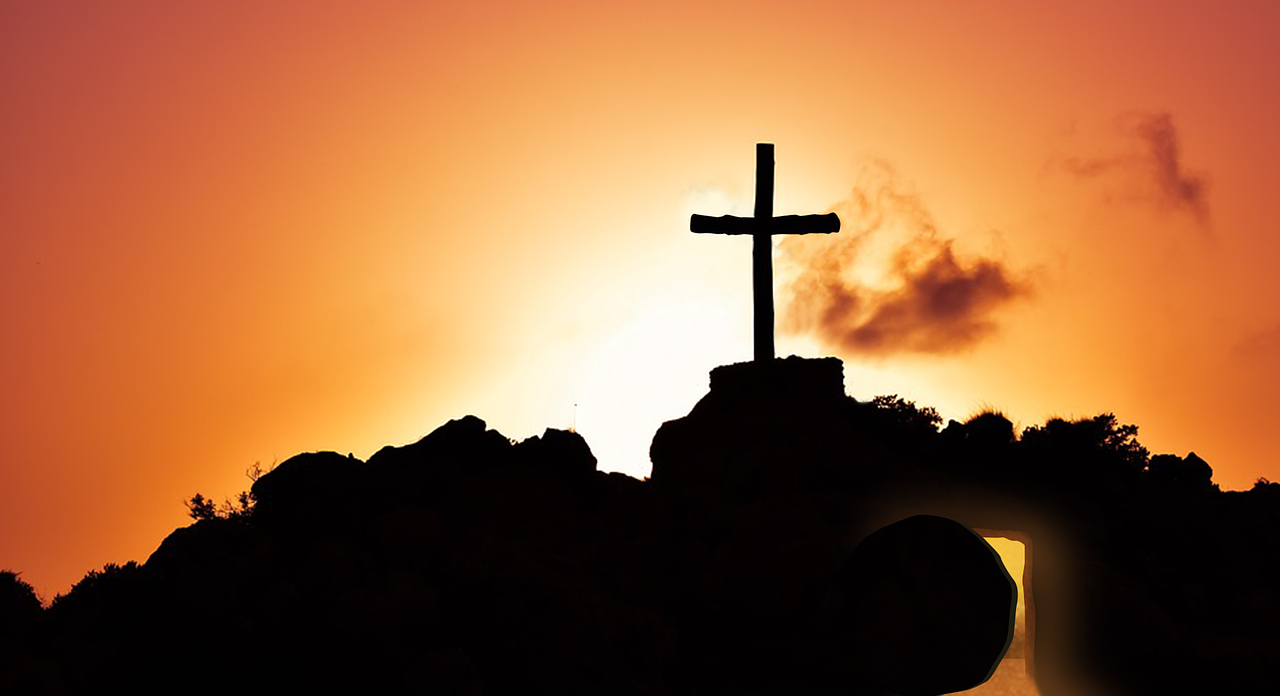 NO DEATH, NO RESURRECTION.

In my twenties, I lost a job. I worked as a receptionist at a place with a sales’ force which received tons of phone calls from clients—mostly not very nice people. These folks would call regarding something they weren’t at all happy about and would demand, in very loud and angry tones, to talk to this one or that one—and half the time they wouldn’t even identify themselves. To make matters worse, many times when I picked up the phone, they’d start yelling at me so I’d just connect them to the offending party.  To add to the fun, the sales manager was a jerk. In fact, he was the poster child for “jerk” (“child” being the appropriate word). Others barely tolerated him because he was indiscriminately arrogant and rude to everyone—although it did seem that those with the least important jobs were treated to the most tyrannical tirades.

Regardless, the other part of my job was to type stuff—which was much easier since the typewriter had a much more pleasant disposition. So one day, this sales manager came in and tossed a paper at me, ordering me to type it. He said it was some kind of description of a house he was building or buying or something and for me to get it done immediately. Did I mention that he also said it was the original and that there were no copies? I looked at the pile of things I needed to type for the office and then at his paper and politely suggested that after I got all of the work-related things done, I’d be happy to do his personal typing. Well, that didn’t fly. He turned bright red, threw up his arms and began to shout that I would do it and I’d do it now.

I kind of didn’t. The other unfortunate thing that happened was that while I was away from my desk for a moment, someone took it. Apparently, it was done by one or two anonymous people who hated him and had decided that a little payback was in order…

Long story short—he fired me. And all of his other meltdowns paled in comparison to that day. He didn’t believe I hadn’t lost it but, I have to say (and I know this isn’t very nice), that if I had to get fired, it couldn’t have been for a better reason.

Still, I had a problem—no paycheck. And it’s difficult to get a recommendation for a new job when you’ve been fired. Needless to say, I was somewhat panicked but I ended up doing something I would never have done if I hadn’t lost that job. I went back to school and got a graduate degree in education. I didn’t do it the next day—I prayed and began to research costs, available programs, and the length of time it would take, but God showed me all of that and confirmed over and over that that was the path I was supposed to pursue. Two months later, I was in school.

Bottom line? I wouldn’t be a teacher now if I hadn’t been fired then.

It Takes A Death

Sometimes it takes a death before something new can be birthed—especially in God’s economy. It’s all part of the “New Wine” I mentioned a few months ago: God often does things in ways that we’d never predict—not in a million years. He uses new methods that require us to lay down our old ways of speculating about how we think he’s going to work in order to be able to wrap our heads around the new way he’s doing that new thing. In other words, we need to have a “new wineskin” mindset in order to receive the new thing he’s working out. We won’t always understand what he’s doing or how he’s doing it, but that’s why it’s called “new;” it hasn’t been experienced before.

One of the ways he brings about a “new thing” is to kill off the “old thing”. This means  we end up experiencing the death of something we hold dear: a job, a ministry, a business, a book in process—any endeavor or dream that we’ve poured our hearts and souls into and suddenly—poof—it’s gone. And during the symbolic three days before the resurrection, we grieve, we despair, we doubt ourselves, we quit—in other words, we have no idea what’s happening and even less idea what’s about to happen.

In short, we have not the slightest conception that that death might mean the birth of something lifechanging.

But How Do We Really Know?

The thing about walking in faith is that we really don’t know. We don’t know what will happen in the future and so, after the death of a dream, we often envision only the worst: everlasting failure, pain and regret. However, we’re forgetting one thing:

To have faith doesn’t mean we have to summon, like cash, some random amount of belief that we can use to pay for whatever we want.

There’re no price tags in heaven saying, “A new job costs this amount of faith” or “A healing is that much.” But we act like that. Have I prayed enough? Have I “believed” enough? Have I recited the right number of scriptures? But what’s enough?

A grain of mustard seed.

Jesus said that if we have the faith of a mustard seed, we can move mountains—symbolic for the impossible. The essence of faith is simply this: Do I trust God? If we believe that we have a heavenly father who truly loves us, then what do we have to fear? If one thing doesn’t work out, something else will. Which of us, as parents, would deliberately do harm to our children? Which of us looks around and says, “What can I do to hurt them today?” Still, even if we did have bad parents, we need to remember that we’re sons of a Father-King who has said, “’Even if your mother and father abandon you, I will not forsake you.’”

God has only our good at heart. That means that if there is a death of a dream, there will be the resurrection of a new dream—it just might not be the one we thought it would be. But there can be no resurrection without a death.

And that’s how we know.