That Broken Road “Not Taken” 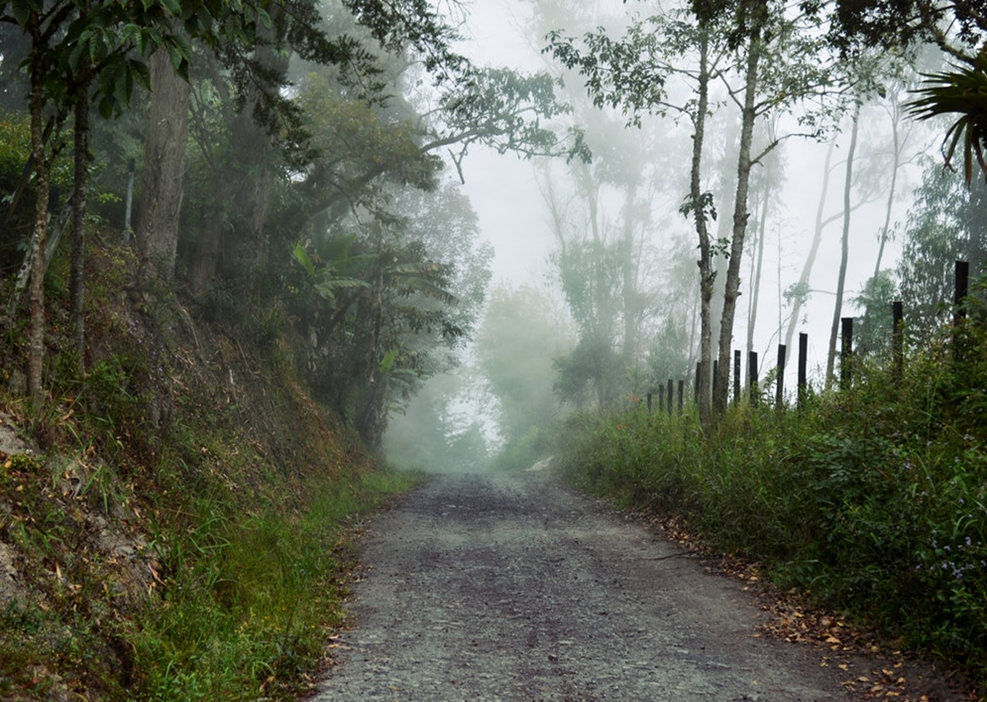 THAT BROKEN ROAD “NOT TAKEN”

Donna and Joey (not their real names) had tried to have baby for five years but were unable. I won’t get into the details but Donna and Joey decided that, rather than undergo fertilization treatments, they would adopt. Within eighteen months, they had adopted siblings—two little boys from Eastern Europe. In the next four years, Donna gave birth to a baby girl and then a boy.

Donna and Joey’s situation is not that uncommon. It’s uncanny how often couples who cannot have children find themselves expecting after adopting one or more children. There are different theories among some medical professionals as to why this happens and some have no explanations at all. However, here’s what those adopted children have: stable homes with parents who love them. And while Donna and Joey and couples like them might initially never have chosen to take the adoption road if another path had been possible, would they, looking back now, have chosen differently if it meant never having met their precious adopted sons and daughters?

Doesn’t it seem that perhaps the hand of God might be busy behind the scenes in these difficult circumstances?

That health scare that put you on the road to a longer, healthier life? That devastating break-up which freed you to meet your true Prince or Princess Charming? That difficult circumstance your errant son or daughter was forced to endure—perhaps reaping what they’d sown—and yet now he or she is a changed person? And while their pain was excruciatingly heartbreaking for you to watch, helpless, from the sidelines, chances are good that neither of you now would wish the trial away. Perhaps that experience even saved a life.

Joseph found himself in that situation. Sold into slavery by his jealous brothers, he eventually ended up in prison, accused of a rape he’d never committed. And yet it was his training ground to learn the Egyptian language, customs and culture—all things handy to know when your destiny is to become the legendary savior of a nation. In the end, Joseph rescued Egypt and the fledging nation of Israel from starvation during the worst drought in history.

And Esther. Do we think that she, a virtuous Jewish maiden, thought it any honor to be kidnapped and forced into the harem of a Persian king? Gone were her dreams of a marriage to a nice, respectable young Jewish man, raising respectable Jewish children. Instead, at best, she would have children by a man whom she didn’t know and she would watch them be raised according to a pagan faith. And she herself would be confined to the women’s quarters of a palace, never to see her friends and family again.

Nevertheless, Esther, like Joseph, spent her time learning the language, customs and culture of the Persian empire—all in preparation for her coronation as Queen of Persia and, more importantly, as the savior of her people, the Jews, from absolute annihilation.

Maybe you’re on that road right now. Maybe you’ve run smack into the brick wall of crisis which has forced you down a path you don’t remotely like, don’t want to be on, and would never have chosen. It’s rock-hard, it’s often lonely, and it’s painful beyond description.

Maybe it’s called “the road not taken” for a reason.

Perhaps. But still, don’t back up and do not quit; not now. That broken road can lead to a destiny and a destination you just cannot get to any other way—a place that, right now, you only dream of finding.

Stay the course. And then one day may you say that taking that lonely road “has made all the difference.” 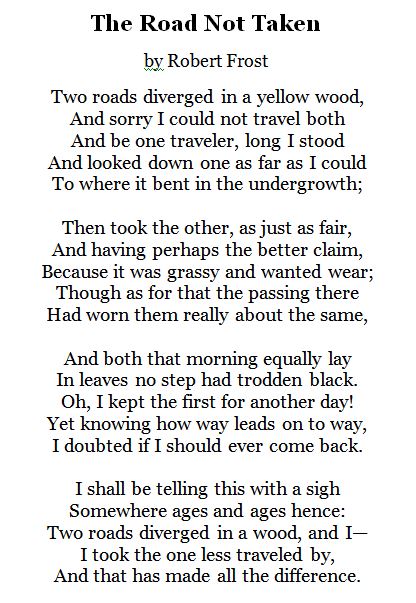