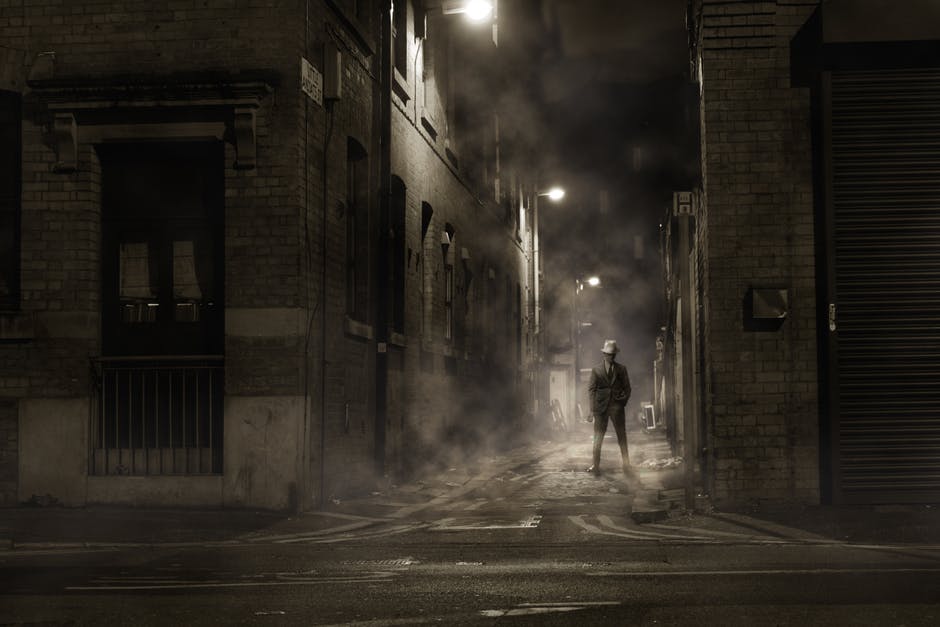 We all want to fulfill our destinies, to do that thing we were born to do, and to hear, in the end, “Well done, good and faithful servant.” The thing is, we often don’t realize what we’re asking. Do we really comprehend that destiny chasing is going to involve a prep time—probably long, most likely painful, and definitely lonely? We’re required to “learn the ropes,” “do the grind,” “burn the midnight oil,” and “stay the course” —often in the midst of confusion, fear, fatigue, disappointment, isolation and even pain.

Now are we still willing to sign on to fulfill that mission in life?

You know what they say: “The greater the destiny, the longer the prep time.” And it’s true. We can—and will—spend years preparing educationally, spiritually and character-wise.

Training: For instance, what job or ministry doesn’t involve some type of training, whether it’s a formal post-secondary ed program, an internship, or simply a period of “working your way up” the ladder to more responsibility? Guess what? All of that takes time—usually years.

Joseph (Jacob’s son) spent years as a slave in Potiphar’s house in Egypt. Little did he know that he, a Hebrew, was being trained by God in Egyptian culture, language, and customs as well as in how to manage a large household (think business) and how to conduct himself around Egyptian nobility. But then it got worse. Joseph was sent to prison for years after being falsely accused of attempted rape. And what was the point of that little time-out? He learned how the “other half” lived: the working class, the poor, and the helpless. He encouraged them, supervised them, and set an example for them. All of these “chance” misfortunes were really God’s way of preparing Joseph to assist Pharaoh in leading and managing the economics of a nation he previously knew nothing about.

Trust: What calling doesn’t involve developing a solid and grounded understanding of who God is, a revelation of our identity in Him, a trust in Him that can’t be shaken, and a faith to move mountains?

King David, before he was king, spent sixteen years running from King Saul who wanted to kill him. And what had David done? Nothing. King Saul was simply jealous of God’s call upon David’s life. So David spent years running for his life and hiding in caves. He was often hungry, scared, and lonely.

Nevertheless, he learned what we all need to learn in order to fulfill our destinies: an unequivocal and unshakable faith in God—no matter what. No matter that, every day, his life was in danger. No matter that he had powerful enemies, besides Saul. No matter that he was responsible for the care, feeding and safety of hundreds of warriors and their families.

No matter what, David learned unwavering faithfulness, steadfastness, and trust in God.

Character-building: What calling doesn’t involve everyone’s favorite: developing character and integrity? We can (and will) spend years while God “skims the dross” of our moral character until the gold shines through. Why? Because those who chase their destinies without concern for the quality of their morals, values, and principles first will often corrupt themselves and then have no qualms about destroying others. Sad, but true.

Moses endured forty years of character-building on the backside of the desert after murdering a Hebrew and fleeing for his life. He’d been raised in Pharaoh’s own household with all of the advantages that that brought with it and probably (I’m speculating) had a pretty healthy estimate of himself by his 40th birthday. From forty to eighty, he ended up tending sheep—probably not what he had envisioned himself doing; he ended up married to a shepherd girl—a far cry from the Egyptian princess he probably would have married; and he ended up leading a nation of poor, fugitive slaves—probably not the sophisticated and cultured nation he had intended to lead. But in the end, the Bible says that Moses was the humblest man who ever lived.

The serious problem is that if we don’t know that God will spend whatever time it takes training us for our destinies before launching us into them, we can fall prey to some very destructive mindsets which can then easily derail us in the end.

Mindset #1: “I made a mistake—if I were supposed to be doing this thing, it wouldn’t be so hard or take so long.” Not true. Building knowledge of our work, trust in our God, and developing of our character takes time. Period. Whether something is easy or not is not the compass as to whether it’s God’s will for our lives. Ask David.

However, that said, it might be an enemy attack. If so, that is NOT an indication that you’re not supposed to be doing what you believe you were called to do. While the devil can’t tell the future (which is dependent upon your choices), he can see what it is you’re planning and preparing to do. Remember, his mission is to “kill, steal and destroy” and so, chances are that he’ll at least try to wreck your dream—once anyway. And the bigger threat your destiny is to him, the more he’s likely to try.

Mindset #3: If I were supposed to be doing this thing, I’d be better at it or more talented or it would come easier. Probably not. God loves to take the weak, the uneducated, the not talented (in that area) and raise them up to do what, for them, would be impossible in the natural. For example, how many stories have I heard through the years about people who were terrified to speak in public—and God made them preachers? Or people who hate to write—and God had them write a book? Or people who had trouble in school—and God made them teachers? Et cetera, etc… And why does God do it this way? So that He gets the glory for what we do, not ourselves nor our natural talents. Message? If you can’t do that thing, don’t assume God won’t prepare you to do that thing.

Bottom line: If it’s a desire of your heart, no matter how impossible or difficult it seems, most likely God put it there and wants you to fulfill the destiny connected to it.