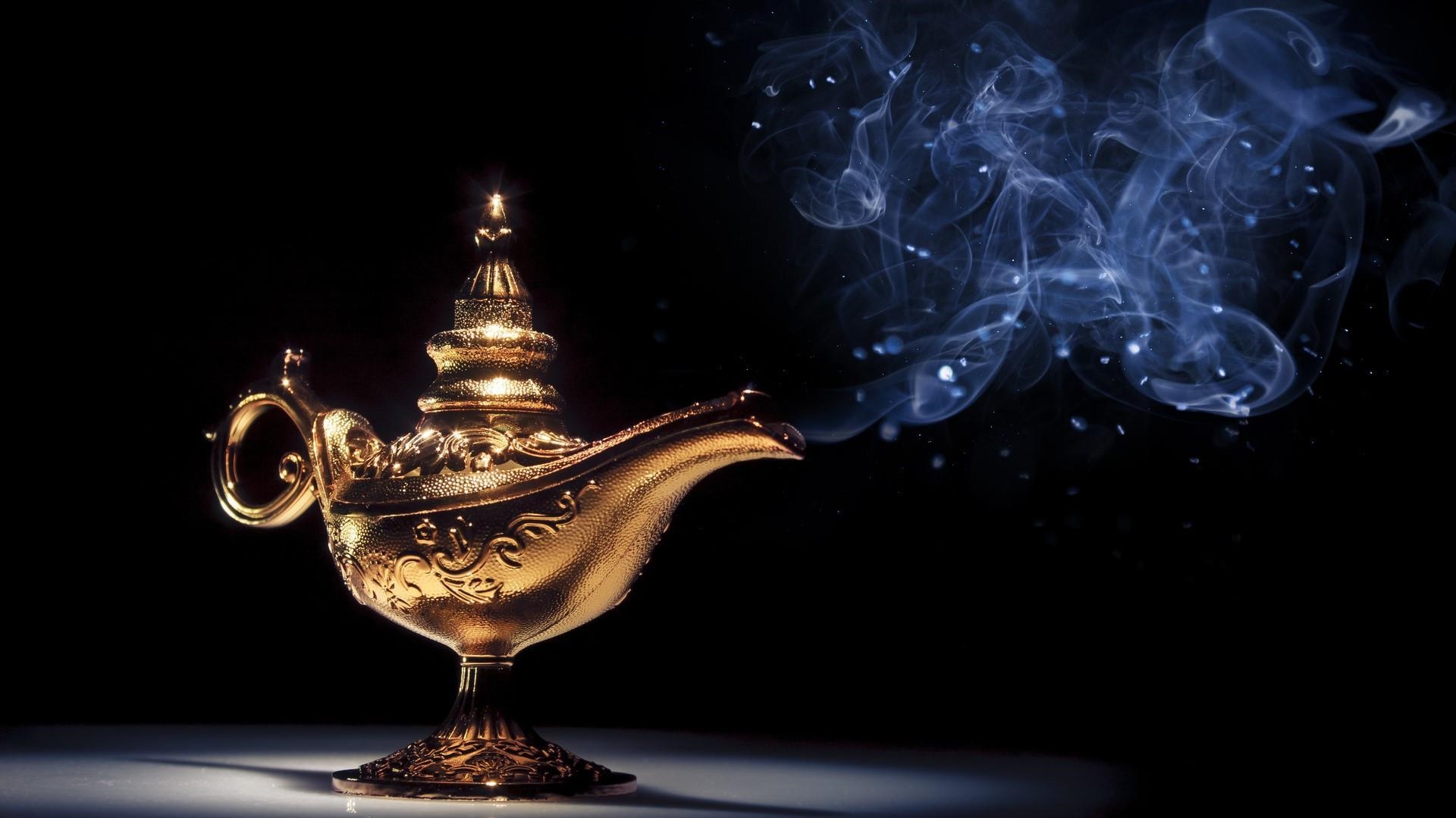 My sister has a lot on her plate. She has a full-time job as a nurse case-manager at Duke University Hospital where she manages a department with several employees under her supervision; she’s in school getting her Master’s degree; and she goes to Guatemala every year on a medical missions’ trip. In between, she’s a wife, mom, mom-in-law, grandmother and, may I say, an awesome sister. But why does she have so much responsibility? Because she’s so responsible.

That principle is the great equalizer. In our society right now, there is much chatter over “fairness” and “privilege,” the debate being over whether some folks have more opportunity for success than others. The thinking is that some are born with advantages and some are not—which is not untrue—but the real fact is that success is determined, not by how one starts, but by how one finishes. In other words, it all boils down to the story of the three servants and their allotted talents.

If you don’t know that Biblical parable, here’s the short version: a master (think “boss”) gives ten talents (think money) to one servant, five to another, and one to a third. He tells each of them to invest wisely because he expects to receive a profit on his investment when he returns. So… the first and second servants invest wisely and each makes a 100% profit on the amount he was given. The third servant hides his one talent for fear of losing it and then—and here’s the key—blames it on the boss, saying, “You’re a hard master.” He doesn’t take responsibility for his choice not to invest his talent; rather, he buries his talent and then accuses the boss for the lack of return. What does the boss do? He takes that man’s one talent away from him and gives it to the one who began with ten and now has twenty. Why? Because he liked the first guy better? No, because the first servant proved to be more responsible.

When I say that responsibility is the great equalizer, I’m not making it up.

If privilege is the guarantee of success, then all people born to privilege should be successful and no one born to disadvantage should ever be able to accomplish anything. Right?

Granted, some people are given many “privileges” in life: they were born in America (as opposed to some country with no opportunity); they were born a certain gender or race or creed; and they were born to affluent parents who could afford to send them to college. However, let’s say that instead of being grateful for all of that and working hard to multiply the return on those advantages, they party, can’t keep a job, and squander away their money. In short, they waste their talents and see no return (at least no good one).

But, on the flip side, let’s say another person grows up economically disadvantaged, comes from a one-parent household, but works hard in school and earns some scholarship money. Still, once in college, he has to take out loans and work—which, no lie, is really hard. But he sticks with it, majors in business and graduates. After saving some money (and thereby proving himself an acceptable risk to a bank), he is able to get a business loan to open his own small business. Granted, he’s got loans to pay off but many of us do. So he works his tail off and his business becomes successful. Eventually, he is able to open a second location and his success continues. And how? Because he buckled down, used the resources available to him and did whatever it took, however long it took.

In short, he was responsible.

Fortunately, this scenario is not a fairy tale; many thousands of people do succeed by working hard and consequently achieving their dreams, regardless of their challenging starts in life. And many do not—regardless of their privileged starts in life. Why? Because it’s not about how you start, it’s about how you finish. And when you prove yourself responsible in small things, greater things are given.

“’Whoever can be trusted with very little can also be trusted with much, and whoever is dishonest with very little will also be dishonest with much. So if you have not been trustworthy in handling worldly wealth, who will trust you with true riches? And if you have not been trustworthy with someone else’s property, who will give you property of your own?’” (Luke 16:10-12)

In the end, there’s really only one thing which determines success or not—and it’s not about whose grandpa founded the town, who’s got the nicest boss, or even who found the magic genie lamp at the garage sale. It’s about the one thing that only you can control: your commitment to responsibility.

What are you doing with your talents?