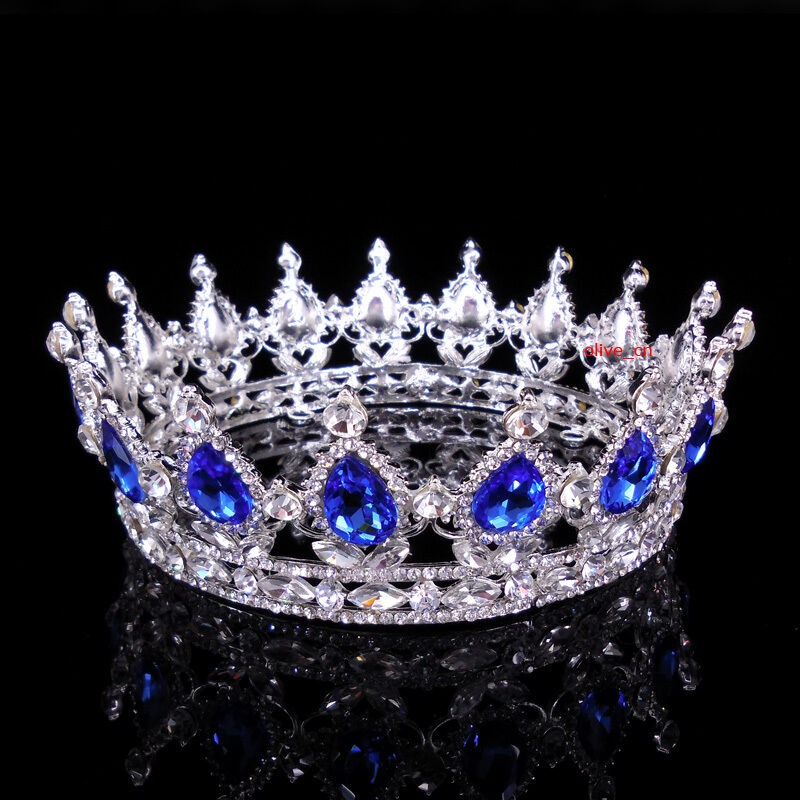 Shakespeare once said, “A rose by any other name would smell as sweet.” Maybe it would, but let’s say we called a rose a “blackwart”—who would ever want to smell one? The point? The name of your business or product is probably the most important decision you’ll ever make in terms of success. Why? Because most other bad decisions can get a do-over but once you name your business or product, you’re stuck with it—for better or worse. A bad name is, at best, a lame cliché and, at worst, can convey an impression you never intended. Great business/product names, on the other hand, intrigue people, set you apart from your competition, and convey exactly the right image. Some examples?

Let’s say you’re a truck manufacturer and want to brand your newest truck as strong, tough, invincible—a real “man’s man” piece of machinery. Which name conveys that image best: a “Ram” or an “F-350“? Let’s face it—the Dodge Ram moniker was a real home run. Whether a Dodge or a Ford is, in reality, the better truck is not the point. Maybe a Ford is a better truck (I don’t know), but when you put the names head-to-head, a “Ram”—big horns and all—just sounds tougher. Besides, what’s a “350” convey, anyway? Nothing. It’s just a model number. So… “Ram”—big winner, “F-350″—not so much.

Cosmetics? Which company brand sounds more appealing? Revlon? L’Oreal? Cover Girl? Well… isn’t the idea that make-up is supposed to make us all look like magazine cover girls? What else is it supposed to do? So Cover Girl was a brilliant pick. L’Oreal, being a French word (although I have no idea who it is or what it means), isn’t a horrible name. After all, all things French are supposed to be sophisticated, non? Revlon? Not even a factor.

Other examples include Bird’s Eye (frozen vegetables). This is my question: Why on earth would you call a frozen vegetable company that?? It’s just disturbing. It makes me wonder what would be in that plastic bag. Green Giant, on the other hand, doesn’t have a lot to do with vegetables but a giant is an image you’re likely to remember at the grocery store—and, hey, it’s green…

Recently, I discovered two service company names that were particularly bad, one using the word “creative” and the other “beautiful”. If that’s the best these businesses can do in terms of originality, I wouldn’t throw them any cash. Those words do nothing more than tell what the owners are trying to convey.

So—how do you choose a fabulous name for your business or product? There are a few do’s and don’t’s.

#1: Show, don’t tell. As with any good writing, adjectives are far inferior to actual images. Use an image in your name if possible because most people are visual thinkers and if they can see a picture in their minds, they’re more likely to remember your company name. Goes something like this: “Uh, you know, that restaurant with the moose in the name…?”

If, for instance, you’re trying to convey “elegance” in a brand, do not (not, not, not) ev-er use that word. Don’t call your bridal shop “The Elegant Lady” (or some such lame thing); do something different. Use an image in the name that conveys elegance: think “The Velvet Boutique” or “Lace Gloves and Gowns”. A good example is “Victoria’s Secret” (as opposed to “Hildegard’s Secret”). Victoria is an elegant name, perhaps because of its connection with Queen Victoria, so the royal association is illustrated, not stated.

Keep one important thing in mind: Most adjectives used in branding are overdone and therefore, entirely forgettable. And that’s not your objective. For example, Royal Caribbean Cruises means nothing. It’s supposed to convey (I guess) that guests are treated like highnesses but the word “royal” is so overused that it doesn’t even register when we hear it in a name. The same is true of words like “quality” (Quality Inns), “superior” (Superior Sound) or “luxury” (Luxury RV’s, Inc.)—and a million other sorry adjectives. Now, that said, occasionally an adjective will fit, simply because there is no image that will,  but in choosing one, make certain it’s not worn out and meaningless.

Most adjectives are the plague. Avoid them.

#2: Clichés are invisible. Much like adjectives, clichés are also overdone and under-effective. We tune them out. One of the worst is “Think outside the box.” That’s supposed to mean “be original” but it’s really so overused that it’s become an ironic joke. If a cliché is even to be considered, it must be given a twist. For example, Taco Bell did exactly the right thing with that same overused cliché in their tagline when they gave it a new spin. “Think Outside the Bun” is brilliant! It makes us stop and pay attention when we recognize that they changed up a burnt-out old adage and so we actually hear the message (which is entirely the point). The fact that “box” translates nicely to “bun” is what makes the idea so ingenious; they’re saying “Be original—get a tortilla instead of a bun”—except that they say it without telling it. It’s perfect.

#3: Pay attention to what you’re saying. A while back, I saw a sign for a company called “Irregardless”. May I just say—there is no such word. (The word is “regardless”.) The fact that they either don’t know that that’s not a word or didn’t care enough to find out before attaching it to their brand makes me think that they’re probably careless at best and, at worst, not especially knowledgeable. Probably not the impression they were aiming for.

It’s all about image.

#4: CHECK THE COMPETITION! Unfortunately, if you love a name, chances are someone else might have loved it first. For example, “Trendsetter Events” is a company name being used by several event-planning businesses around the country. And even though the domain name TrendsetterEvents.com is not being used (because it’s for sale for a ridiculous amount of money), there are soooo many other businesses starting with “Trendsetter” that you’d want to avoid it entirely. Moreover, even if your dot.com is available for a reasonable price, check to make sure it’s not already being used on Facebook or Twitter. Sometimes people never buy the domain name but use your favorite company name with the dot.com on social media.

Bottom line: The very last thing you want is for potential customers to confuse you with another company.

Branding your business is exciting and can be lots of fun. Just make certain you take the time necessary to make yourself stand out from others, not just in your industry but from other companies everywhere.

You can have the best product or service in the world but if your name and brand don’t convey that image, it won’t sell. Period.

So—put on your thinking headgear, test drive some ideas, and then survey friends and potential customers; get feedback.

Remember, your product or service is like that infamous apple in the Garden of Eden. It’s your job to charm people into feeling that they would pay any price to have it.