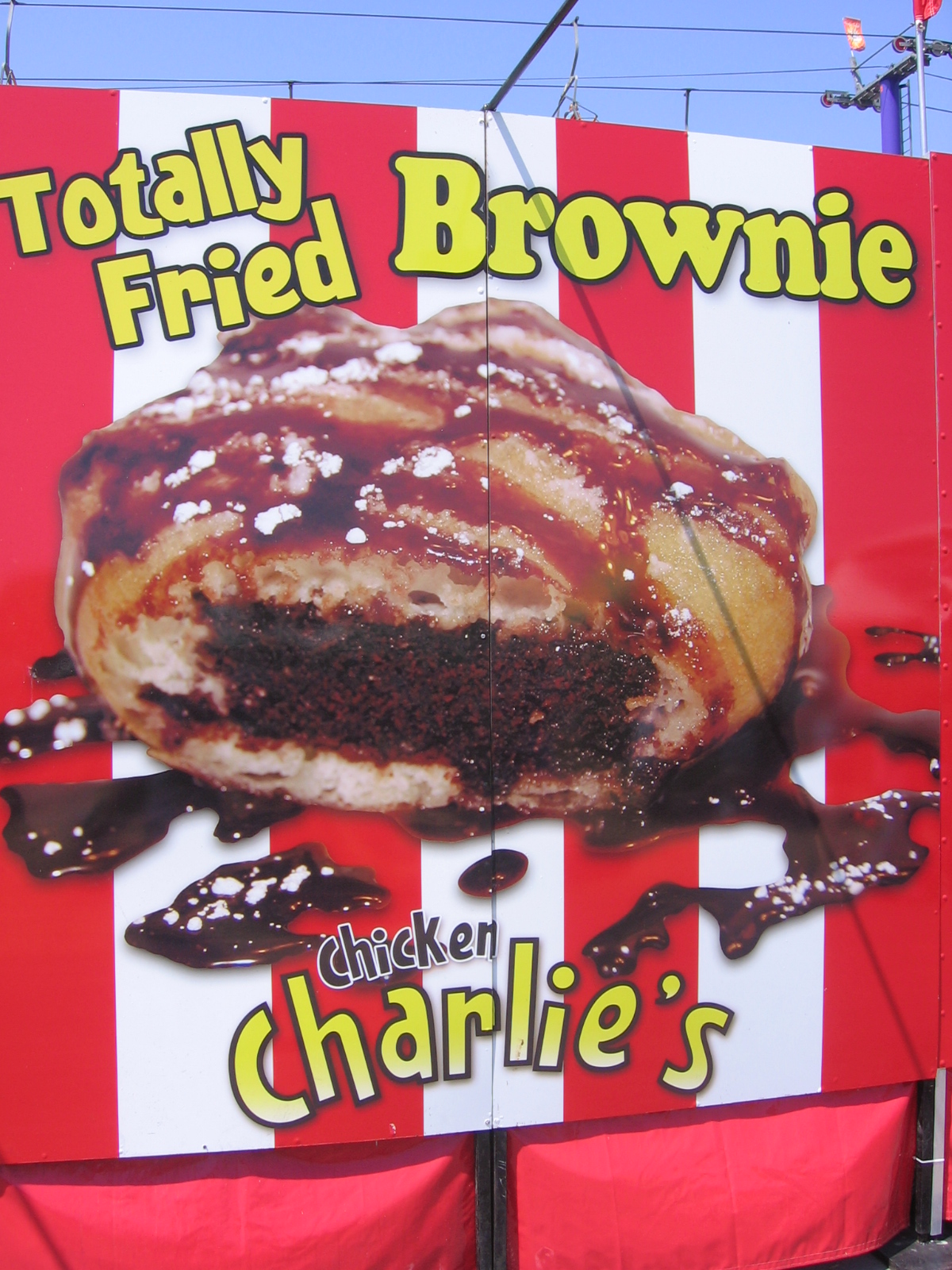 One of my dreams is, eventually, to retire on some beach in North Carolina.  However, as I have discovered, when any Yankee travels south of the Mason-Dixon, there are some rules you really should know. Unfortunately, I don’t find out about them until, well, too late.

For example, RULE #48:  Evidently, in the south, it’s considered polite conversation to ask about one’s mama.  As in, “How’s your mama?”  Now this wouldn’t sound so odd if the mama in question belonged to a friend or even to an acquaintance.  But no – this applies to any mama belonging to anyone you meet.

So okay, not my thing exactly but, hey, I’m open-minded – go ahead – ask.  But no again.  Apparently it’s considered rude to opt out of this particular social norm.  Kind of on-par with appearing in public without clothes.  Only worse.

Don’t get me wrong: I love the south.  Their trees get leaves before time for them to fall off.

Their fried chicken is amazing.  So is their fried okra (what is that, btw?), fried waffles, and fried brownies. Plus, all their men drive trucks.  (That’s a rule, right?).  What’s not to like?  Still, there are just some things I don’t quite get . . .

Last month, for instance, my sister and I went to a bank near Raleigh to close out our father’s estate account.  So we get there, meet with the gal behind the desk, and start to do business.  Five minutes in Rhonda, my sister, says to the woman behind the desk,

“So, Kim, how much are the birdhouses?”

Meanwhile, I’m frantically trying to remember Southern grammar rules: “Y’all” is singular, right? And “all y’all” is plural? Yeah, yeah – that’s it!  So I’m not buying a birdhouse?

Eventually, Rhonda and I left the bank – I with my paperwork and she with her birdhouse (and probably Kim’s number). So I said to her, “I didn’t know you and Kim knew each other.”

“Did you ask about her mama?” (Me trying to be funny.)

(Annoyed look.)  “I told a friend at work that in New York, you don’t ask about people’s mamas.  She wanted to know what was wrong with all y’all.”

What I’m thinking: We don’t want to go to stalker jail?

What I said: “Well, bless her heart!”  (RULE #2 – “You can get away with saying anything about anybody, as long as you bless ‘em afterward.”)

Then there’s RULE # 6: “Mess with their sweet tea at your own peril.” What follows is a true story – every word.

One day, while visiting the fine city of Raleigh, my sis and I round up our respective kids and take the whole litter to a McD’s. As we’re deciding what to order, she says (in very serious tones), “Now make sure you ask for sweet tea, not iced tea.”

So we’re standing in line to order, people in front of us, people behind us, kids swirling all around us and the lady behind the counter points at me. “Next!”

“Uhm – seventeen cheese burgers, four with no pickles, three with pickles but only ketchup, one with no bun but cheese, and the rest with whatever. Oh, and six sodas and an iced tea.”

The room froze. All sound stopped. Everyone – no lie – in front of me, behind me, and at the counter all stopped talking, turned to me and stared.  And they weren’t smiling.  It felt exactly like I was in one of those E.F. Hutton commercials.

The room went back to normal.

ME: Do I have 666 or something stamped on my forehead? Had I committed a felony of some kind?

Later, as I came to understand, I had apparently outed myself as one of those obnoxious Yankees who wander into Confederate territory and refuse to assimilate. Not that that was my intention. I had just forgotten the rules.

Yankee Rule #1: “Do NOT venture past the M-D without the dang rule book.”