You Have the Right to Remain Silent—and to Speak Freely 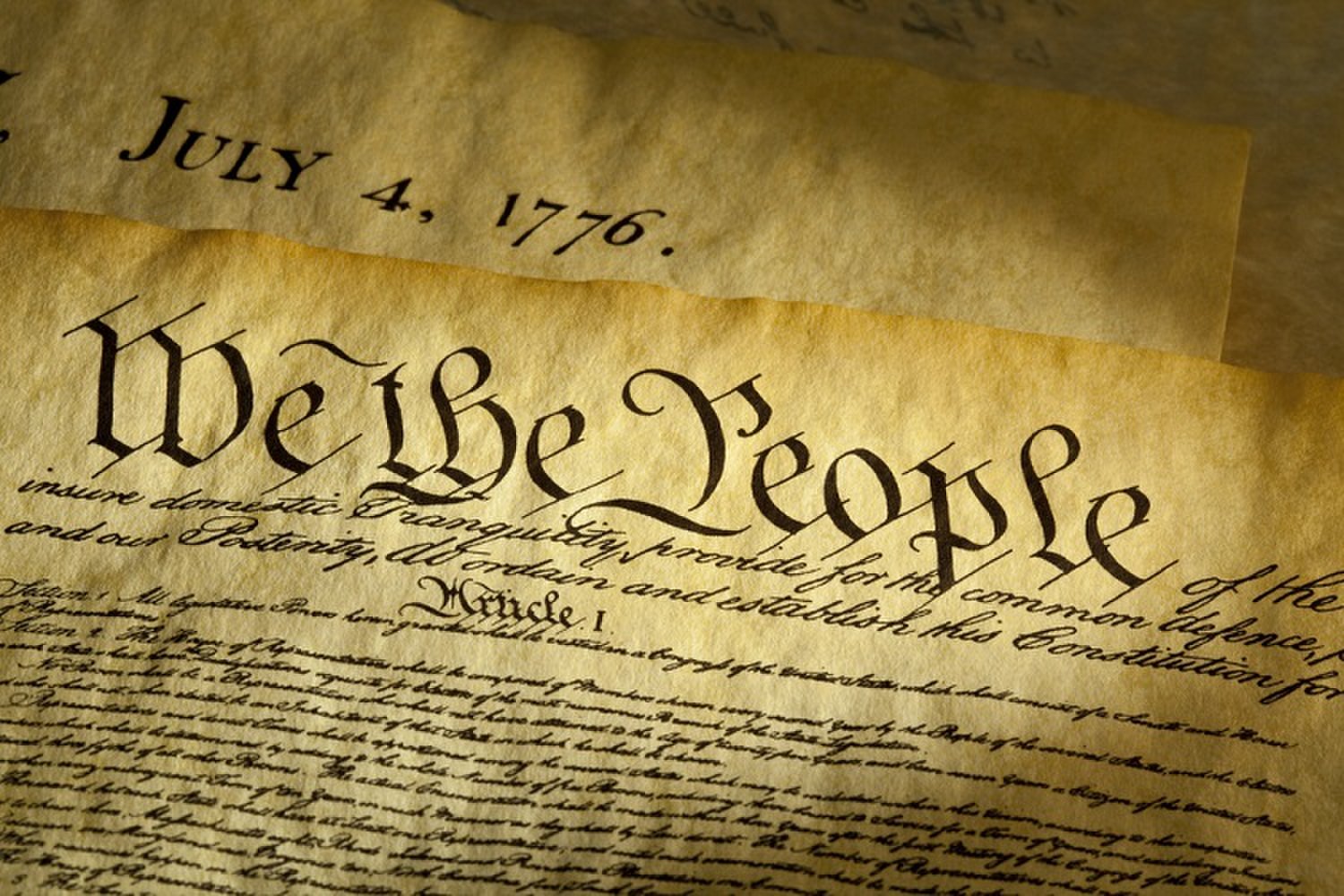 YOU HAVE THE RIGHT TO REMAIN SILENT—OR TO SPEAK FREELY.

Every year some students come to my classroom with the idea that the United States is a horrific nation, that it is unfair, unjust, and essentially, that it’s the worst place on the planet to live. Other students have no idea whatsoever what this nation stands for, the rights and liberties that we have by virtue of The Constitution of the United States and, in fact, they barely know what The Constitution is. As for The Bill of Rights, that’s not even on their radar. So—we have some frank and honest discussions about what this nation stands for, the rights that we have, and the importance of defending and protecting those rights because if they are taken away, we won’t get them back. Virtually none of the students know these rights. Consequently, because the language of The Bill of Rights is so archaic, we spend some time breaking it down.

The United States of America is the only nation in the world that guarantees these rights to its citizens.

The Purpose of The Bill of Rights

The Bill of Rights contains the first 10 Amendments to The Constitution. It spells out Americans’ rights in relation to their government. It guarantees civil rights and liberties to the individual—like freedom of speech, press, and religion. It sets rules for due process of law and reserves all powers not delegated to the Federal Government to the people or the States. According to the National Archives, here is the breakdown of the rights that we have in this great nation:

I’m happy to report that by the time we finish decoding The Bill of Rights, students have a new appreciation for the United States. The fact is that America is the only nation in the world to guarantee these rights to its citizens. Millions of us will be forever grateful for the sacrifices made by our forefathers to give us this great document, but more than anything, I am grateful to the Lord for birthing this great nation over 240 years  today. So may I say—

Happy Birthday, America—and many, many more!!