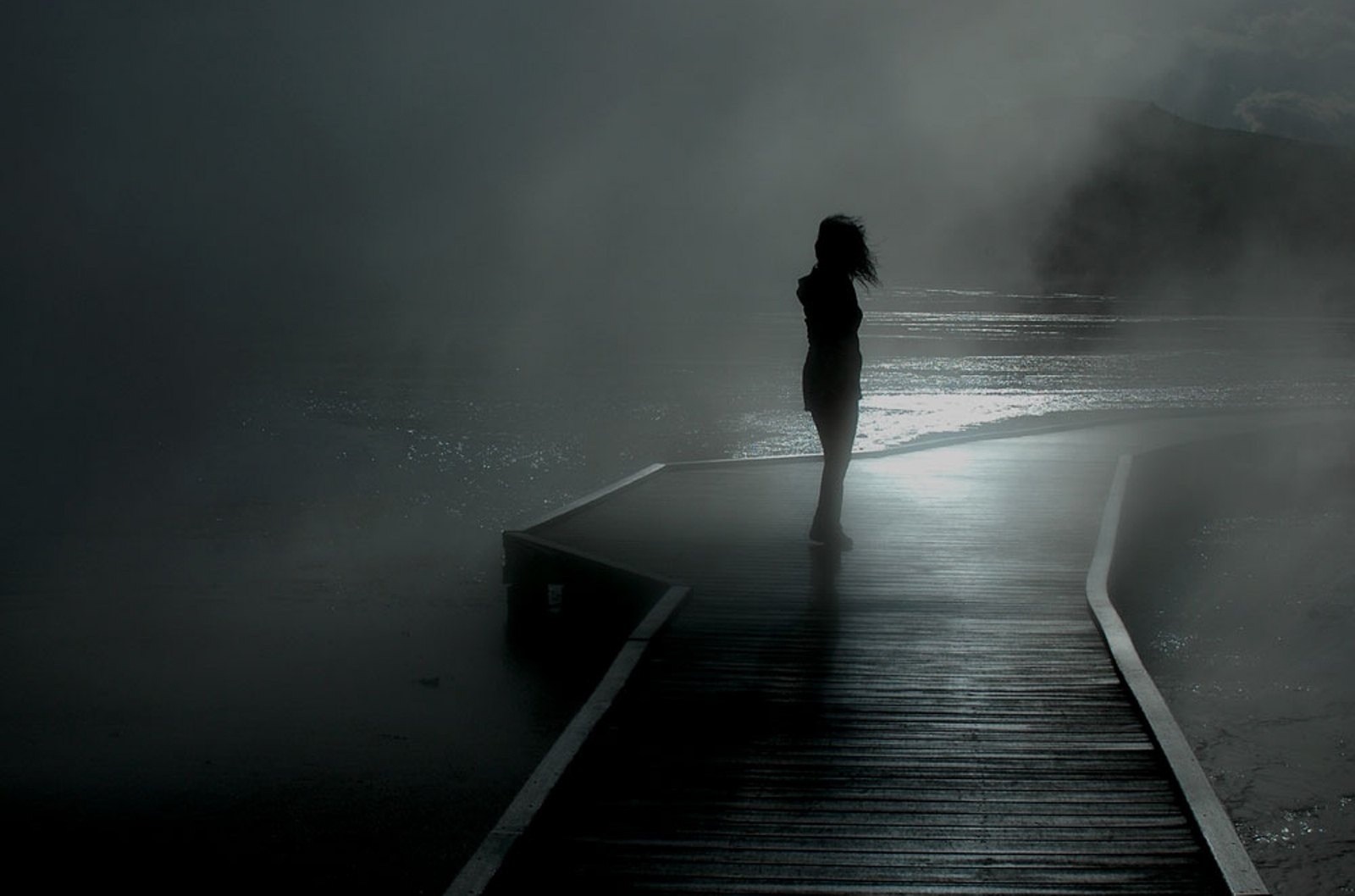 One night many years ago, I was praying and pleading with God for the salvation of a loved one. (I’ll call him Ben.) I’d been doing this for more than a year and suddenly, in the middle of a sentence, the Lord said to me, “Ask me for anything in the whole world you want.” Now this was quite a shock because the God (I thought) I knew just didn’t give that kind of a blank check. Still, within less than a nano-second, a couple of possibilities stampeded through my mind. But—which to pick? It basically boiled down to one of two things—should I ask for Ben’s salvation because he needed it so much? Or should I ask for my mom whom doctors had warned “might” have a very serious problem? I was torn. There could be grave consequences if I made the wrong choice, but I came to this conclusion (and don’t think it was easy): Since my mom already knew the Lord, the worst case scenario for her would be to go to heaven. (It would be the rest of us who would suffer.) Worst case scenario for Ben would be that he’d most definitely go elsewhere.

“But God,” I asked (still not quite sure what was happening), “what if I’d asked you for a Porsche or something?”

“I knew you wouldn’t ask for anything outside of My will.”

And that was the end of the conversation. (True story.)

Now you might be thinking that I only thought I’d heard God say that. I get that. However, in order for any of us to be able to imagine something, we first have to be able to conceive that thing as a possibility in the first place. However, in my wildest imagination, I’d never dreamed it was even remotely possible that God would make an offer like that—to anyone. Well, maybe to Mother Teresa but she hadn’t been in the room. But as for me? It wasn’t even on my radar.

It’s strange how sometimes we don’t see things in the Bible—even when they’re right under our noses. It was sometime later that I was reading the Word and noticed that Jesus made a similar offer to people—and more than once. In Luke, a blind beggar called out to Jesus, “’Son of David, have mercy on me.’” Jesus’ response?

Implicit in that question is the idea that Jesus was willing to give the man whatever he was about to ask for. Otherwise, what would be the point of Jesus even asking that question? So He could say, “Oh, no—thought you wanted something else. Sorry, you can’t have that.” Of course, being Jesus, He already knew that the man was going to ask for healing, and He knew He was going to give it to him. So then, what was the point of Jesus asking the question if He already knew what the man was going to ask?

So that he—and we—could hear Jesus ask it.

Jesus wants us to know that which we don’t dare to think: that He would actually give us anything our hearts desire. And why? Because we’re His and because He loves us.

But what if we misuse God’s unfathomable grace? Is His offer permission for us to run amok with any old request? No. Nowhere in Jesus’ question, “What can I do for you?” is the implication that we can ask to burn down the house and it’ll be done for us. What the Word does say is that God will give us our heart’s desires—after we first “delight ourselves in the Lord” (Ps, 37:4). It’s an offer God makes when He discerns that we can “handle” the request. The truth is that when we “delight ourselves in the Lord,” we become so changed that whatever our hearts’ desires turn out to be, they’ll be pleasing to Him and in line with His will.

In the story of Esther, she went before King Xerxes to make a request. Now, being queen, that shouldn’t have been a problem but as court etiquette goes, one doesn’t just appear before a king without an invite—such audacity could be a capital offense. Nevertheless, Queen Esther was desperate and approached the king without a summons. Of course, that was scandalous and shocking to the court because essentially what Esther did in appearing before the king without permission was to disrespect the king’s rules. And since King Xerxes’ first wife had been disgraced and dis-appointed as queen for disrespecting an order from the king, the power-hungry nobles of Xerxes’ court were probably watching very closely to see whether the king would show weakness by allowing a “mere” woman to dishonor him (again) or whether he would show strength and put her in her place. And what did the king do? Not only did he hold out to Esther the royal scepter (which, in king-land means “I spare your life”) but he also said to her the unthinkable: “’What is it you desire, Esther? I will give you up to half my kingdom.’”

Now there’s a man who loves his wife.

Jesus loves us the same way. I wish I’d known that all those years ago because then I would have understood another thing, too. I would have understood that I could have asked the Lord for both of my heart’s desires: Ben’s salvation and my mother’s healing. I wouldn’t have had to choose between the two. But I didn’t know because I really didn’t understand just how much God loves me and how great His mercy is.

When your moment comes, don’t doubt it—don’t stand around wondering if it’s really God. It is. In that moment when the heavens open up and God says, “Ask me for anything in the whole world you want,” know one thing: You. Are. Loved. In that moment, the royal scepter is being held out to you, inviting you to come boldly to the throne of grace and to make your petition to the Lord of all creation.

In that moment, God is waiting—for you.