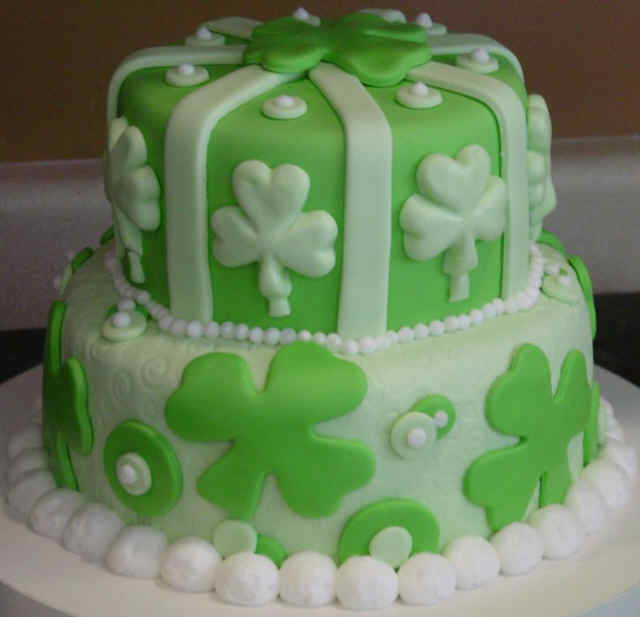 Once I had a birthday party and no one came. I was in third grade, and we had moved to Utah a short time earlier because dad had received orders for Hill Air Force Base. Mom thought it would be a nice idea to invite all of my classmates so that we could all get to know each other better. Nice idea – in theory. Unfortunately, it didn’t quite work out that way. Unbeknownst to me (and to my well-meaning mother), Kevin Morrissey and I had the exact same birthday. And Kevin Morrissey and I were having a birthday party on the exact same day. And since Kevin Morrissey had grown up with all of the other kids in our class . . . well, you can guess the rest. I remember sitting in my beautiful velvet party dress, the table all decorated with shiny green plates and cups and mint-colored balloons (the obligatory St. Patty’s day birthday décor), waiting for the doorbell to ring. Somewhere there was the donkey-without-a-tail game and a big, shamrock-shaped birthday cake. But the doorbell never rang.

I think the most hurtful part was that no one I invited even thought to mention that there was another birthday party at the same time as mine.

Or maybe they did.

It’s okay. I’m over it. However, what happened last year to a friend of mine was even worse.

It was early winter and my friend – we’ll call him Dave so as not to embarrass him – was about to have a birthday. All of his friends loved Dave so they decided to have a celebration and planned a big party. It was hosted at a friend’s house and anyone who wanted to come was invited. There was a ton of food, too – the friend and his wife provided a huge ham and a fat turkey and four different kinds of drinks. Everyone else brought their specialties: Kelly brought her mouth-watering mac and cheese, Mitch brought a croc full of killer chili, and Maria brought her famous home-made lasagna (which she only made on very special occasions for very special people). Others brought fresh spring salads and fruit salads, mashed potatoes and sweet potatoes (not together, of course), and all kinds of desserts: pecan pies, strawberry cheesecakes, mint-frosted brownies, and a big chocolate fudge cake.

And what birthday party would be complete without gifts? Every one of Dave’s guests brought a present, all carefully wrapped and ribboned and tagged. There were candles with fragrances of red cinnamon and green spruce and white peppermint; there were shiny boxes of dark chocolate and caramel, and enough golden gift cards to add up to a small fortune.

In addition, there was music, including a fun song Dave’s buddy Joe had made up about Dave’s birth which, according to his mother, was quite the ordeal. (Apparently, she never made it to the hospital and ended up having Dave on the way there. Dave can’t even tell you where he was born on because mom wasn’t really paying attention to road signs at the time.)

When all was said and done, everyone had a very merry time at Dave’s birthday party. The only sad thing was that no one had thought to invite Dave. So all of his friends gave their presents to one another, sang a song or two about Dave’s birthday, and took all the leftovers home. Everyone had such a wonderful time that they decided they couldn’t wait for Dave’s next birthday when they would have an even bigger party.

I just hope that this year, someone remembers to invite Dave.