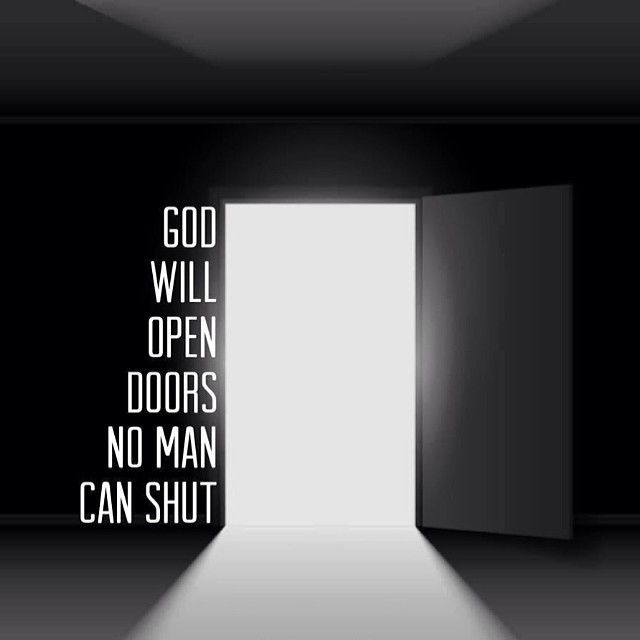 One of the great things about God is that He’s always in control; He has our destinies in His hands and, with our permission, will guide and direct them. Now, we always say that, but every now and then, it’s good to prove that claim. So – let me introduce proof: my friend, Wendy Dunham.

Wendy is an author and has, to date, written two books. The third is, as they say, in the oven. (She’s writing it.) Wendy writes for middle-grade girls, Christian books – and both of her books contain very inspiring messages. Her first book is called My Name Is River and the second, Hope Girl.

Wendy’s story is evidence that God is the one who both opens and closes doors. And in doing so, He loves to do things that really shouldn’t happen.

As everybody probably knows – and writers certainly know – it’s not easy to get a literary agent or a publisher. Some folks work on that longer than on writing their books. However, Wendy walked right into hers – almost literally (which proves God has a sense of humor, too).

A couple of years ago, Wendy attended the Greater Philadelphia Christian Writers’ Conference (GPCWC) – the kinds of conferences writers go to in order to meet agents, publishers, other authors and workshop instructors. Now usually at these conferences, a 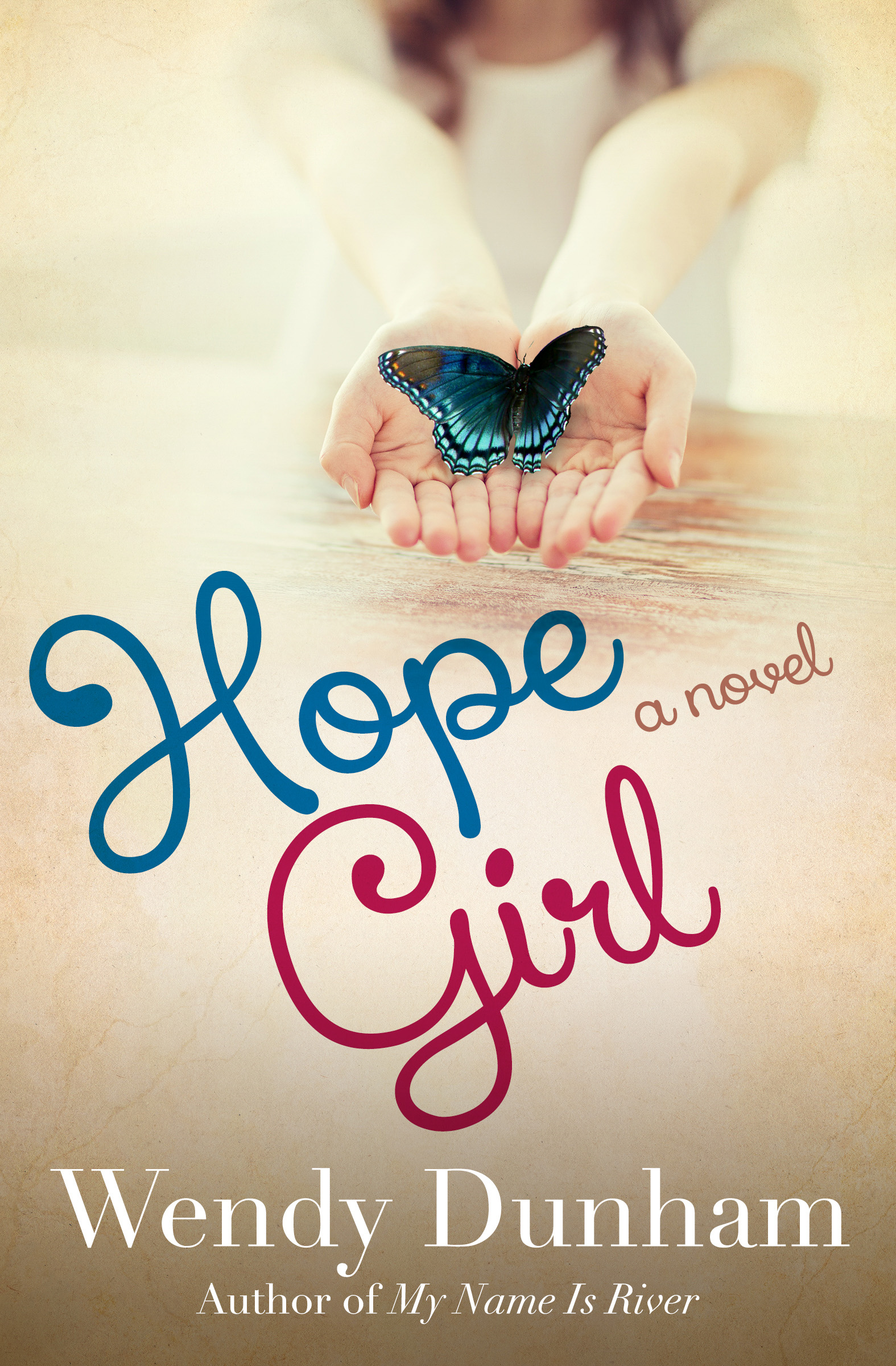 writer can choose who they’d like to meet with and set up appointments with those people. And that’s what Wendy attempted to do – except that she wasn’t able to get in to see one agent whom she really wanted to meet.

Fast forward to lunchtime a day or two into the conference. Wendy was waiting in the lunch line and happened to be standing next to a woman who commented that she liked Wendy’s water bottle. Apparently the feeling was mutual – Wendy admired hers as well – and so the two got into a conversation. It turns out that the woman was the agent Wendy had wanted to meet.

But it gets better. So the agent invited Wendy to sit with her at lunch, at which time she asked Wendy what kind of writing she does. Wendy explained that she writes children’s novels and described the book, My Name Is River. The agent then commented that although she doesn’t represent children’s books, she’d like to see Wendy’s work anyway and invited her to send along her manuscript. Wendy did. 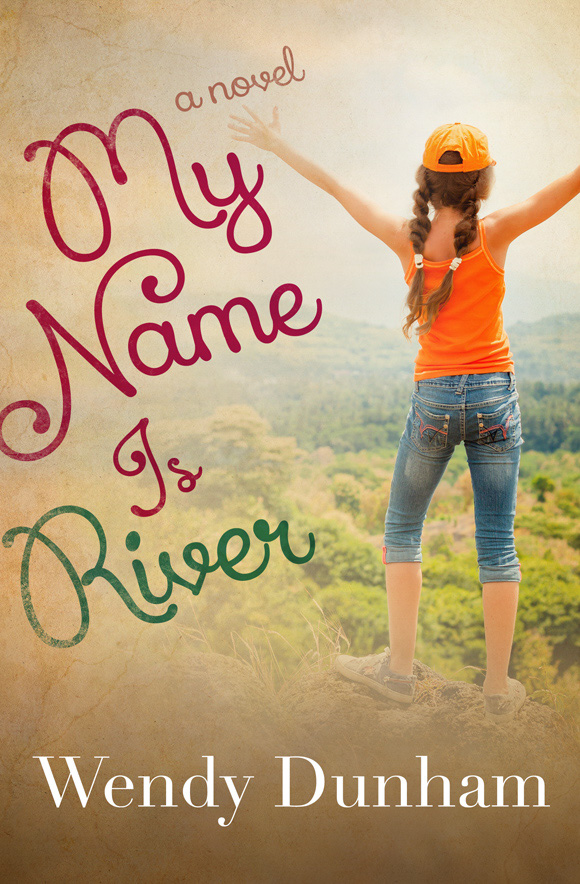 Fast forward again: the agent liked Wendy’s book so much that she began to shop it for a publisher. Long story short: Wendy was published by Harvest House. Now that’s a very reputable publisher – which is a big deal because big publishing houses rarely sign first-time authors.

The point: don’t stress, sweat or fret over your destiny; God is in control – even when the circumstances look impossible. As God asks Abraham after revealing to him that he and Sarah would have a son in their old age: “’Is anything too hard for God?’”

It was impossible for Wendy to get an appointment with a woman who was booked or to sign an agent who doesn’t normally represent her type of book or to get a publishing contract with a major player in the publishing world. But, as Jesus assured His disciples, “’What is impossible with men is possible with God’” (Luke 18:27).

What impossible roadblocks are in the way of your dream? Ask the Lord to remove them and to open doors for you that only He can open. And then watch what happens.

Previous post
Let the Race Begin.
Next post
To Quit or Not to Quit? That is the Question.