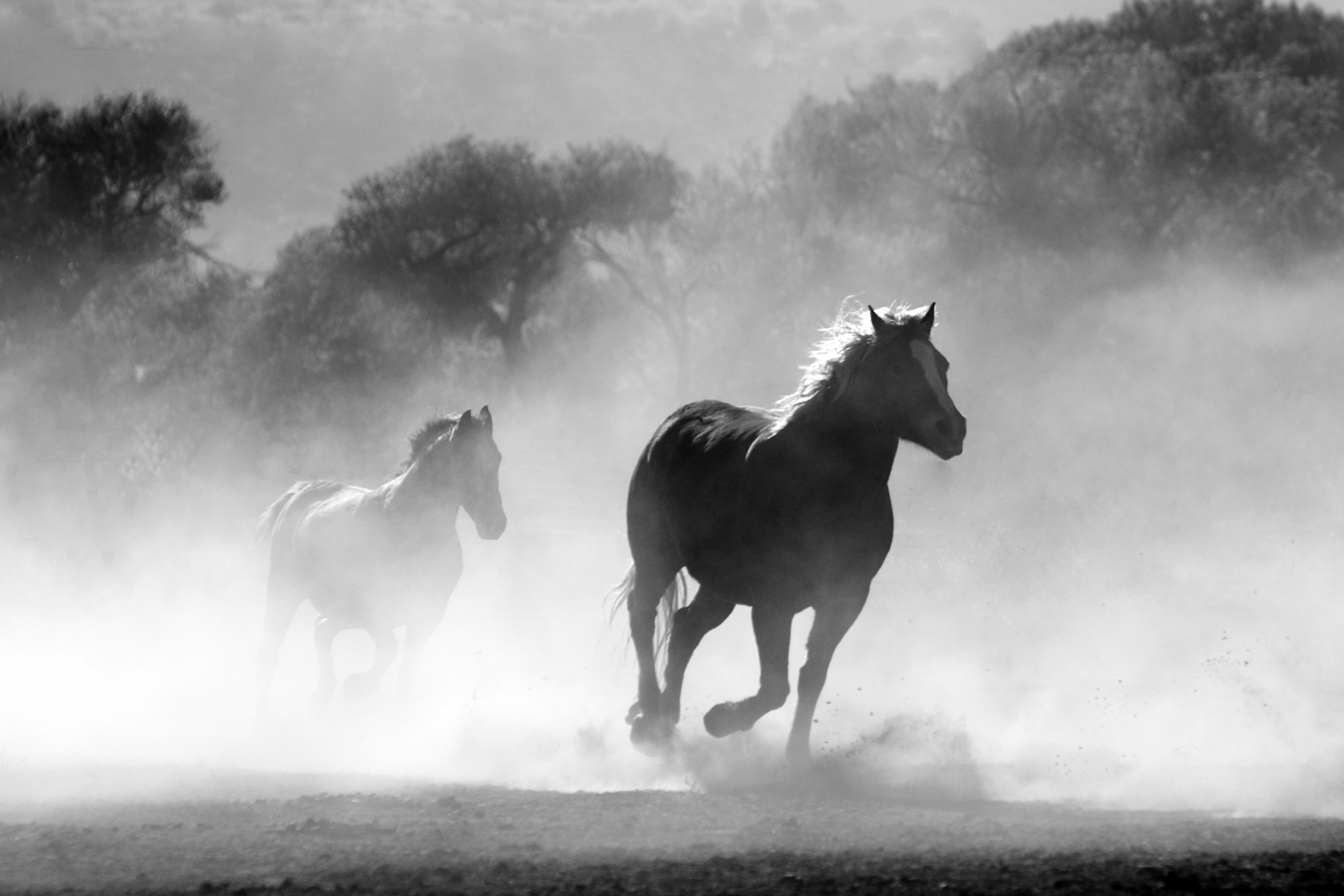 Would it make any sense to give a six-year old an algebra problem? Perhaps not. Learning to count would probably be a prerequisite. How about scheduling a med student to do brain surgery? What if it were just a small brain op? Or what if couples skipped all the long years it takes to have kids and just went and picked out a whole litter at once? Say, maybe a baby, a couple of two-years old – oh, and they wouldn’t want to miss the whole teenage experience – maybe a fourteen-year old? (Fourteen is such a wonderfully expressive age.)

The point is, we can’t just be thrown into the middle of challenges – especially big ones.

Consider the prophet Jeremiah, aka “the weeping prophet” (because he was always weeping for the people): the day came when Jeremiah had just had enough. He was tired of people sinning against God and refusing to repent; he was fed up with the unrighteousness and idol worship that had so completely polluted the nation; and he was done with people plotting to kill him. (Who wouldn’t be?) So he went to the Lord with a complaint:

“’Why are the wicked so prosperous? Why are evil people so happy? You have planted them, and they have taken root and prospered. Your name is on their lips, but in their hearts they give you no credit at all. But as for me, Lord, you know my heart. You see me and test my thoughts. Drag these people away like helpless sheep to be butchered! Set them aside to be slaughtered! How long must this land weep [from sin]? Even the grass in the fields has withered. The wild animals and birds have disappeared because of the evil in the land. Yet the people say, “The Lord won’t do anything!”’” (Jer. 12:1-4)

Now Jeremiah had a point: the people were evil – and they were good at being evil. In addition, they were mocking God and saying, essentially, “We can sin as much as we want and God won’t do a thing about it!” Jeremiah didn’t like that. One bit.

God’s response? “’If racing against mere men makes you tired, how will you race against horses? If you stumble and fall on open ground, what will you do in the thickets near the Jordan?’” (Jer. 12:5)

Point? If the job training is more than you can handle, then how will you handle the job?

But – here’s what we say: “Lord, when is my destiny going to happen? Why is everyone else living the dream and I’m still struggling? You know my heart! You see how sincere I am! Why do they get to be happy and prosperous and not me?? They don’t even give You the credit for their success!”

This means that the greater your destiny, the more that will be required of you. Pick any Bible character who ever did anything worth mentioning and that will be their story. However, that’s always a choice; never does God force the “more required” part on anyone.

So then – let the race begin.