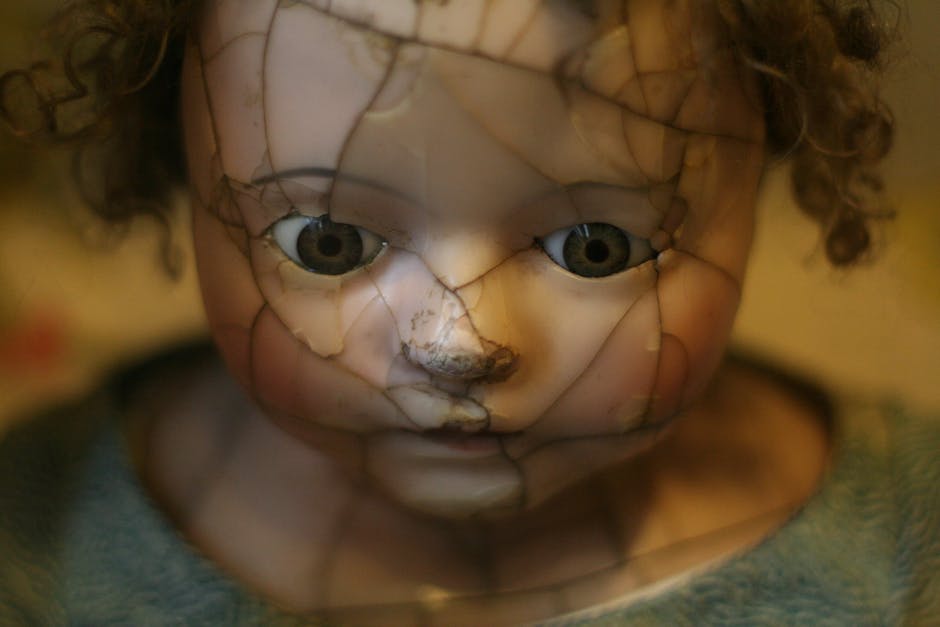 I once heard about a man, a widower, who had met a woman on-line 40 years his junior from an overseas country, and she’d promised to marry him – sight unseen. Sound unlikely? Was. But the man believed so he sent her plane-ticket money to come to the United States. However, at the last minute, she couldn’t come; there’d been a car accident. (Don’t worry – she was okay!) The problem was that she hadn’t been able to change her plane ticket or to get a refund so she’d need more money for another plane ticket. Oh, almost forgot: her father had left her millions of dollars but the money was frozen in some foreign bank so she couldn’t get to it right that minute but when she did, she would be able to pay the man back. She promised.

So the man sent her more money for another plane ticket. But then, at the last minute, the woman couldn’t come; she’d gotten really sick (or something). So – more money – because she was definitely still coming. After all, she loved him and wanted to marry him. She promised.

Fast forward three years and the man was still sending money for plane tickets and other stuff so that, when all was said and finally done, he’d sent at least $100,000. He’d cashed in his retirement CD’s, stocks and bonds; run up tens of thousands of dollars in credit card debt from cash advances; refinanced his home and sent all of the equity he’d accrued; and sent part of his pensions every month. When the man died, he was many thousands in debt, banks had repossessed his home and car and – he’d still never met the woman. So why did he do it?

He was lonely. Or rather, he was afraid of being lonely.

The debilitating dread of being lonely has side-tracked, derailed, and train-wrecked more destinies than almost any other force on earth; people will go to extreme lengths to avoid the soul-sucking sentiment of loneliness.

We’ve all experienced loneliness to some degree and, like a hot stove once touched, we know better than to go there ever again. So it is with loneliness: having gone one round with it, people, such as the man in the story, will often go to absolutely irrational – even insane – lengths not to have to feel lonely ever again. Thus, fear of loneliness is a cruel and devastating manipulator of behavior, the Grim Reaper of destinies.

But what is it about the fear of loneliness that makes it so lethal?

Fear of loneliness is insidious – an unconscious, instinctive fear.  Often we don’t know that we’re running from loneliness when we do the things we do; we just react. If an abused spouse could articulate why she (or he) believes “it won’t happen again” when she knows darn well it will, most of the time, it’s the fear of being alone and lonely keeping the person in the relationship. Or how about the person who “settles” on marrying someone they know isn’t really “the one”? Fear of loneliness. People who cave to peer pressure because they want “to belong”? Fear of loneliness. Unfortunately, sad scenarios abound.

Fear of loneliness often leads to avoidance behaviors. Many thousands of people, right now, fearing the pain of loneliness, are doing all they can to kill that terror: recreational drugs, pain killers, alcohol; even excessive partying or “risky” behaviors are evidence of fear of loneliness – anything to keep from feeling that feeling. The man in the story above even avoided the truth: the woman didn’t care about him, she was lying to him. He knew that. But his fear of being lonely was greater than his fear of being used or even impoverished.

Fear of loneliness can cause us to hurt others.  When we won’t let go of others because we’re afraid of being lonely, we can end up hurting not just ourselves but them. For example, there comes a time when parents have to face an “empty nest”; it’s time for the kids to move out and fulfill their own destinies: go to college, get a job, get married. But what if parents won’t let go? What if they manipulate their children into staying? Their fear of loneliness will impact their children’s futures. And it won’t be for the good.

So how can we escape the deadly fear of loneliness?

Thing #1: Admit the problem. If we’re afraid of being lonely, then we need to look that fear in the face and admit that it’s there. If we do not, if we try to close our eyes to our fear of loneliness, it won’t just go away because we ignore it; that fear will drive us. Period.

Thing #2: Don’t be ashamed. By definition, being lonely means either that we are physically separated from others or kept emotionally at arms’ length by family and/or friends. For the record, being alone doesn’t always equate to loneliness and, conversely, one can be lonely in the midst of a crowd. That said, whatever the circumstances resulting in loneliness, in their midst we can often default to this thought: “What’s wrong with me that no one wants to talk to me [or spend time with me or date me or marry me – fill in the blank]?” When being alone feels like rejection to us, then shame is born. But if we take a moment to recognize that loneliness is part of the human condition and not simply a deficit in us, then that shame will dissipate. We are not, by far, the first to be lonely and we will not be the last.

Thing #3: Times of preparation are often lonely.  If you know anything about the Bible, you know that King David, as a child, spent several years alone, shepherding sheep (a most despised occupation, btw) and then, as a young man, 16 years running and hiding in caves while Saul plotted to kill him. Was he lonely? You bet. But it was necessary loneliness – years of preparation by God. And Moses – 40 years alone in the desert. Granted, he got married but no one could really have understood where he came from and the life he’d run from; he was very much emotionally lonely. Preparation. Lesson? For the sake of your destiny, do not run from those times when God will put you by yourself to teach you what you can only learn in a lonely season.

Do not fear it.