The Problem with Mountains

Once upon a time, there was a young man who longed to climb a mountain.  He’d seen pictures of the tall, dangerous mountain called Everest, its peak shrouded with blizzards; pictures of the craggy peaks of the Rocky Mountains, white-tipped with snow in August; and movies with James Bond speeding down a steep Alpine peak on skis, spraying glittering snow as he flew.

The problem was that the young man didn’t like snow.  Too cold. 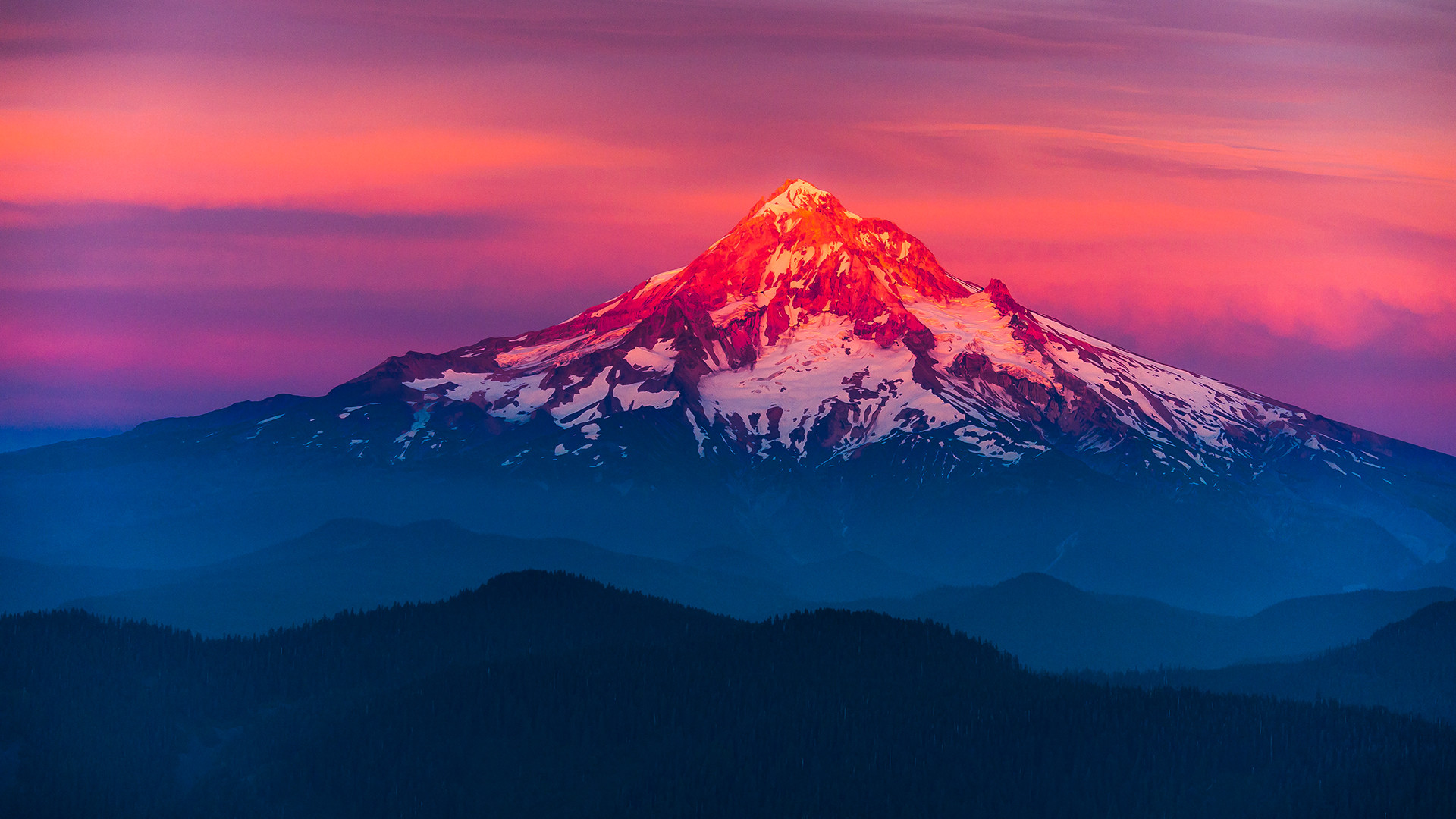 No worries though, he thought.  There were other mountains – ones, he was sure, more suited to his climate tastes.  There were, for example, lush mountains in China and Brazil, blanketed with breath-taking forests, mysterious jungles and – oh, yeah – snakes.

Well, he thought, maybe not China or Brazil.  But he continued looking because, you know, he really wanted to climb a mountain.

Then it occurred to him: Hawaii had a mountain or two!  Not, of course, as high or majestic as Everest (what was?), but no doubt there would be a fair-sized mountain somewhere there. Except that, as the young man discovered, Hawaii’s mountains tended to be volcanoes – which would never do.  What if he stepped on some volcanic glass and cut his foot?  Or worse – what if he stepped in some lava??

Moreover, the young man realized that many mountains in Japan, Chile, Guatemala, Italy, Iceland, Alaska and Washington were also active volcanoes – and many other such mountains existed as well (500, to be exact).

Nevertheless, the young man really wanted to climb a mountain.  But it would have to be a remote mountain, somewhere which few, if any, people had ever gone.

(After all, you can’t conquer a mountain with a McDonald’s on it.)

So that ruled out the eastern mountains: the Catskills, the Adirondacks, the White mountains, the Appalachians, and especially, the Poconos.

By this time, the young man was beginning to become discouraged.  Where on earth would he ever find a mountain to climb which was high enough to be off the beaten path – but not snowy?  Or a mountain that didn’t have snakes?  Or one that wouldn’t suddenly blow apart underneath him . . . ?

Years flew by as the young man became a grown man, then a middle-aged man, then a very old man.  And then the day came when the old man could no longer leave his bed.  After one very long day there, the old man’s young grandson came to visit him.

“Open the window, boy,” said the old man.  “I want to see the mountain in the distance one more time.”

“Did you ever climb that mountain, Grandpa?” the boy asked.

A small tear trickled down the old man’s cheek.  “No,” he said, “I didn’t. I was so afraid of the cold and the snakes and the fire and the crowds that I never even tried.”

“Don’t feel bad, Grandpa,” the young boy said, “because you’re right. Mountains are scary places.  I’m staying away from them!”

“No!” the grandfather exclaimed. “You must not!  The mountain top is the one place you must go!”

“But Grandpa,” the boy protested, “you said to stay away from the cold and the snakes and the fire and the people.”

“I know what I said, boy,” the old man replied. “But remember what I’m saying now: the only way to the top of the mountain is through the cold and the snakes and the fire and the crowds; there is no other way to the mountain top!”

“But those are terrible things, Grandpa! I’d rather stay here with you at the bottom of the mountain.”

“Ah, boy – no you don’t. It’s far scarier here because at the bottom of the mountain lives a terrible monster – far worse than all of the cold, the snakes, the fire and the people combined!”

Now the boy looked suspicious. “What monster, Grandpa? I never heard of any monster!”

The old man beckoned for the boy to come closer to his side. “It’s the soul-eating monster that lives at the bottom of every mountain, boy,” the old man whispered. “Its name is Regret.”