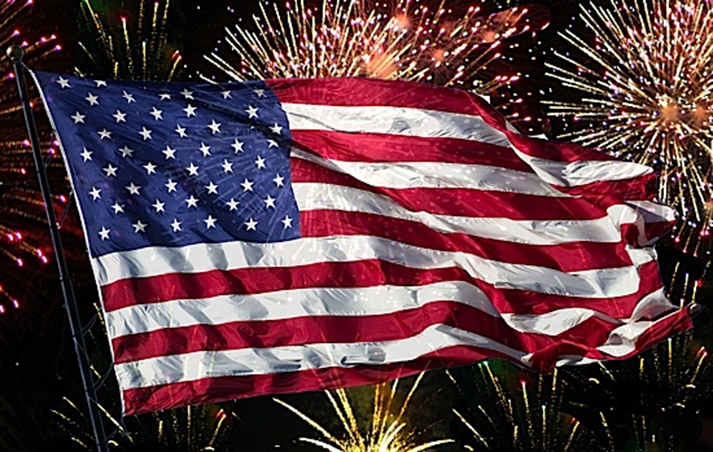 For 240 years, the United States of America has embraced its destiny, as Ronald Reagan liked to say, as a “shining city on a hill”. Proof is Lady Liberty as she’s welcomed untold millions to find refuge and freedom and, in short, a home.  Thus the United States has been nicknamed the “Great Melting Pot” as generations from countries worldwide have assimilated to become proud Americans.

Nor has Uncle Sam been idle, leading the fight for liberty and freedom around the world. Everywhere on earth, on every continent, America’s influence and generosity can be seen and felt.  From being the Cavalry in World Wars I and II to promoting the principles of democracy to peoples who have never been told that all men are born free, America has led the charge in the battle for good in the very real face of oppression and evil.  Country after country, people after people have the United States to thank for rescue in times of war, political unrest, famine, natural disasters and financial crisis.

That’s the legacy of the United States of America.

However, despite all of that, America’s greatest destiny has been – and continues to be – the privilege of bringing the life-changing news of the Gospel of Jesus Christ to virtually every nation on earth. Dedicated and brave American missionaries, for the sake of that Gospel, have faced persecution, imprisonment and even death from the worst of dictatorial and communist countries.  America has sown its blood, sweat and tears into the soil of nations around the globe to proclaim the good news of true freedom in Jesus Christ – and what could ever be a more noble legacy than that?

Many say that America’s best days are behind her. However, that’s been said before.  Imagine a war in which citizens slaughtered one another in one bloody battle after another.  Surely the Civil War was the end of our nation.  Or the stock market crash of 1929 which led to a decade in which fully one-quarter of Americans were unemployed. Add to that the great Dust Bowl in which nothing would grow and it certainly looked like the end of America.  Or World War I – the most massive war in the history of the world; surely that was the end of the whole world.  Or WWII in which the Nazis reigned in Europe and the U.S. was attacked on its own shores for the first time in its history.  There was no doubt then that the Apocalypse had come . . . Et cetera.

Certainly the United States has problems and they are broadcast far and wide for all the world to see. But the only difference between the crises of today and those of all the decades past is cable news.  Without a doubt crisis was happening; we just didn’t know about most of it.

Is it the end of the United States? I don’t believe so.  The United States still has a great destiny to fulfill: the continued spread of the Gospel worldwide.  And until the day comes that America quits doing that, our nation will continue in order to fulfill that destiny.  No other nation on earth has even come close to sacrificing what Americans have sacrificed in order to achieve that priceless goal for mankind.

God has not forgotten America because, despite all of the bad press, Americans like us have not forgotten God. The United States has sown its time, its people, its strength, its money, and its resources into saving and blessing other nations and so we will, according to the Word of God, “reap what we have sown”.  We have sown salvation, blessing, freedom and hope into the peoples of the world, and so we have a long future of blessing to look forward to as one the greatest nations history has ever known.

So on this Independence Day, I hope you’ll join me in declaring the great destiny of the United States of America:

“ONE nation under GOD with liberty and justice for all.”

Happy Birthday, America – and may you have many, many more to come.