Some Things You’re Just Not Supposed to Talk About. 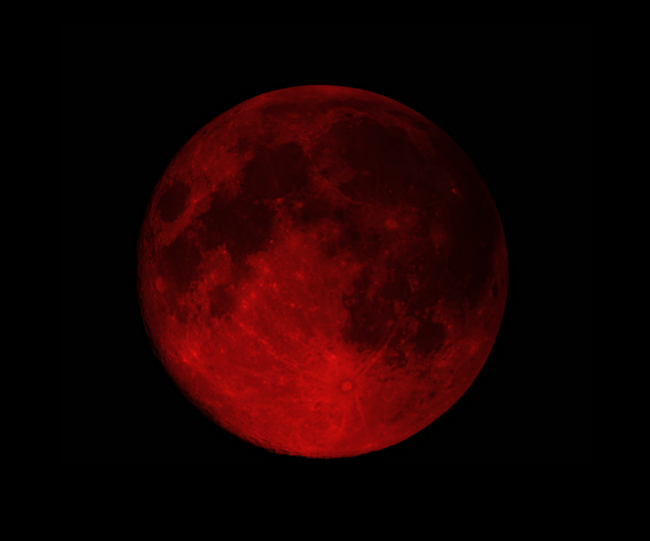 SOME THINGS YOU’RE JUST NOT SUPPOSED TO TALK ABOUT.

Did you know that hell doesn’t exist? I didn’t either but it’s on the internet. And apparently some pastor is preaching it, so it must be true. And who am I to argue with a pastor? I think his premise is that God is not that “mean”—he would never create such a horrific place. But, having been to Baltimore, I’m not so sure.

Rhetoric aside—there is a hell. Unfortunately, I wish I were joking about the existence of pastors preaching that hell isn’t real but, sadly, that’s no lie; they’re out there.  Furthermore, the concept of hell is not the only foundational principle in scripture that they’ve decided needs a little makeover—there are many more. So, just for the sake argument (because—why not?), let’s see how well those revisions stand up to a little truth and common sense.

The fact is that there are a growing number of churches where the concept of hell has been banished from doctrine altogether based on the flawed assertion that because God is love, then he would never be capable of creating a place designed for the sole purpose of torturing poor, unsuspecting humanoids. If I may say—that contention makes about as much sense as AOC on a good day. Here’s why:

The Word of God—Is It or Isn’t It?

Another little pet rationalization made by those who don’t like what’s in the Bible is that it isn’t really God’s Word anyway so why do we have to do anything it says? You don’t. It’s a free country. Just remember that freedom of choice does not equate to freedom from consequences.

Some years ago, in the midst of a particularly long and painful season of life, I experienced a crisis of faith in which I realized that if I were going to walk the difficult path God was asking me to walk, I needed to know that He was truly real. However, I knew I couldn’t be certain of that unless I really believed, beyond a doubt, that His Word had actually been written by Him and not “coauthored” or altered or made up entirely. In short, I asked Him to prove to me that He actually wrote the Bible. (Yep, I did that.) And He did prove it. Within one week, I heard the same teaching from Josh McDowell and Charles Stanley on the impossible mathematical odds of prophecy in the Bible coming to pass through sheer coincidence. Break it down:

The bottom line is that a person has to have more faith to believe that many prophecies could possibly have come to pass through random coincidence than simply to believe that there is truly a God who predicted those events in the Bible, thereby proving that He wrote his Word.

I used to believe that there was some cosmic scale in heaven and when we die, somehow God manages to pile our good deeds on one side of the scale and our bad deeds on the other, and whichever way the scales tipped would determine where we’d spend eternity. And let’s face it—unless we grew up in bubble wrap, we all thought that at some point. Moreover, just about every other religion bows to some version of the “good person” dogma. Reincarnation, for example, is the same deal except that you have unlimited lifetimes to straighten out your karma. (But did you ever wonder: If you’re really bad in your last life and come back as, say, a cockroach in the next, how do you work your way up from there? By being the best cockroach you can be?)

Here’s the problem with the “good person” argument: If we could be “good enough,” then Christ died for nothing.

Think about it: If any of us could possibly be good enough to get into heaven without any supernatural intervention, then wouldn’t God just let us do it? Why would He have sent His son to suffer and die? After all, what parent would even consider sending their child to die in the first place, much less for someone who didn’t need it?

So that must mean we do need it.

We may not think that this whole concept of people twisting the truth of the Word is really all that prevalent and so it’s not really that big a deal—right?

Altering the truth of the Word of God equates to one thing: deception. And this deception is wide-spread and becoming more so every day. And that makes it a very big deal.

The real truth is that however we think about these three concepts in this life—the authenticity of the Bible, the reality of hell, and the method by which we are saved from hell—these will affect how we live and how we teach others to live. And it will affect something else as well: our eternal destinies. Can we afford to get that wrong?

Maybe it’s time we talk about it.